Film Review - We are the Night

We are the Night is a German vampire film. There are only female vampires in the world, all the males have been hunted down and killed by the women.Interesting, but it wasn't really developed. As with many vampire films it's a love story at it's heart, that in itself wasn't a problem, in fact it was probably the best thing going for it.

It's not a terrible film, but it didn't stand out in any way either. It had the feeling of a music video and lacked any appreciable depth. The four vampires were fun to watch in action, but that's about as far as it went.

An average film, but if you're looking for some vampire action there are much better films out there. 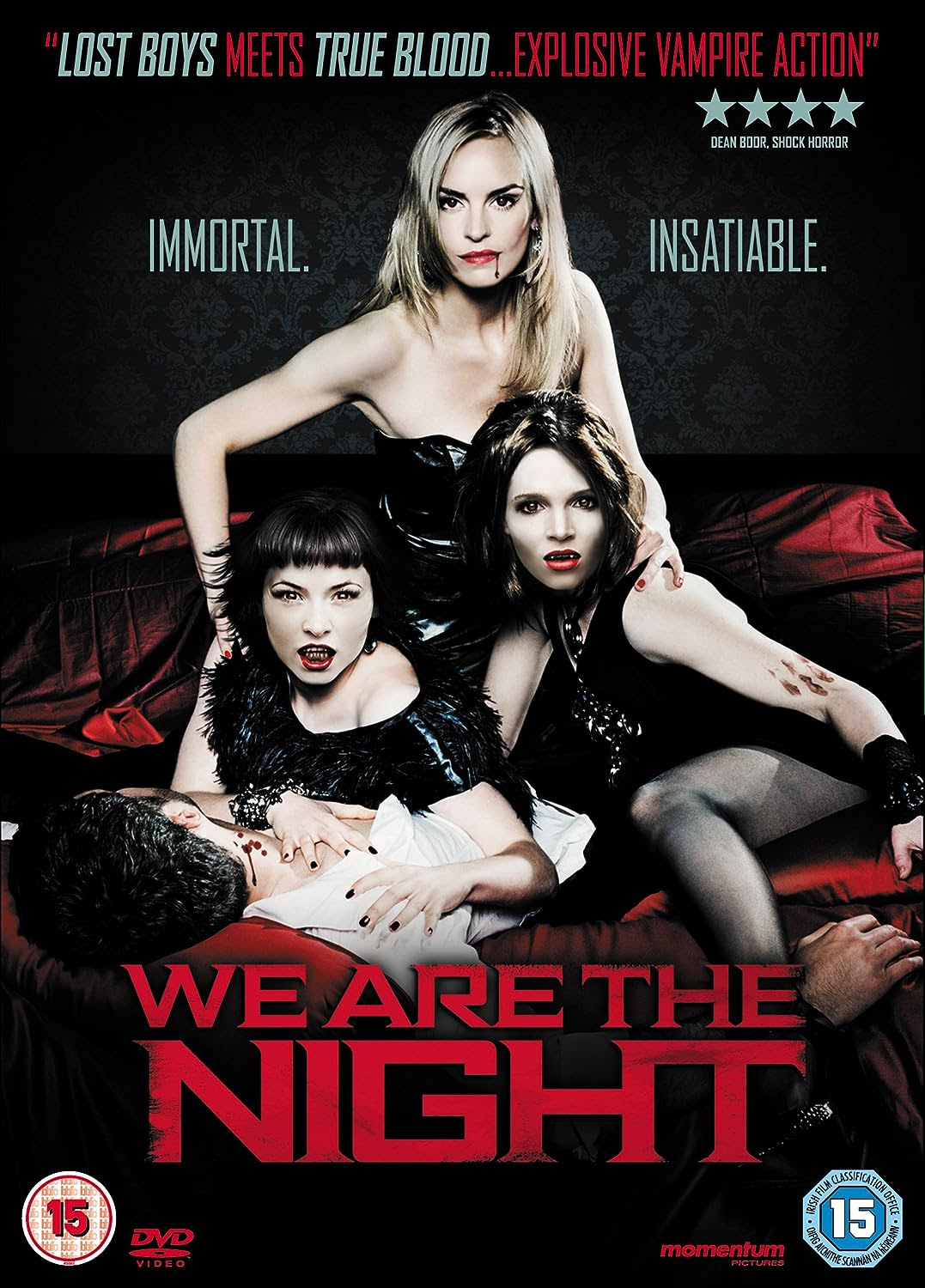 20-year-old Lena gets by as a petty thief on the streets of Berlin until she meets a gang of female vampires who live by their own rules and leave a merciless trail of blood in their wake. ﻿

Before long Lena is bitten and immediately begins to revel in the glamour, parties and infinite freedom granted her by eternal life. However, this blessing comes with the curse of an endless blood thirst and murderous appetite that soon attracts unwanted police attention when the women attack a group of criminals.

Buy We are the Night now from Amazon (I do warn you that it's not great)
Posted by Michael Brookes at 19:10