Flight is an excellent film. It starts with two disparate lives, the first is that of a pilot who is a drunk and likes to mix that with drugs and girls. The other is a woman trying to shake her drug addiction. The pilot flies an airliner while drunk, but when disaster strikes manages to save most of the passengers onboard. It's while he is in hospital that he meets the addict and the film follows their relationship and the crash investigation.

Denzel is always good to watch in action and this is no different. In fact everyone does a great job in their roles. John Goodman as the drug dealer provides some light relief.

The flight crash is really well done. The rest of the film lacks that excitement, but that's fine as it's not what it's about. The pilot's struggle with his addiction and the investigation is the core of the story and is well filmed. It's an interesting story and while it's not the most original tale it is a very good watch. 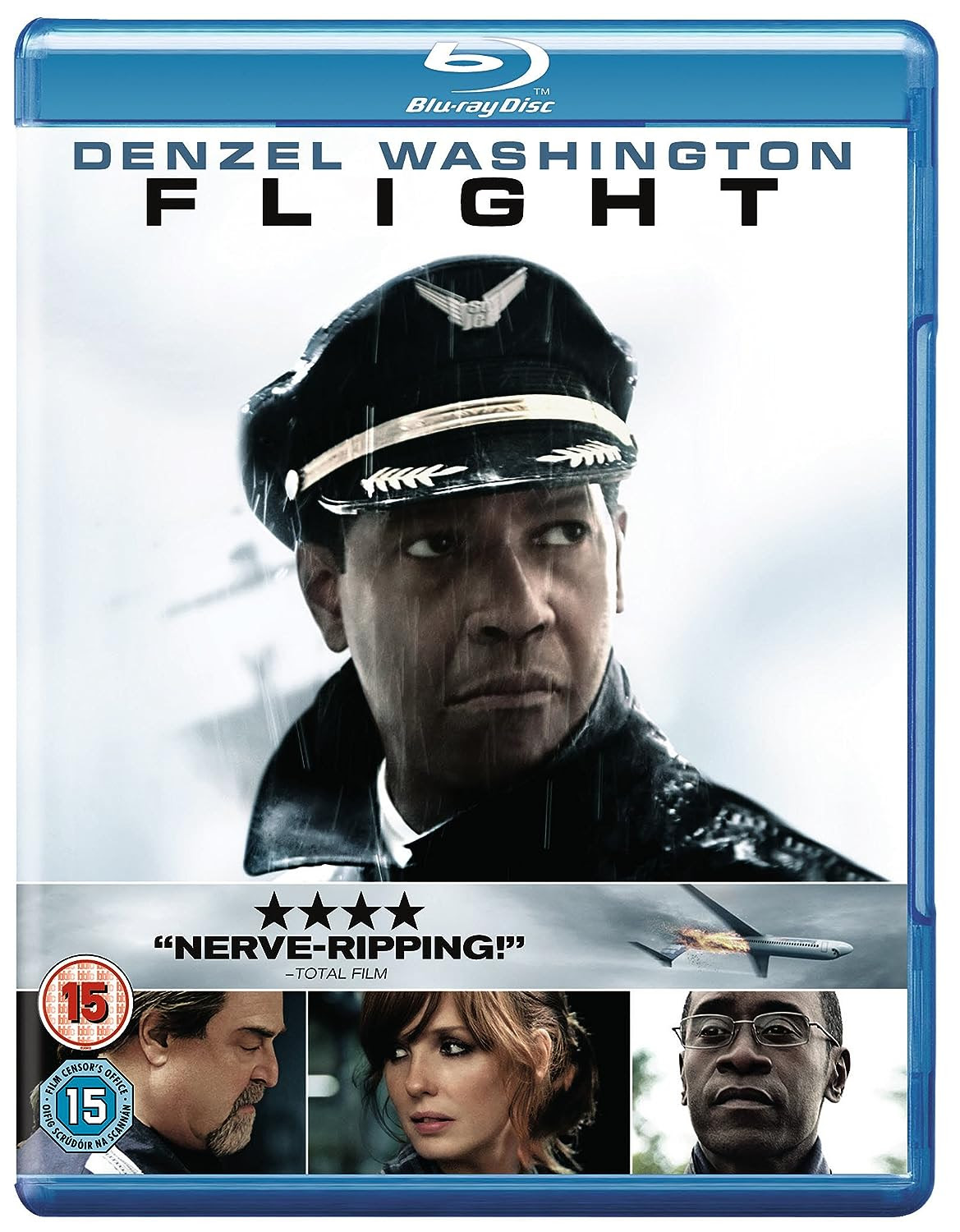 Academy Award® winner Denzel Washington stars in this “riveting and powerful nail-biting thriller”* from Robert Zemeckis, the Academy Award-winning director of Forrest Gump and Cast Away. Airline pilot Whip Whitaker (Washington) miraculously lands his plane after a mid-air catastrophe. But even as he’s being hailed for his heroic efforts, questions arise as to who or what was really at fault. Action-packed, engrossing and powerful, Washington’s performance is being hailed as “a triumph”** and one that “will be talked about for years.”***

Flight is available from Amazon
Posted by Michael Brookes at 20:07