I first interviewed Jamie Marchant back in May (you can read the original interview here), I recently caught up with her to see what she's been up to since then, you can find out too below: 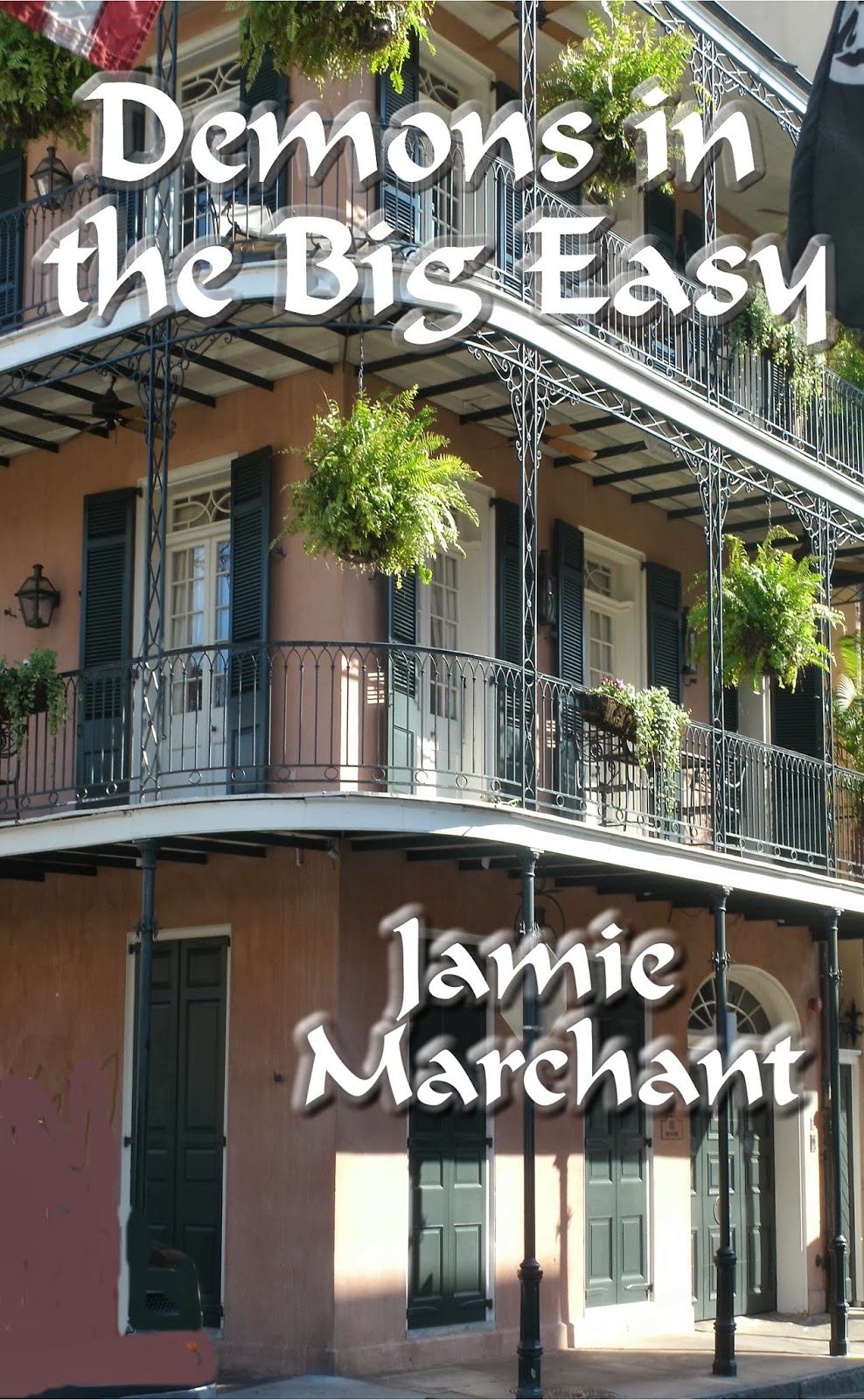 What has changed in your life since we last spoke?
I’m not a fan of change, so I tend to resist it, but I’ve started teaching literature online for Southern New Hampshire University, in addition to teach day classes at Auburn University. The biggest change is probably my son becoming a senior in high school. We are busy filling out college applications for him.

Have you learnt any new wisdom?
My characters tend to be wiser than I am. If I’ve learned any new wisdom, I don’t know what it is.

Have you become a better writer? If so, how?
I hope so. I’ve learned a lot about writing setting and description, which has been a weakness of mine. I’ve always been more focused on characters, but I’m learning how to make the place come alive as much as the characters do and how the setting can help to build up the characters. I think this is making for richer writing.

What are you working on at the moment?
I just finished the sequel to The Goddess’s Choice, titled The Soul Stone. It will be coming out some time next year. Presently, I’m working on an urban (or should I say rural) fantasy novel, titled The Bull Riding Witch. It is about a princess from a parallel realm that is switched places with a rodeo bull rider. It is set in Hamilton, Alabama, a small town in the north of the state.

Tell us about your latest release and how we can find out more.
In January, I self-published a novella, titled Demons in the Big Easy. Adventurous in her youth, Cassandra built gateways between Domhan and its parallel realm of Earth. Now she’s too old for that kind of thing. But something is making it easier for demons to pass into Domhan. Not only that, but their behavior becomes inexplicable: whenever Cassandra banishes one, it laughs at her rather than resists, and it promises it will soon devour her essence and that of every resident of her small village. Cassandra is certain such a thing is impossible, for strong wards protect her village.

But then Cassandra’s granddaughter Aine falls through an unstable gateway. Cassandra is the only one within a hundred miles capable of creating a gateway and bringing Aine back. Despite her aching joints, Cassandra goes after her, and the gateway lands her in New Orleans. But something goes wrong with her tracking spell, which indicates Aine exists in four different places at once. As Cassandra struggles to find the true location of her granddaughter in the Big Easy, she discovers the source of the demons’ confidence. Now, with an unlikely pair of allies—her timid granddaughter and a homeless man who may or may not be crazy—she has to not only save her granddaughter but also prevent both Domhan and Earth from being overrun by demons.

You can find out more about it at the following links:

Books by Jamie Marchant on Amazon:

Posted by Michael Brookes at 13:25