Film Review - The Lords of Salem

The Lords of Salem is a horror film from Rob Zombie based on the Salem Witch Trials. The basic premise is that the witches burned at the stake condemned their descendents with a curse. The film gets going when a DJ from the local metal radio station receives a record that starts to affect her when she listens to it.

It's not a terrible horror film, but it is pretty mediocre. It has a few interesting moments, but not enough to lift it from what is standard cheap horror tricks. It relies too much on shock and surprise rather than building tension. It does build a bit of suspense, but then ruins it with another shock moment.

One aspect it does do reasonably well is the audio element. The music themes work well (although if you're not a fan of metal it could get a bit much), but again it's geared to towards shock and awe rather than layering an atmosphere.

Some of the effects are ropey (literally in one case) as well. Overall it comes across as cheap and a bit amateurish, one to avoid unless you're a dedicated Rob Zombie fan. 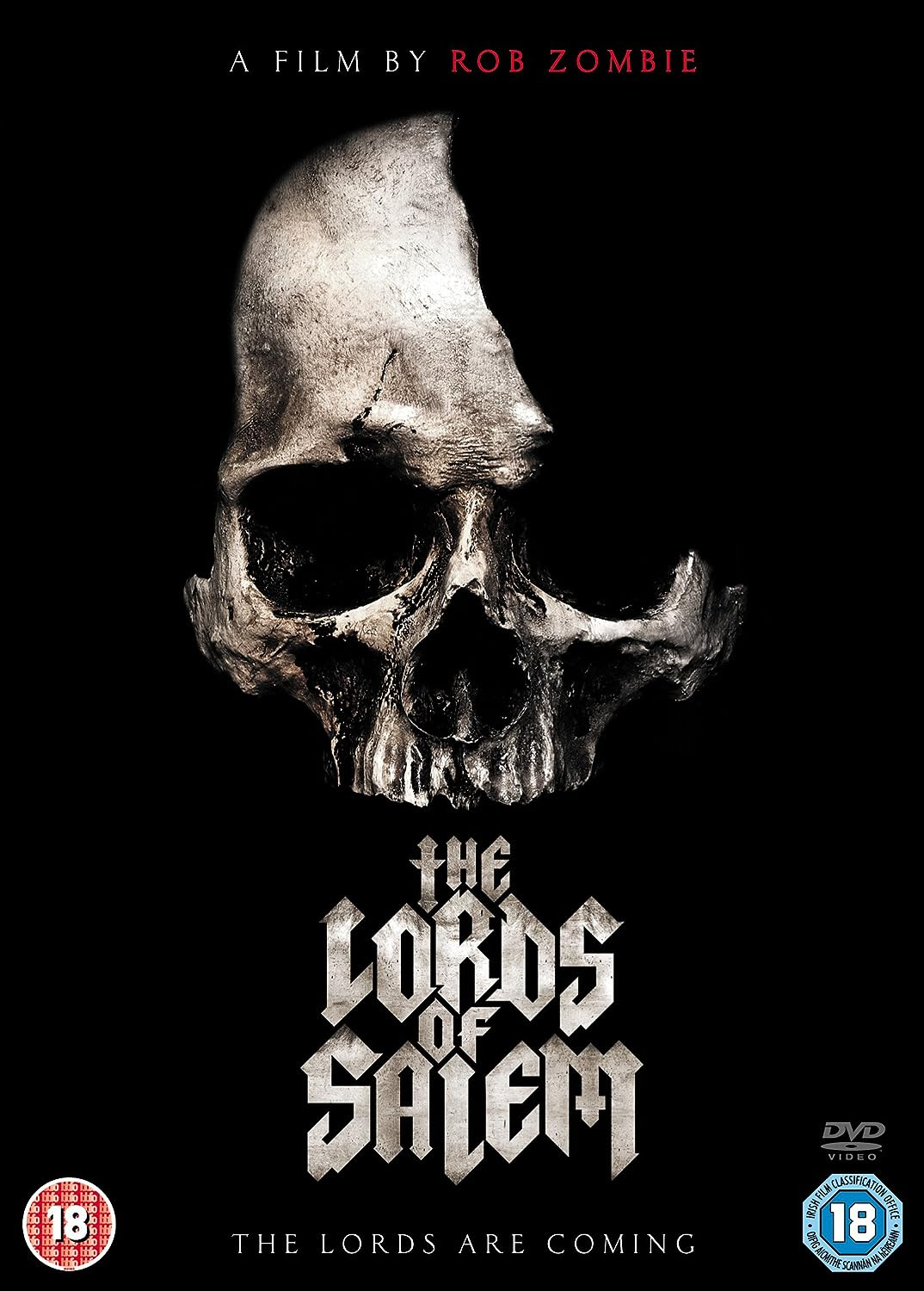 Rob Zombie directs this horror movie in which a DJ for a metal radio station receives an anonymous record that changes her life. When Heidi (Sheri Moon Zombie), who co-hosts a show with Herman Whitey (Jeff Daniel Phillips) and Herman Jackson (Ken Foree), receives a vinyl record in the mail with a note attached calling it 'a gift from the Lords', she believes it to be from a band seeking airtime and puts it on. However, when played the record exerts a strange effect on Heidi. She begins to experience flashbacks which go beyond her own life and to witch burnings that occurred in her hometown hundreds of years ago. Has Heidi reawakened dormant spirits?

Posted by Michael Brookes at 09:18