I caught a trailer for the this recently and thought it looked interesting, but to be honest I wasn't expecting much, it turns out I was wrong. This is an excellent film. It's a Belgian film that tells the story of Jacky, a man with a troubled past who is now involved with illegal meat trading (that doesn't sound like much, but it does make for an interesting story). He is always pumped up on steroids and is very violent, in fact it's fair to say that he's not a very likeable character.

It's says a lot for the actor and the story that through the course of the film he gets under your skin. You learn about why he became the way he is. In many ways it's an understated film, a character study of Jacky.

The surrounding cast also do a good job in what is essentially a grim tale, there's some nice visual moments as well, although like the film overall these are done in a subtle, unassuming manner. It's a hard film to pin down, it's a tale of a man and the consequences of his choices, it's not exciting, but it is very interesting and most importantly watchable. 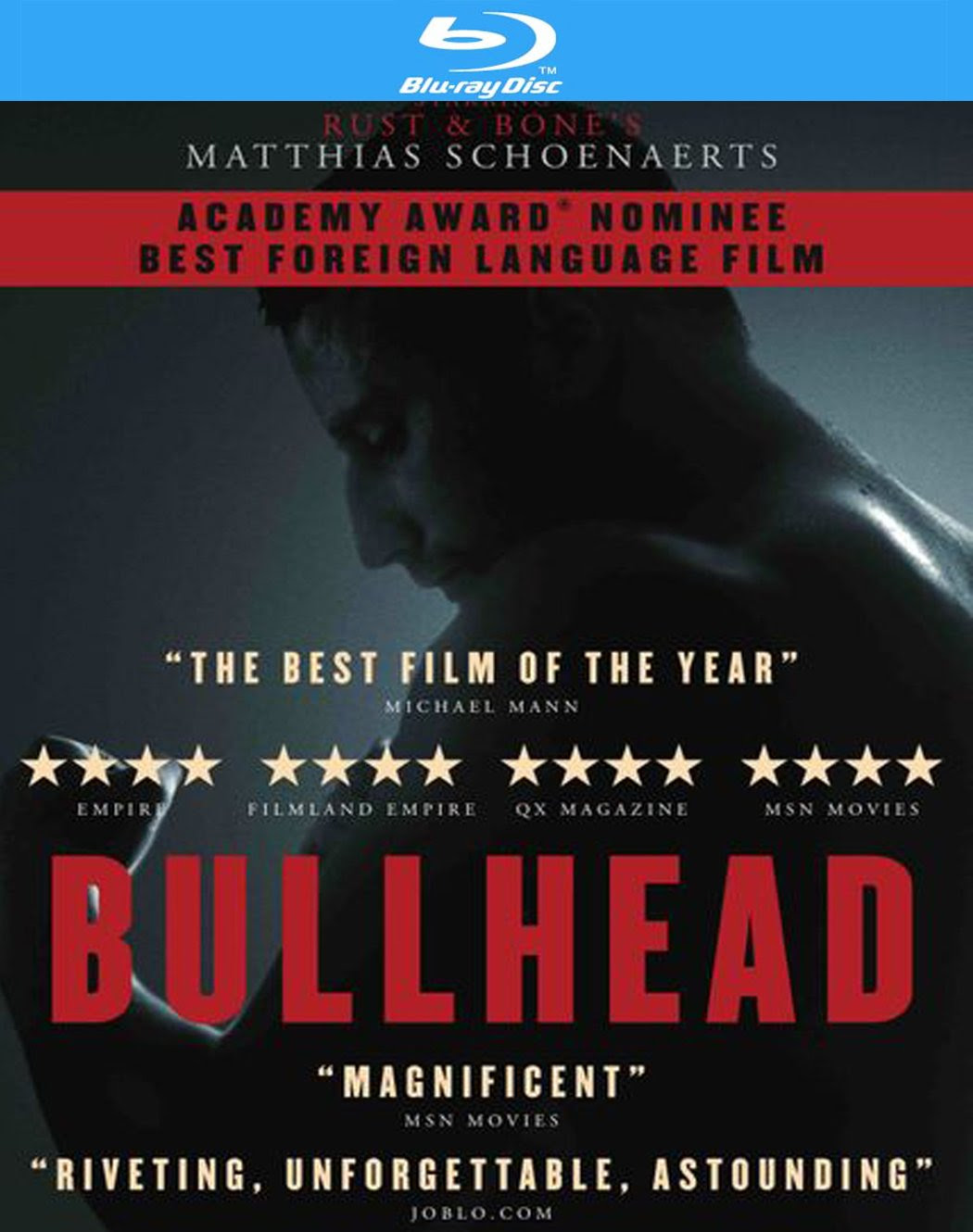 Bullhead is a harrowing tale of revenge, redemption and fate. Domineering cattle farmer Jacky Vanmarsenille (Rust & Bone's Matthias Schoenaerts in a ferocious breakout performance), constantly pumped on steroids and hormones, initiates a shady deal with a notorious mafioso meat trader. When an investigating federal agent is assassinated and a woman from his traumatic past resurfaces, Jacky must confront his demons and face the far-reaching consequences of his decisions.

Acclaimed at festivals worldwide the award-winning Bullhead is visceral saga bursting with rage that TwitchFilm calls “a tremendous accomplishment...one of the most original crime films in recent memory.”

Bullhead is available from Amazon (and is an excellent watch)
Posted by Michael Brookes at 21:42