I remember watching this when it first came out and not being greatly impressed. It wasn't a bad film by any means, but it didn't match up to the hype surrounding it's release. I thought I'd give it another watch and I'll confess that I enjoyed it more this time round.

That's not say that it's a great film, far from it, but it is a solid horror movie that makes good use of very little. It's biggest strength for me is that it relies more on atmosphere and building the feeling of tension rather than shocks or cheap camera tricks.

The lost footage format has been used many times since, but what The Blair Witch Project gets right compared to most of these later films is that it feels authentic, most films of a similar vein had obviously higher production values that fight with the raw footage concept.

The film's story is a simple one, local legend tells of a witch that haunts the forest. A team of young film makers head into the woods to film a documentary about the legend. The story progresses at a slow pace, it teases at the presence in the woods and most of the film is simply the crews' reactions to these clues. It does however build pace to an abrupt and slightly enigmatic ending.

Much has been made of the film's very low budget and while it shows it doesn't really harm the film. In part it aids the authentic feel of the film, it also forces the film makers to get a lot from very little, which they do manage to achieve.

So while the story isn't particularly new, the format was reasonably so (for its time) and it still stands as a decent horror watch. 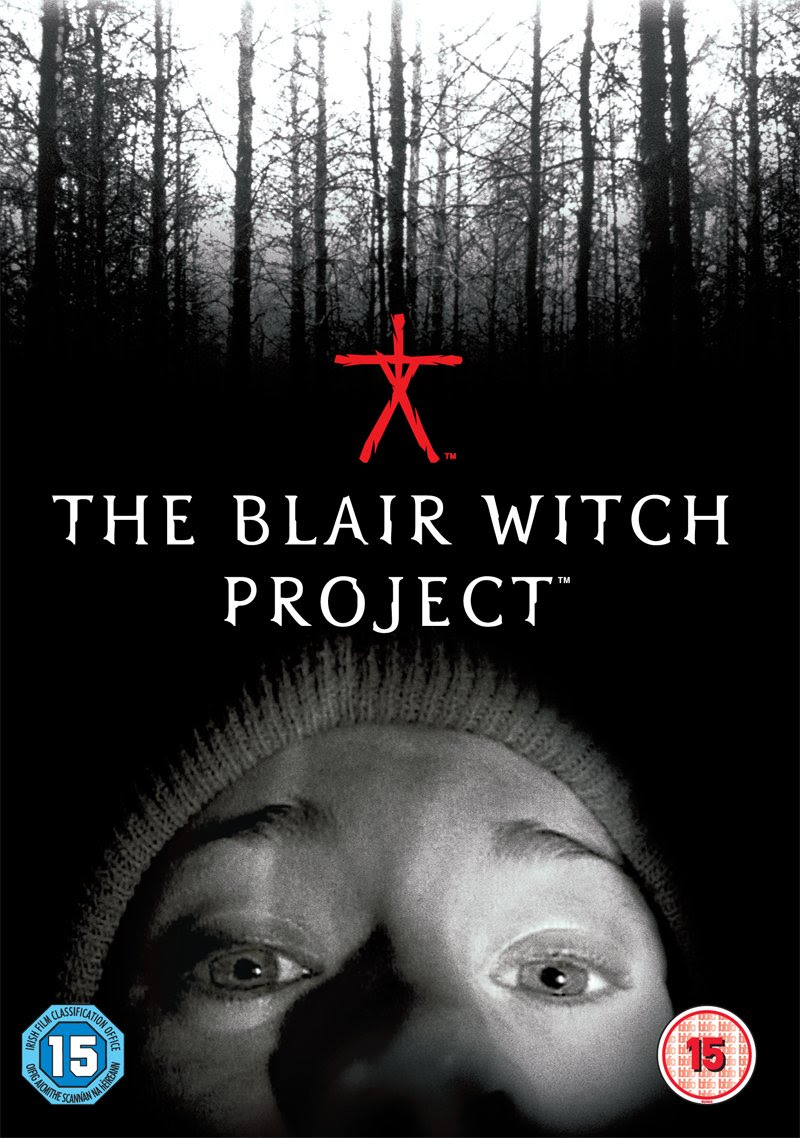 This cult movie took the world by storm in 1999, grossing over $200 million dollars despite an original budget of just $30,000. In Burkittsville, in the year 1994, three students - Heather (Heather Donahue), Josh (Joshua Leonard) and Michael (Michael Williams) - head into the woods to investigate the local legend of the Blair Witch, a spirit blamed for the deaths of various children. However, soon after setting out, the trio run into trouble...

Posted by Michael Brookes at 13:08