Blade Runner is one of my favourite films of all time. I re-watch every few months and it's a great watch every time I see it. I love everything about it. The story is interesting and the cast fill their roles superbly. Harrison Ford and Rutger Hauer in particular stand out. The only downbeat for me on this front was Leon, but that wasn't a big deal.

The world itself looks great on blu-ray and is still a visual treat. The future world feels authentic and the details pull you in, the opening shot of the city is simply wonderful. All through the film there are little details that add style and interest. It also blends high tech future, with grim reality that is still full of life.

The film's soundtrack is amazing, it suits the film perfectly, it's worth picking up for that alone.

I think it's safe to say that I love this film and if you haven't seen it yet then you owe it to yourself to do so. 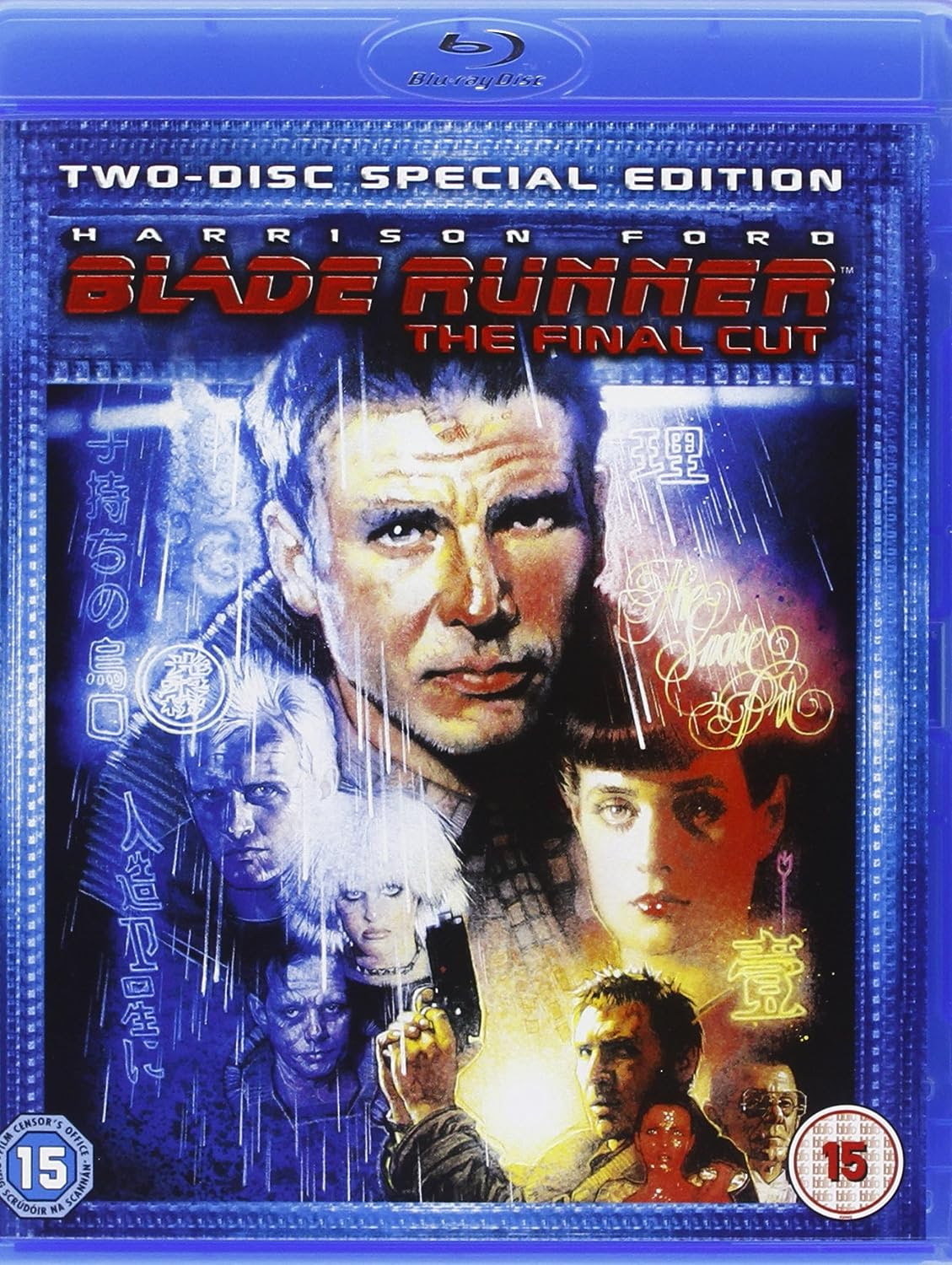 
Blade Runner is available from Amazon (and is a must watch)

Posted by Michael Brookes at 15:53