Another pointless remake, it tries hard but almost misses the point of what made the original so much fun. It's main problem is that it takes itself too seriously and lacks the humour from the first film. It follows a similar storyline, at least in touching the most memorable scenes, but with a slightly different spin.

The other big issue is the lack of Bruce Campbell, he made the first films and this just lacks that stand out character. It's easy to pick holes in a remake as they rarely live up to the memory, so what about as a film on it's own merits?

Well it's not terrible, in fact it's entertaining for the most part. One thing it does get right is the silly gore, a few scenes are unpleasant to watch, yet still silly. As a horror film it doesn't bring anything new, you're better off watching the original. 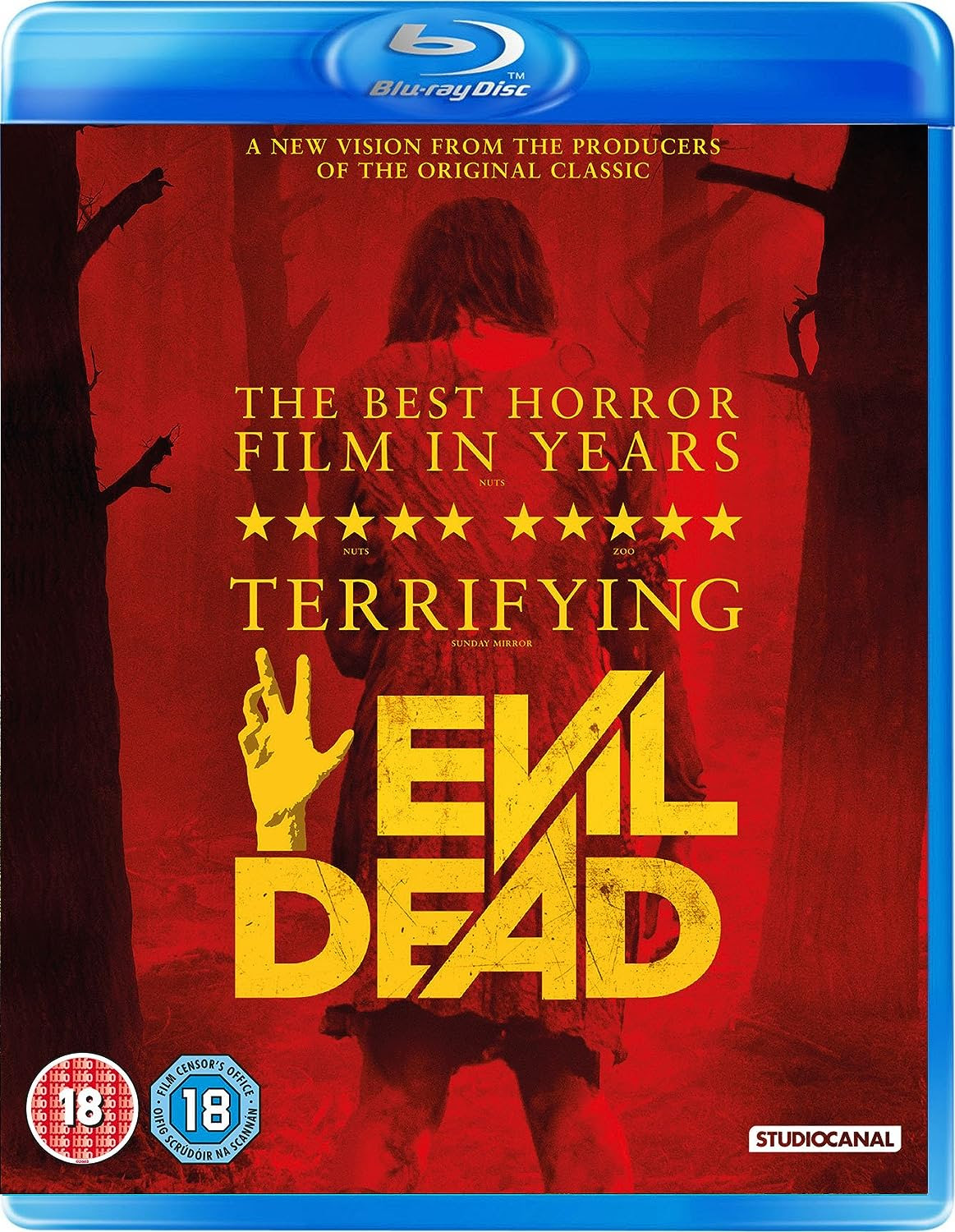 A remote cabin in the woods becomes a blood-soaked chamber of horrors when a group of 20-something friends unwittingly awakens an ancient demon in Evil Dead. Starring Jane Levy, Shiloh Fernandez, Lou Taylor Pucci, Jessica Lucas and Elizabeth Black
Evil Dead is available from Amazon

Posted by Michael Brookes at 09:22