Rosemary's Baby is one of those films that no matter how many times I watch it, it remains an excellent watch and that proved the same on this latest viewing. It's a classic film and deserving of that status that tells the story of Rosemary who becomes pregnant after moving into a new home. The neighbours seem a strange lot and she suffers pains and illness while carrying the baby, seemingly caused by the strange concoctions the doctor makes her drink.

What stands out for me in this film are the performances, especially from Mia Farrow, whose descent into gaunt sickness is very convincing. It feels a little theatrical at times, but that's no bad thing. What also comes across well is the growing paranoia and anguish she suffers when she realises what is happening around her.

The film builds well, it starts of slowly, establishing the characters, but soon builds pace until the marvelous finale. All the way through the film you feel for her character, which again speaks well of her performance. I also enjoyed the characters of the coven, while you only meet most of the briefly, when they come together at the end it creates a tense, but exuberent finale.

If you've not guessed it yet, I love this film and if you haven't ever seen it, then you really should, a must watch for all horror fans. 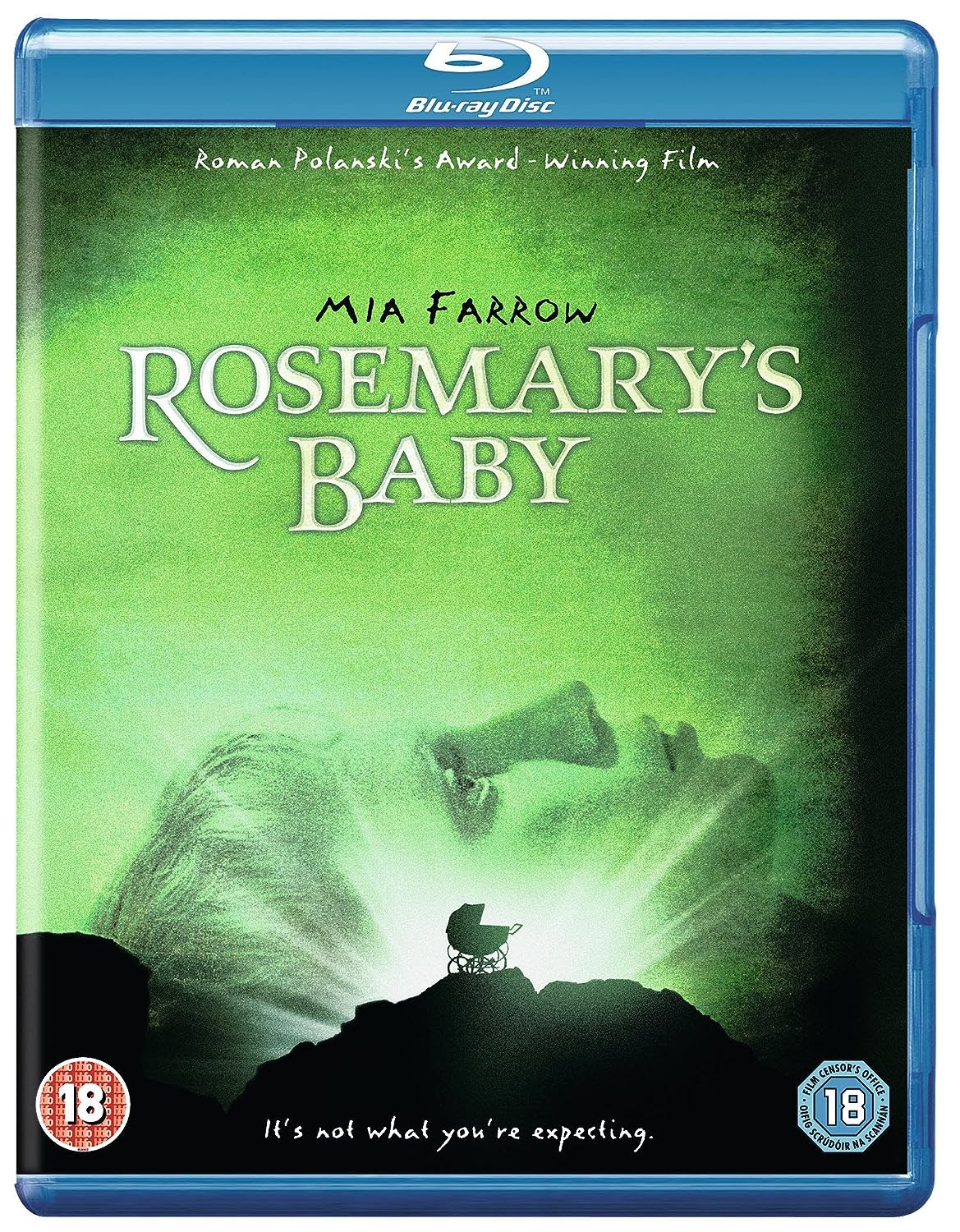 Mia Farrow stars as Rosemary, a young wife whose husband, an actor, falls in with a group of Satanists. When Rosemary becomes pregnant, she begins to suspect that she may be carrying the child of the Devil. Director Roman Polanski caused controversy by giving a real life Satanist a part in the film's rape scene, and the self same man became implicated in the Manson murders which killed his wife Sharon Tate a year later.

Posted by Michael Brookes at 10:19