I've been watching Bates Motel recently (which has been better than I expected) and realised that I hadn't watched the source for a while. Psycho is a classic movie and for good reason. To modern eyes it might seem a little on the over dramatic side, but I love it and many modern film makers owe a debt to this film.

For those of you that haven't seen it (in which case stop reading this and just grab it!) it tells the story of a young woman who impulsively steals $40,000 from her job. While on the run she stays at the Bates Motel, run by the ultimate mummy's boy - Norman Bates.

Both of the leads perform an excellent job with their roles, Bates has a creepy feel to him that pervades every scene. In some ways it's a film of two halves and in fairness I do prefer the first half. The build up to her arrival at the motel works well and the scenes to the shower scene and aftermath are superb.

The second half encapsulates the investigation and is still good, but doesn't shine as much as the first. The capture scene also stretches the over dramatic label a little and for me was Perkins' only bad scene. It's churlish of me to complain though, it remains an excellent watch and fully deserves it's classic status. 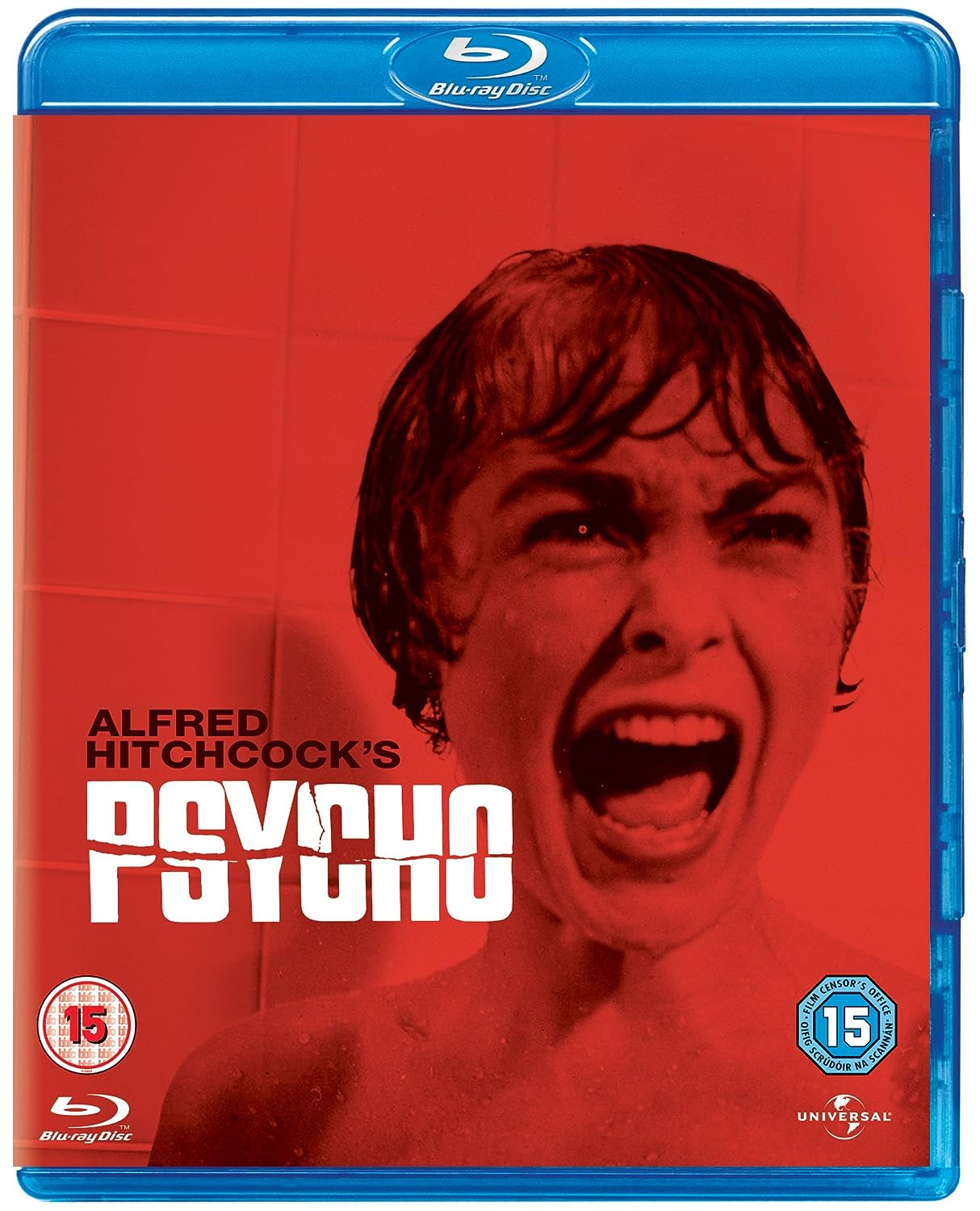 Hailed as one of the most influential suspense movies of its time, Alfred Hitchcock’s Psycho had a profound effect on how future filmmakers made movies and shaped audience expectations for generations to come. To celebrate the 50th Anniversary of one of Universal Studios’ most treasured and prestigious films, Psycho will debut for the first time ever on Blu-ray Hi-Def. Meticulously restored for perfect digital picture and the purest DTS HD 5.1 digital sound, the Psycho 50th Anniversary Edition takes audiences on a thrilling journey as an unsuspecting victim (Janet Leigh, The Manchurian Candidate, Bye Bye Birdie) visits the Bates Motel and falls prey to one of the silver screen’s most notorious psychopaths – Norman Bates (Anthony Perkins, Murder on the Orient Express, Les Miserables). Featuring one of the most iconic scenes in film history – the infamous “shower scene” – Psycho continues to terrify audiences today as much as it did half a century ago.

Psycho is available from Amazon (and is a classic watch)
Posted by Michael Brookes at 20:05