An ok sc-fi thriller. In the relatively near future there is the ability to detect murder before it happens and a special department is responsible for arresting and containing the would be killers. Tom Cruise plays the lead agent. When reviewing a new case he discovers that he is the killer.

It's a silly film in places (the jet packs stand out), but for the most part it's an enjoyable film. The plot unravels at a reasonable pace. The glimpses of the future are quite interesting, such as the personalised ads while passing by. Visually the film looks good and the main characters play their parts well, but it doesn't really raise itself above the ok mark.

The actual plot is predictable, the action scenes good, but nothing inspired. Overall it's not a bad watch, but far from a great one either. 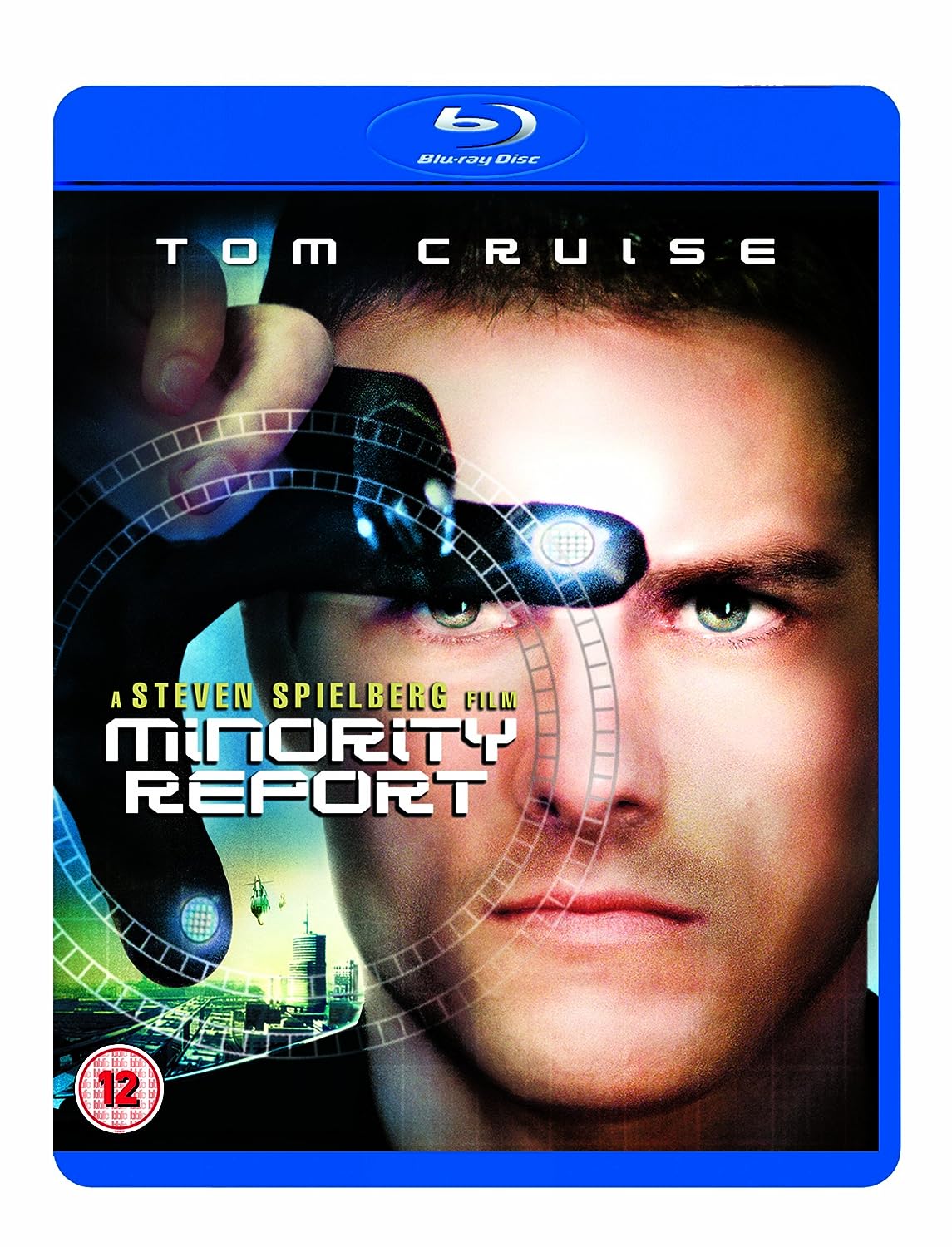 Tom Cruise stars as a cop pursued by his own colleagues in this Steven Spielberg-directed adaptation of the short story by sci-fi writer Philip K. Dick ('Blade Runner', 'Total Recall'). John Anderton (Cruise) works for the Pre-Crime Division of the Washington DC police force, a special unit which acts on information obtained from mutants with pre-cognitive abilities in order to prevent murders before they have been committed. When the mutants have visions of a murder carried out by Anderton himself, the cop goes on the run and attempts to prove his own future-innocence. But no matter how hard he tries, Anderton cannot stay hidden from the city's advanced surveillance systems for long.

Minority Report is available from Amazon

Posted by Michael Brookes at 17:13