Curandero is a Mexican horror film written and produced by Robert Rodriguez. It's quite an old fashioned horror tale about black magic, which a major drug lord using satanic power to rule with fear. A police officer and a folk healer are determined to stop him.

It has an old school low budget feel which is fine with me. The story is filled with some weird characters and while the basic plot is fairly predictable it is well told. It's quite a gory film, although for the most part it's used in disturbing flashes in a style that has since become popular with film and tv show intros.

The film takes it as given that black magic (and it's counterpart) are taken as a given, so there's no existential reveals here. The bad guy is suitably evil and has a level of creepiness to him that works well, although he is little more than a caricature. That's probably the films main weakness, the characters (apart from the main two) have little development, they exist to fulfil their roles and nothing more.

I enjoyed watching it. It's far from a great film, but is a decent one. Recommended. 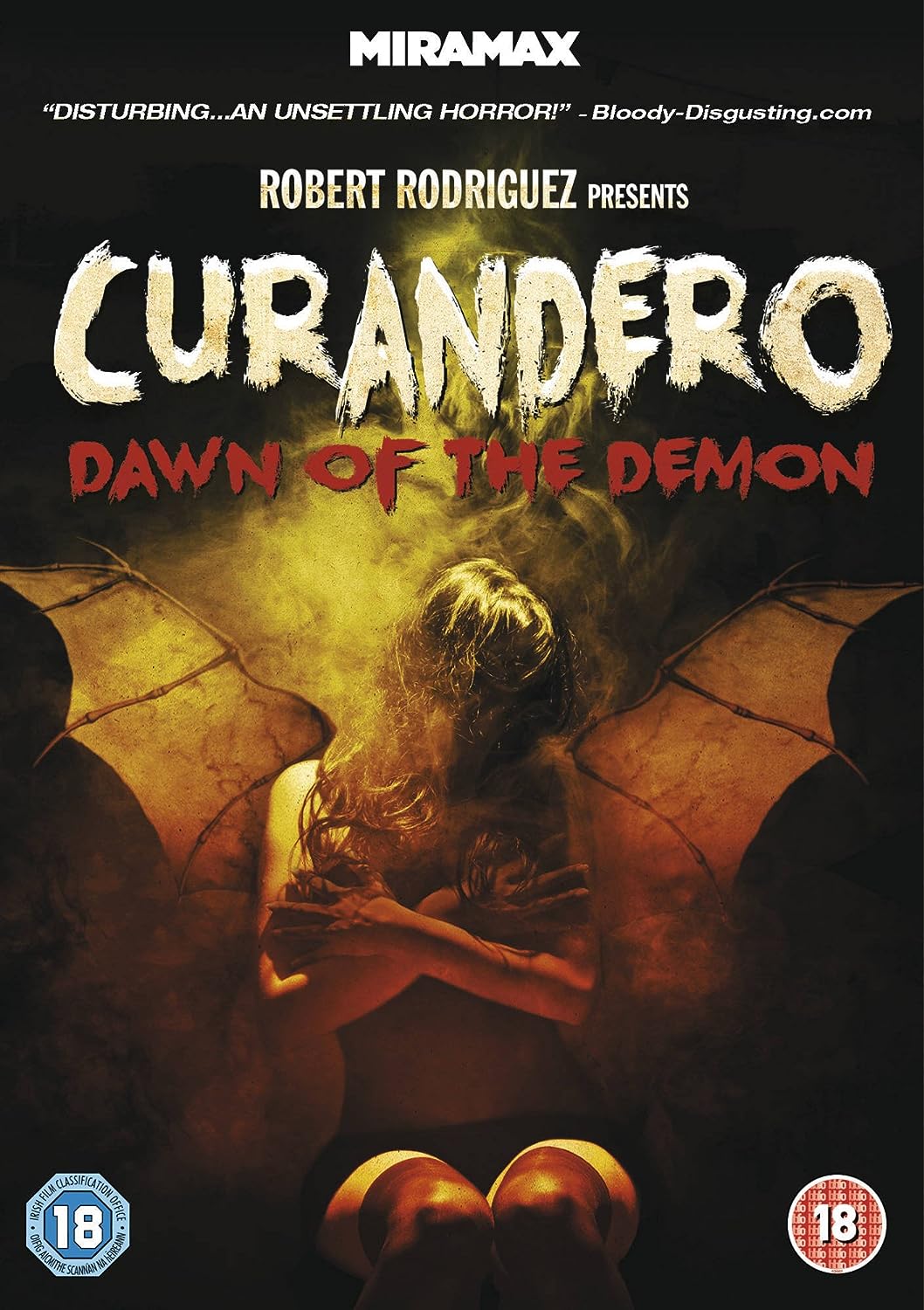 Robert Rodriguez (director of 'Sin City' and 'El Mariachi') wrote and executive produced this horror movie about black magic in the deepest recesses of Mexico City, where a mysterious curandero, or folk healer, practices his craft. Stars Carlos Gallardo, who played the title role in 'El Mariachi.'

Curandero is available from Amazon (and is worth a watch)

Posted by Michael Brookes at 12:46