Alex Cross is a thriller based on one of James Patterson's crime novels. An assassin has been hired and Alex Cross has to hunt him down, when the assassin kills Cross's wife the hunt becomes a quest for revenge.

It's not a great thriller, it takes a while to get going and the investigation is pretty poor. It's saving grace is the assassin who is well played by Matthew Fox. The film became more about what he would do next, rather than the hunt for him. In fairness he is a fun bad guy to watch.

On balance it's an average thriller, worth a rental or picking up cheap. 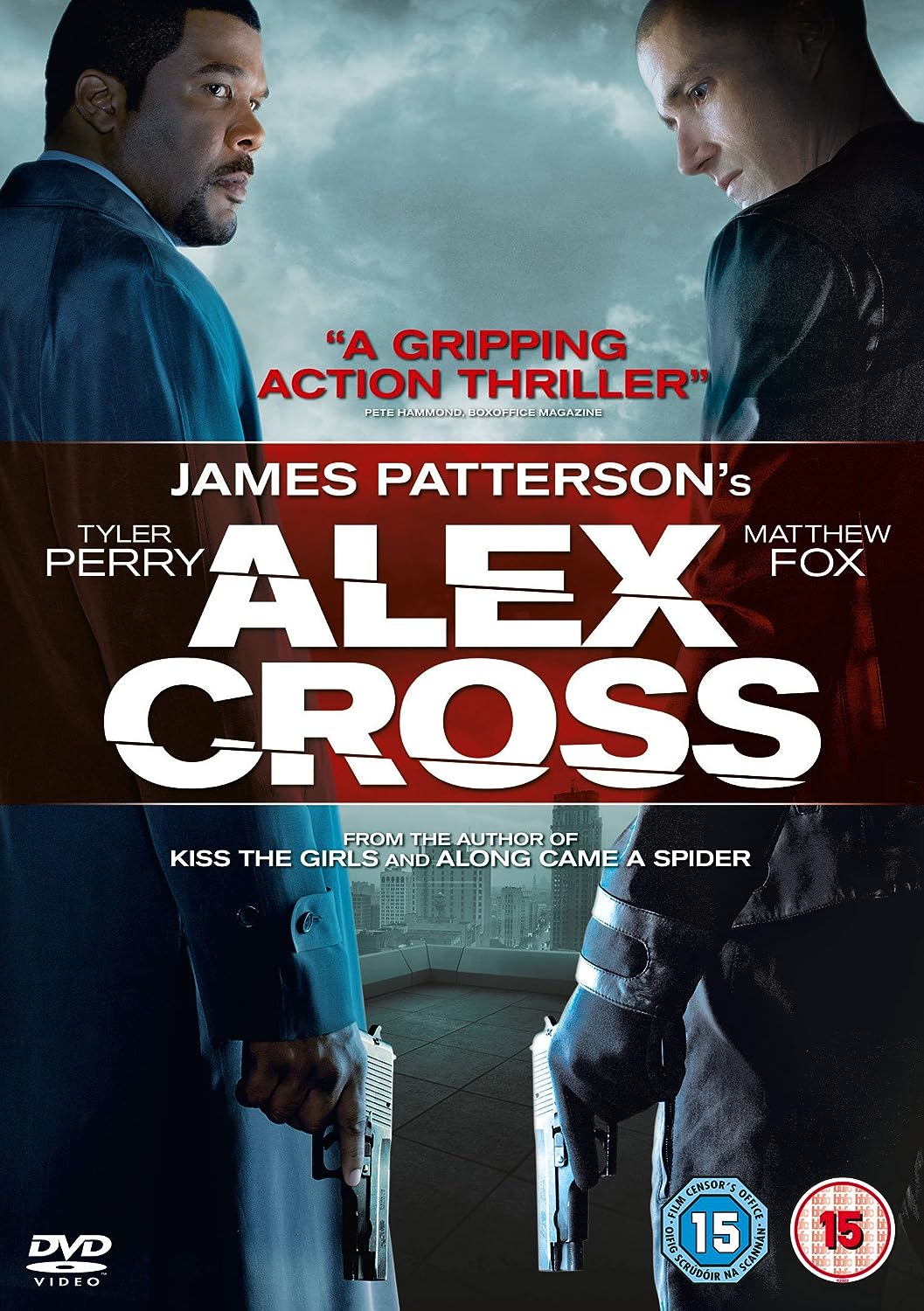 Based on the character created by James Patterson and poularised by Morgan Freeman in Kiss The Girls and Along Came a Spider, Tyler Perry takes over as Dr. Alex Cross, a homicide detective/psychologist with the Detroit Police Department. Cross meets his match in a serial killer (Matthew Fox). The two face off in a high-stakes game of cat and mouse, but when the mission gets personal, Cross is pushed to the edge of his moral and psychological limits in this taut and exciting action thriller.

Alex Cross is available from Amazon