This was a lot of fun to watch, in fact it's probably the best Tom Cruise film I've seen in a while. It starts with a sniper shooting several people seemingly randomly. The shooter is quickly caught, but requests that Jack Reacher investigate. The basic premise of the story is pretty simple and not very original, but it is well told.

Tom Cruise does a good job with the role and has some good moves on him. The film blends action with the investigation well. The bad guys are suitably nasty, although the actual plot is reasonably low key, which works for me. It all feels very gritty, but has more than the violence to keep the story going.

The plot has the requisite twists and turns to keep things interesting. It doesn't require you to think too hard, but you don't have to turn your brain off either. Good fun and well worth a watch. 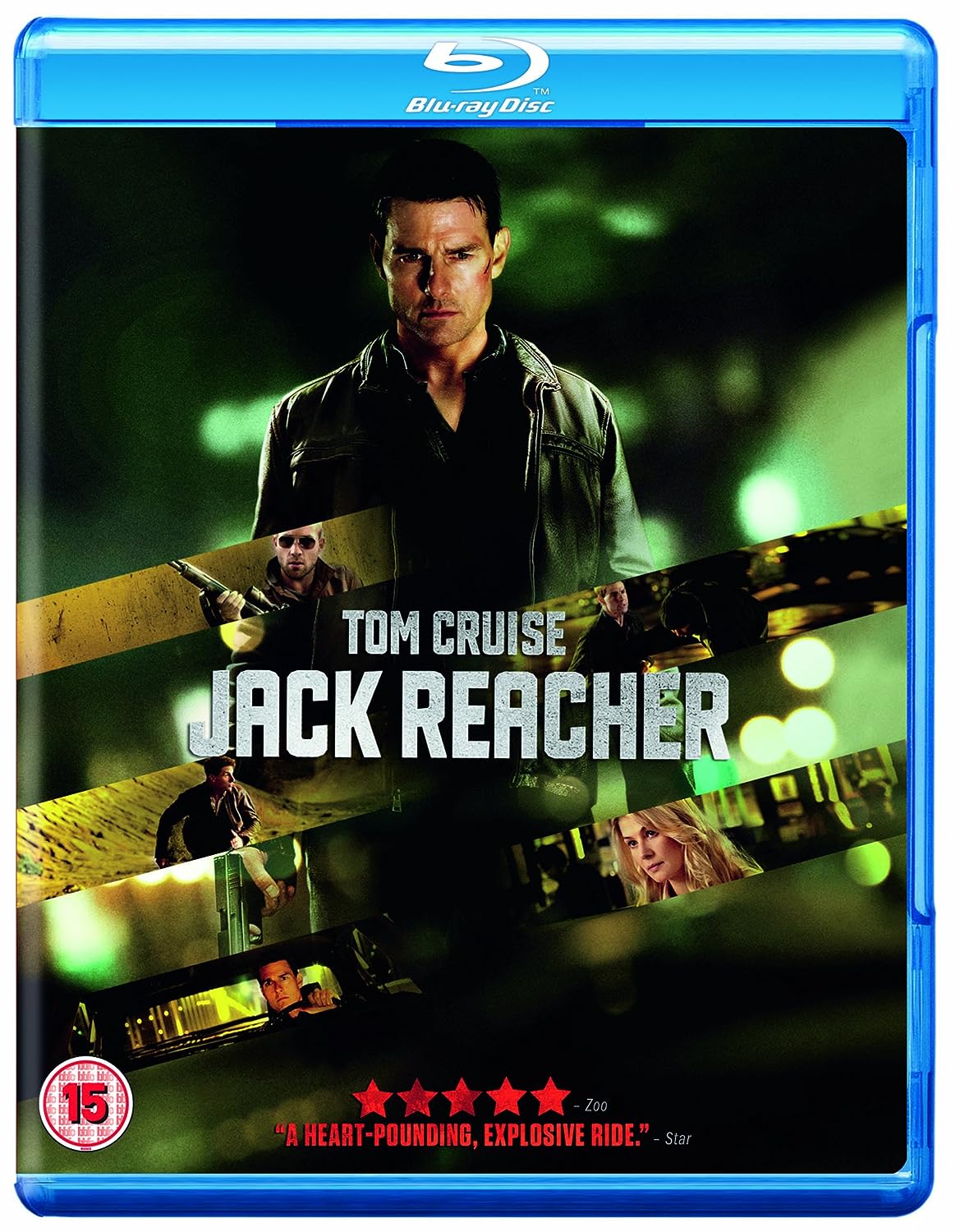 Ex-military investigator Jack Reacher (Tom Cruise, Mission:Impossible Ghost Protocol) leaps off the pages of Lee Child's bestselling novel and onto the big screen in the explosive thriller that critics are calling "a superior thriller*". When five people are gunned down and all the evidence points to someone who swears he's innocent, only one man has the skills to take the true criminals out. The law has limits, but Jack Reacher doesn't in this full-throttle action smash hit.

Jack Reacher is available from Amazon

Posted by Michael Brookes at 15:53