Film Review - The Last Will and Testament of Rosalind Leigh

I really enjoyed watching this, it has a real sense of dread to it. An old woman dies and her estranged son returns to the family home. He doesn't take the hint of it being one hell of a creepy house and inevitably the spooky stuff starts happening.

What I liked about this is that it works the creepy angle rather than going for cheap shocks or gore. It took a little while to get going, but once it did it was an excellent ride. There was a moment I thought they were going to spoil the good work (don't worry I won't spoil it for you!), but I was pleasantly surprised that they handled it wonderfully/

I also liked the metaphysical angle to the story. It keeps you guessing even after the final credits roll. This is an excellent horror film, well worth a watch. 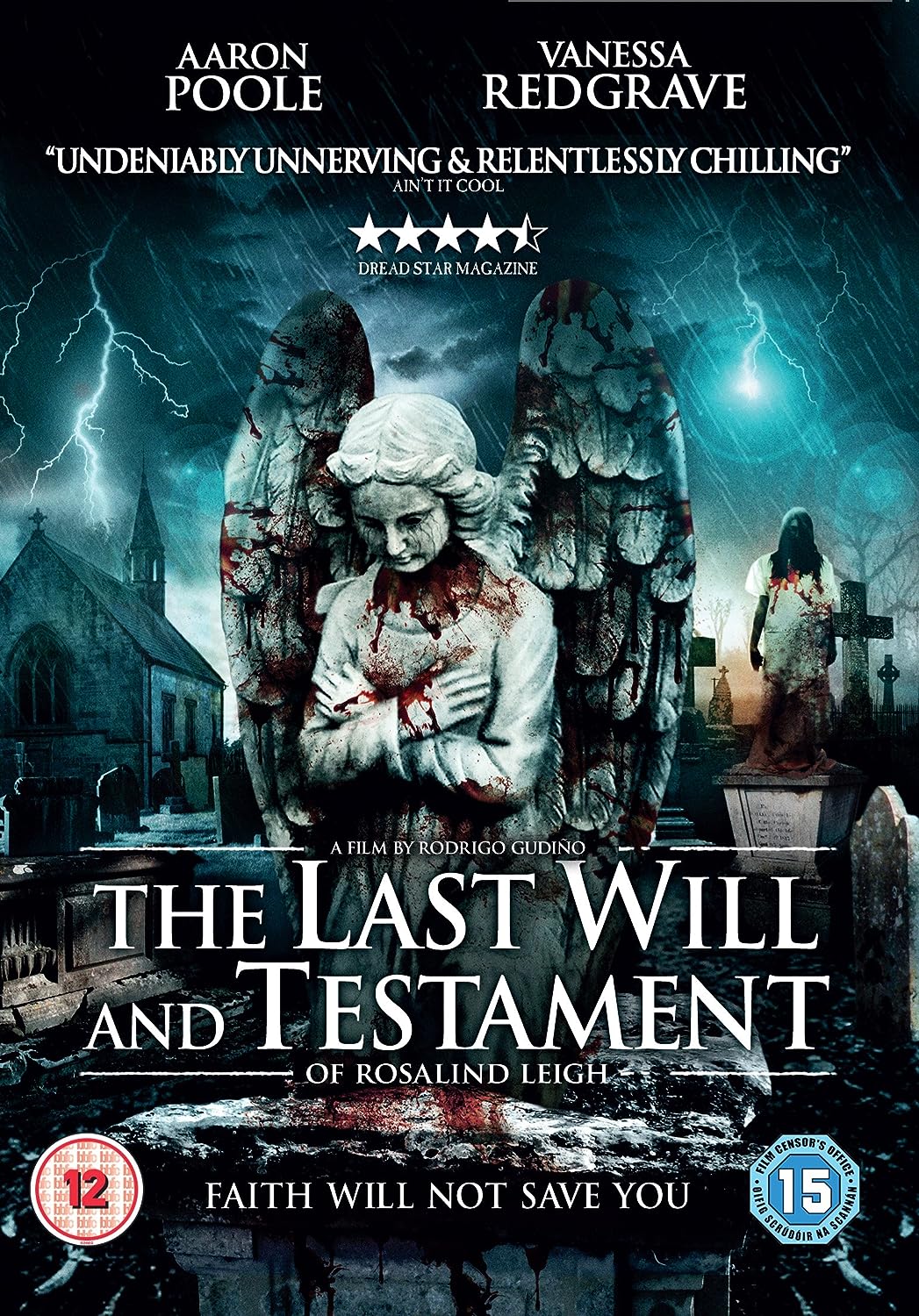 After inheriting his estranged mother s house, Leon is about to spend his first night there but is disturbed to discover that she had devoted her home as a shrine to a mysterious cult, which Leon believes was responsible for her death. When strange things start to happen, he begins to suspect that her oppressive spirit is reaching out to him with an urgent message...

The Last Will and Testament is available from Amazon (and you should really watch it!)
Posted by Michael Brookes at 21:29