This is a damn fine horror film and one of those rare beasts of a sequel being better than the original and I liked the first film. It follows a similar format with a series of short films on tapes that have an effect on the people watching them, in this film it's wrapped into a story about two private investigators looking into the disappearance of a college student.

There's four short films in the sequence and they're all very good. It's told in a lost footage format and for the most part in a shifting first person perspective. Admittedly this can get a little confusing on occasion, but for the most part it works well.

The first story is about a man who has an artificial eye implanted, he then starts seeing odd visions. This was my least favourite of the stories, but the immediacy of the first person perspective works well in the context of the story.

In the second story we have a typical zombie tale (for the most part), again the first person view works well and provides an interesting angle on the story. The ending is a little different too.

The third story was my favourite and is a creepy tale about a cult seeking Heaven. It's set up very well and has a very sinister atmosphere and I enjoyed the ending.

I also like the fourth short story, this one inspired by the alien/grey abduction tale. In this one there's some excellent use of lighting and audio to reinforce the terror.

The overarching story wraps up well, overall I enjoyed watching this a lot and would recommend it to any horror fans. 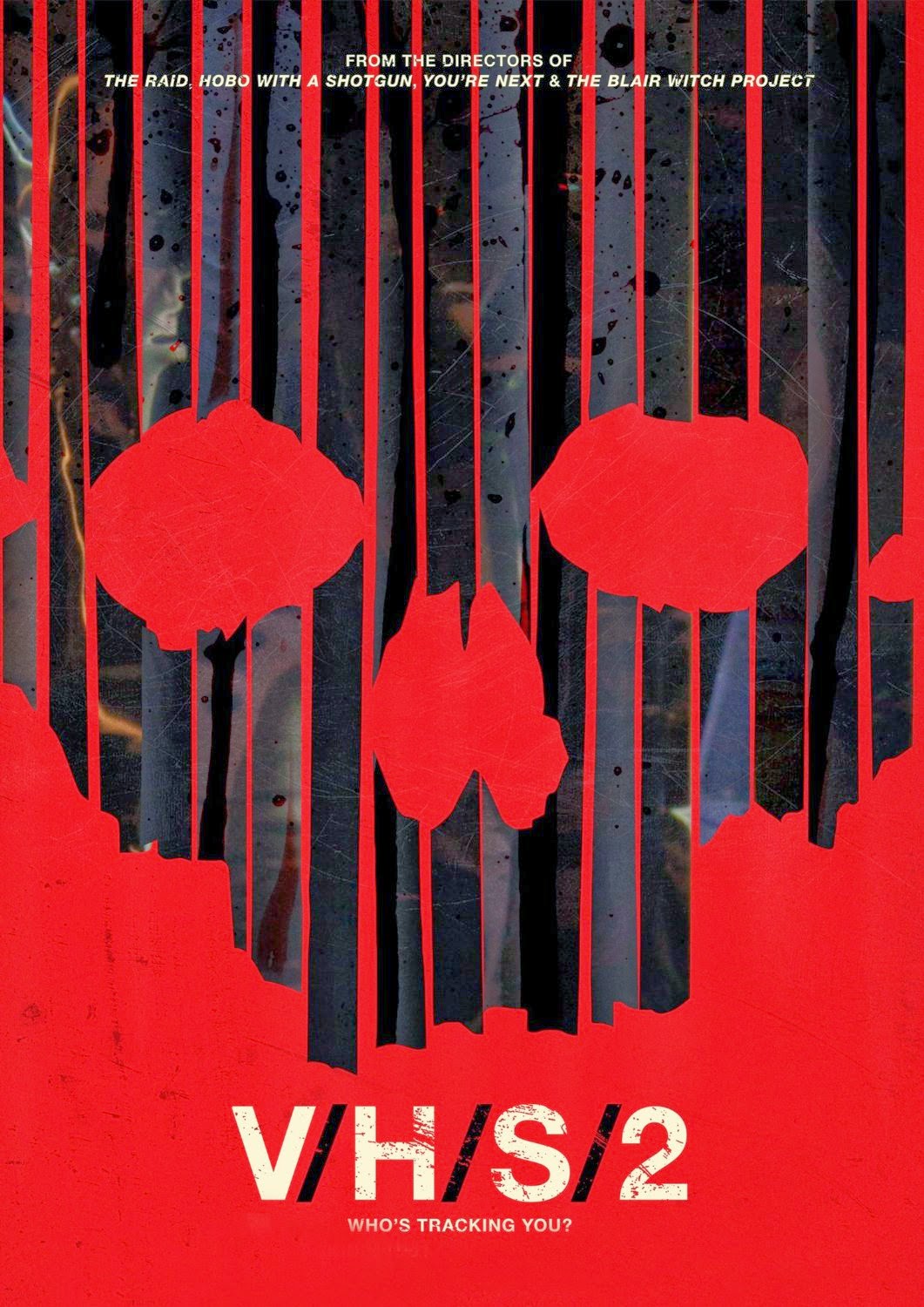 Searching for a missing student, two private investigators break into his house and find collection of VHS tapes. Viewing the horrific contents of each cassette, they realize there may be dark motives behind the student's disappearance.

Click here to purchase V/H/S/2 from Amazon (and it's a damn fine horror movie)
Posted by Michael Brookes at 18:33