I can sort of see why this film has received so many good reviews, but I have to say that I'm not in agreement. The components are there, it's an interesting story about the first US cargo ship to be hijacked in 200 years. Tom Hanks does his usual solid job as the captain and the rest of the cast also do a fine job with their roles.

The pacing is a little off and I think that was the first problem for me. It takes a while to get going with the build up the ship going to sea and the Somali pirates doing the same. Naturally once things get going it gets a bit more interesting, the various tricks the ship tries to evade the pirates was fascinating.

For me the other big issue was the Hollywood trait to telegraph everything, for a few moments in the film that should have been tense scenes the feeling was lost because it had to be shown in an obvious manner with  music telegraphing everything.

That's not to say it's a bad film, far from it. It is a decent watch, but nothing special. I recently watched A Hijacking and that was a much better film covering a similar topic. 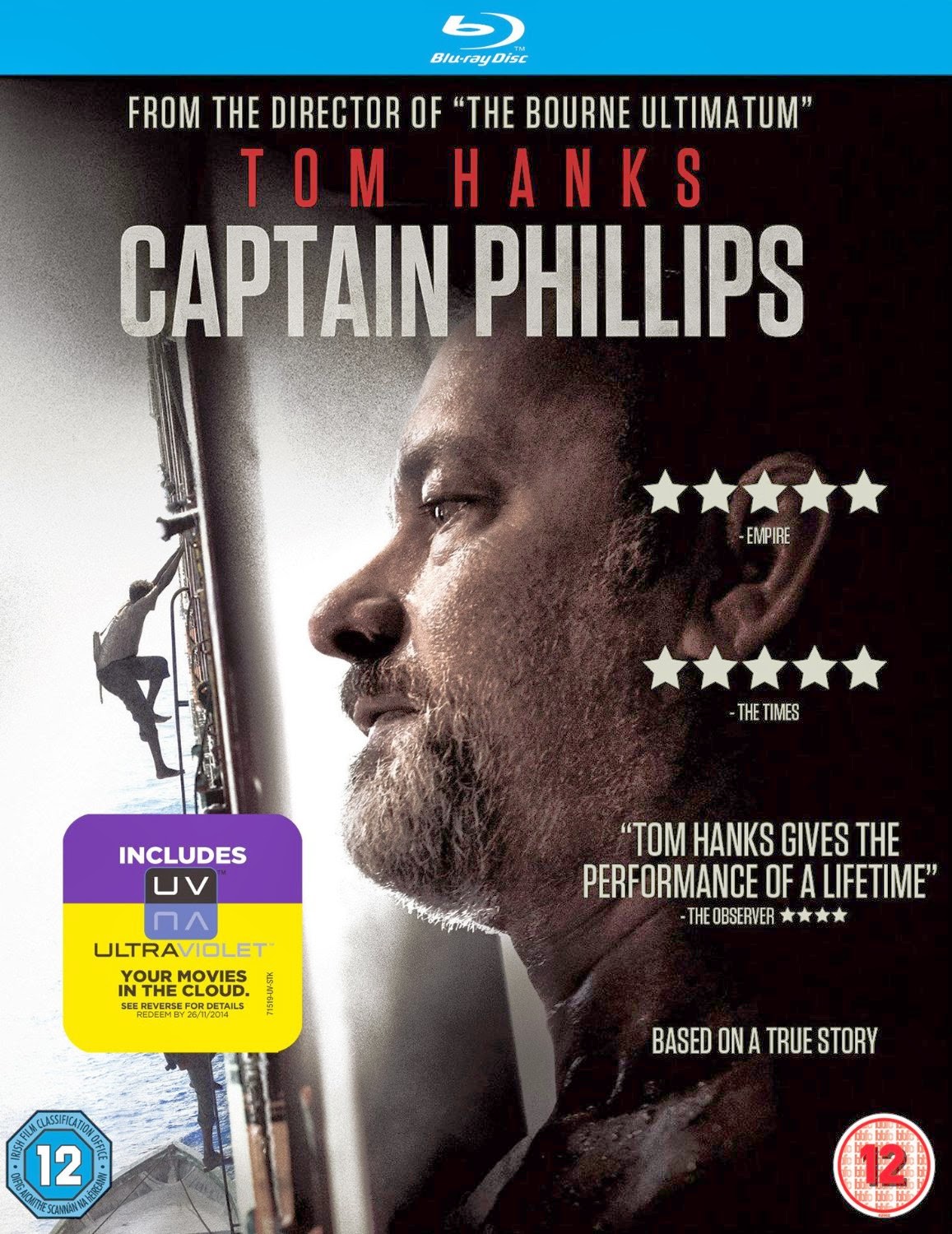 Tom Hanks stars in this Academy Award-nominated drama directed by Paul Greengrass based on the real life hijacking of a US cargo ship by Somali pirates. The Maersk Alabama became the first US cargo ship to be hijacked in 200 years when heavily armed Somalis boarded the vessel on the 8th of April 2009. As commander of the ship, Captain Richard Phillips (Hanks) inevitably found himself at the heart of events. Held hostage by the pirates under the command of Muse (Barkhad Abdi), Phillips attempts to protect both his crew and ship to the best of his ability. However, as the drama plays out and Phillips spends more time in the company of his Somali captors, he gradually comes to realise that they have a story, too. Far from the greedy, heartless thugs of pirate lore, the Somalis may well represent the forces of globalisation as surely as the Maersk Alabama - the underside. With the stakes high, the crisis intensifies and someone will have to pay the price... The film was nominated for Oscars for Best Picture, Best Adapted Screenplay and Best Supporting Actor (Abdi) and won the BAFTA for Best Supporting Actor (Abdi).

Click here to purchase Captain Phillips from Amazon (it's an ok watch)
Posted by Michael Brookes at 15:30