This film has two separate storylines that eventually come together. It starts with the introduction that in the spring, 23 years ago, young women started disappearing, it stops and starts again the next year, no bodies are found. The first storyline (and the more interesting, at least to start with) follows this intro and concerns two young woman who have been kidnapped and held in a barn where a strange old man drains blood from them.

The second thread is a bit more pedestrian, a gang looking for easy money kidnap a young girl and the nanny and demand a $2 million ransom. It evolves in a predictable manner and in fairness the first thread does to, but at least that was more interesting. Generally though the first half of the film is a bit dull.

The intersection between the two threads was a simpler affair than I expected and didn't really bring anything new, by that stage it was simply a hack and chase affair. Not terrible by any means, but nothing special either.

All through the film I was expecting some sort of revelation about the background of the whole thing and while there are glimpses, it never really fulfilled it's potential (I've heard those words so many times a youngster!). The cast do a reasonable job, but apart from the old man they don't really have a great deal to do. On balance it's ok, but to be honest there's much better horror films out there. 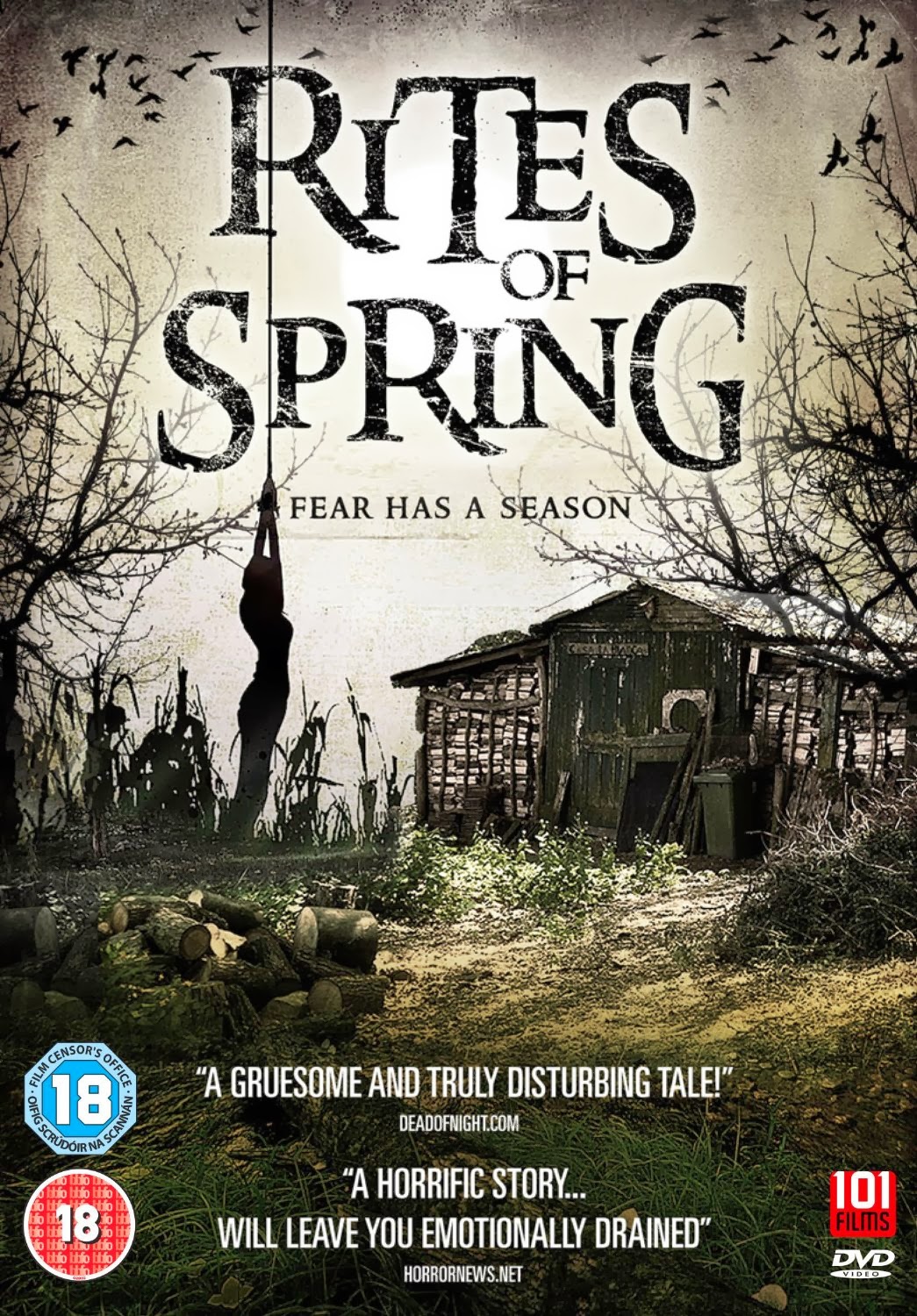 A fractured gang of kidnappers are stalked by a mysterious creature while hiding out in an abandoned school as dissent grows amongst their ranks. It was the perfect crime abduct the daughter of a wealthy socialite, and simply lie low until the ransom is delivered. But as the criminals hole up in a derelict school and guilt sets in, a creature that emerges on the first day each spring to seek a sacrifice stalks the hallways in search of an offering.

Click here to purchase Rites of Spring from Amazon (it's an ok horror movie)
Posted by Michael Brookes at 19:33