I've been looking forward to watching this, I'd heard many good things about it and I'm always up for a good space film and I'm pleased to say that I wasn't disappointed. The film starts with Sandra Bullock as a mission specialist repairing the Hubble space telescope, George Clooney is an experienced astronaut on his last mission. He's enjoying his last spacewalk and sharing some banter when disaster strikes. The Russians have shot down one of their own satellites and the debris starts a cascade event with other satellites being damaged and creating more debris in orbit.

What we have here is a spectacular disaster movie, the graphics are stunning. The opening shots with the Earth moving slowly below is simply awesome. I can see why the film has been nominated for so many awards for its special effects, the film captures the feel of being in orbit very well - as far as I can imagine it anyway :-)

The story is ok, not anything special but is solid and the two leads do good work with their role. George Clooney is usually good to watch and is his usual charming self in this. It's been a while since I've seen Sandra Bullock in action, but in this she's playing a more mature role than I've seen her play before and she does a cracking job of it.

All in all I enjoyed watching this a lot, it's exciting, well paced and stunning to watch. 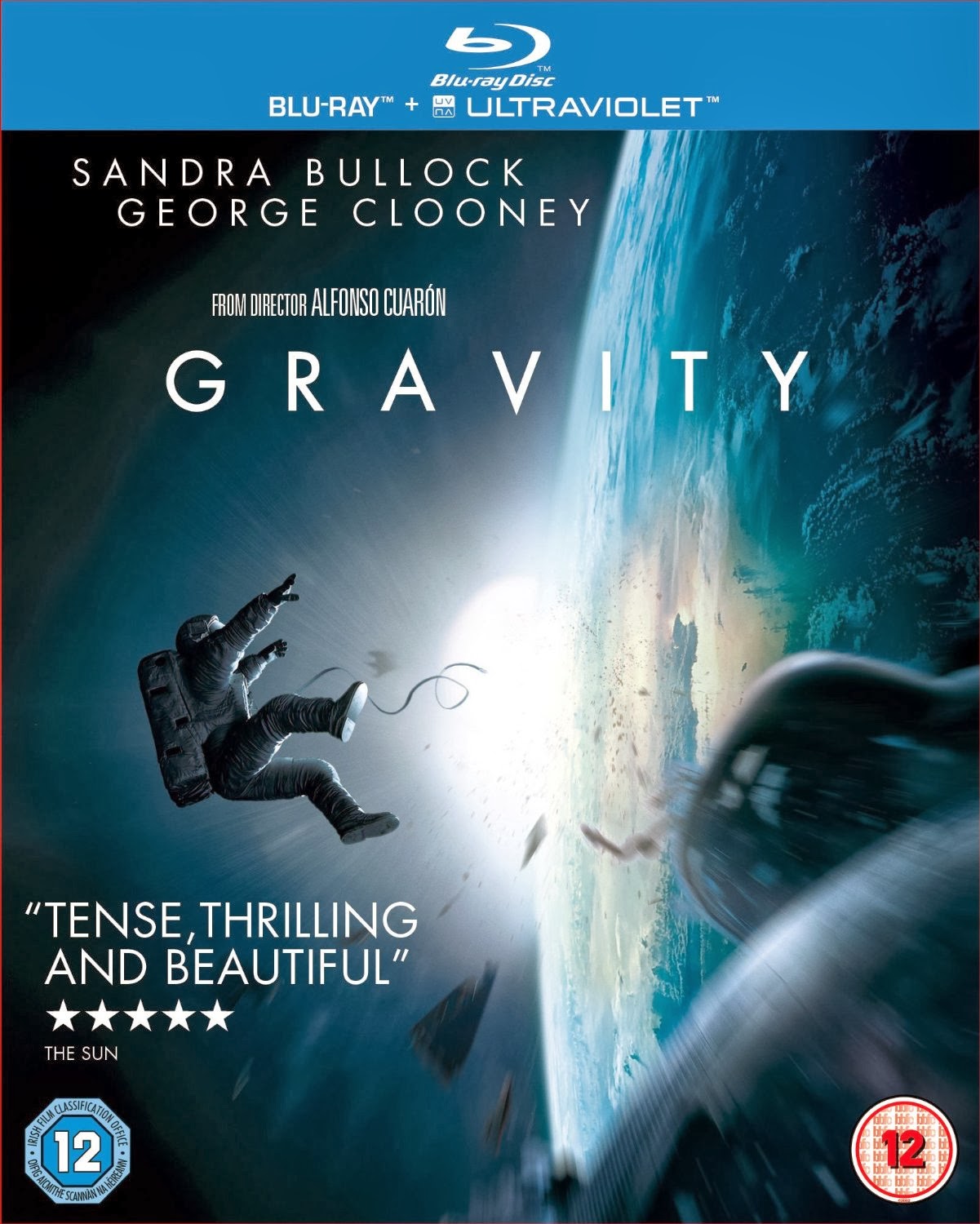 George Clooney and Sandra Bullock star in this award-winning sci-fi thriller directed by Alfonso Cuarón. Seasoned astronaut Matt Kowalsky (Clooney) is on his final mission in space, while medical engineer Dr. Ryan Stone (Bullock) is making her first outing on the Space Shuttle. While they are engaged in extra-vehicular activity, debris collides into the shuttle, damaging it irreparably. Kowalsky and Stone now find themselves drifting in space with low oxygen supplies and cut off from all communication on Earth. They work together in their attempt to survive but will they make it back to solid ground? The film was nominated for ten Academy Awards and won seven including Best Cinematography (Emmanuel Lubezki), Best Director (Cuarón) and Best Original Score (Steven Price), and also picked up the Golden Globe for Best Director and BAFTAs for Best Director and Outstanding British Film.

Click here to purchase Gravity from Amazon (and it's an excellent watch)
Posted by Michael Brookes at 21:10