The first time I watched this film I was under the influence of psychedelics and I'll admit that it freaked me out. I've since always intended to watch it again in a straighter frame of mind to properly appreciate it. Well I finally have and I'm glad I did.

To my mind this a superior film to the much later Passion of the Christ, it doesn't try to tell a historical story, or repeat the gospel, instead it tells the spiritual journey. Whether you are a believer or not it stands as a fascinating story.

The film tells of Jesus and the torment that he experiences as he tries to understand his place in God's scheme. It shows the background of his life and what he tried to do. What is does well is show the human side to the story.

The film itself is well made, the performances (especially those of Jesus and Judas) are very well done, in places its a bit theatrical, but that works in context. It could have done with a tighter edit, the film does feel like it dragged a bit, but not excessively so.

Overall it's an interesting film to watch. 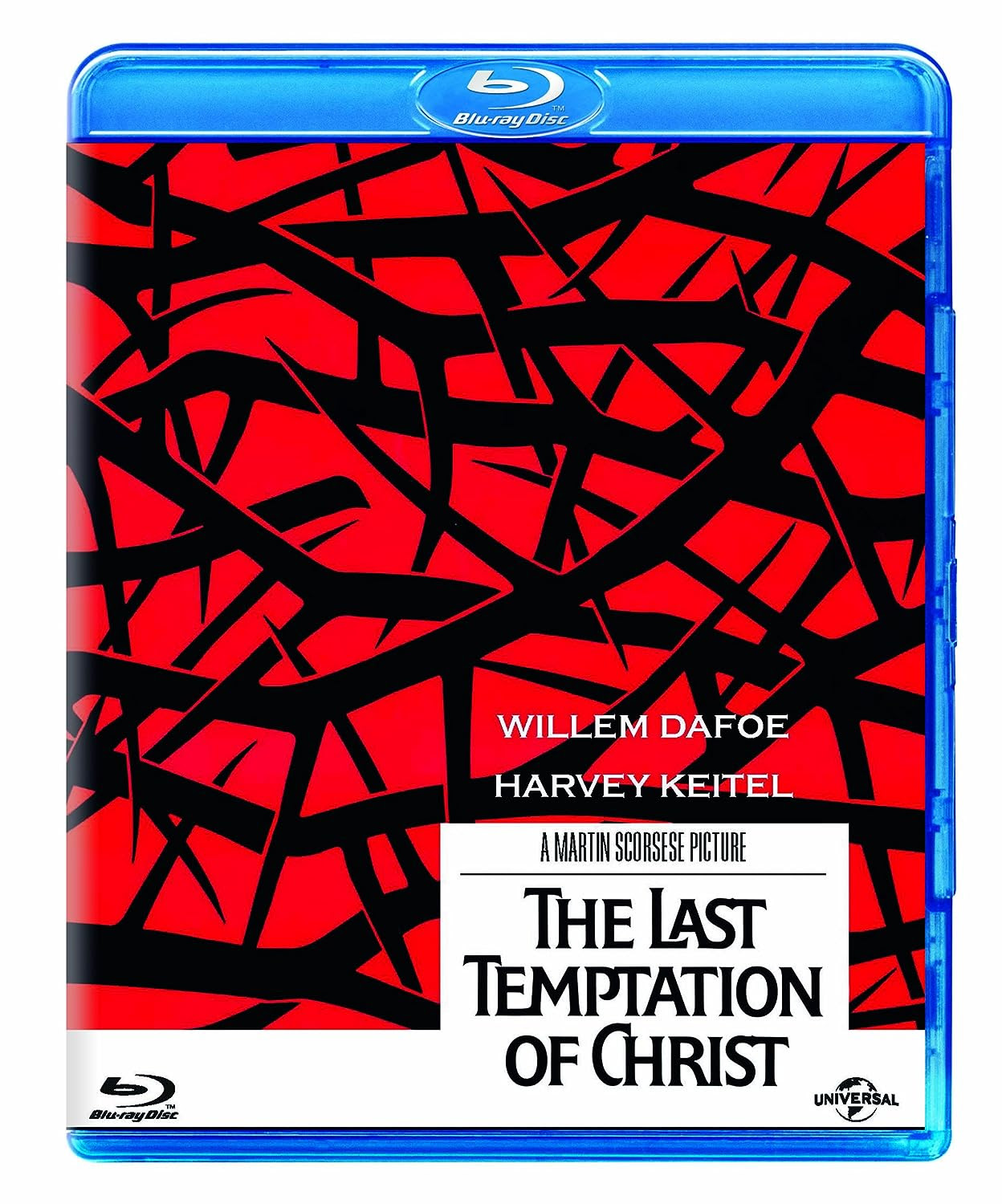 Martin Scorsese's controversial re-telling of the life of Christ emphasises Jesus' human struggle. Unsure of his destiny, Jesus (Willem Dafoe) makes crosses for the Romans to crucify Jews on. Judas is sent to kill the collaborator, but decides to follow him instead, sensing that he may be the Messiah. In the most controversial sequence, Jesus succumbs to the temptation of normal human existence in a vision on the cross.

The Last Temptation of Christ is available from Amazon