I'd forgotten how good this film is. Clint Eastwood does an excellent job in the lead role of the only successful escape from Alcatraz (although officially they were listed as dead). I really like the fact that he almost underplay's the role, in fact the whole film has an understated feel that gives a more authentic feel. Of course it's not all Clint, the rest of the cast perform well.

The story itself is interesting and there's some excellent moments of tension throughout. All in all a great film to watch. 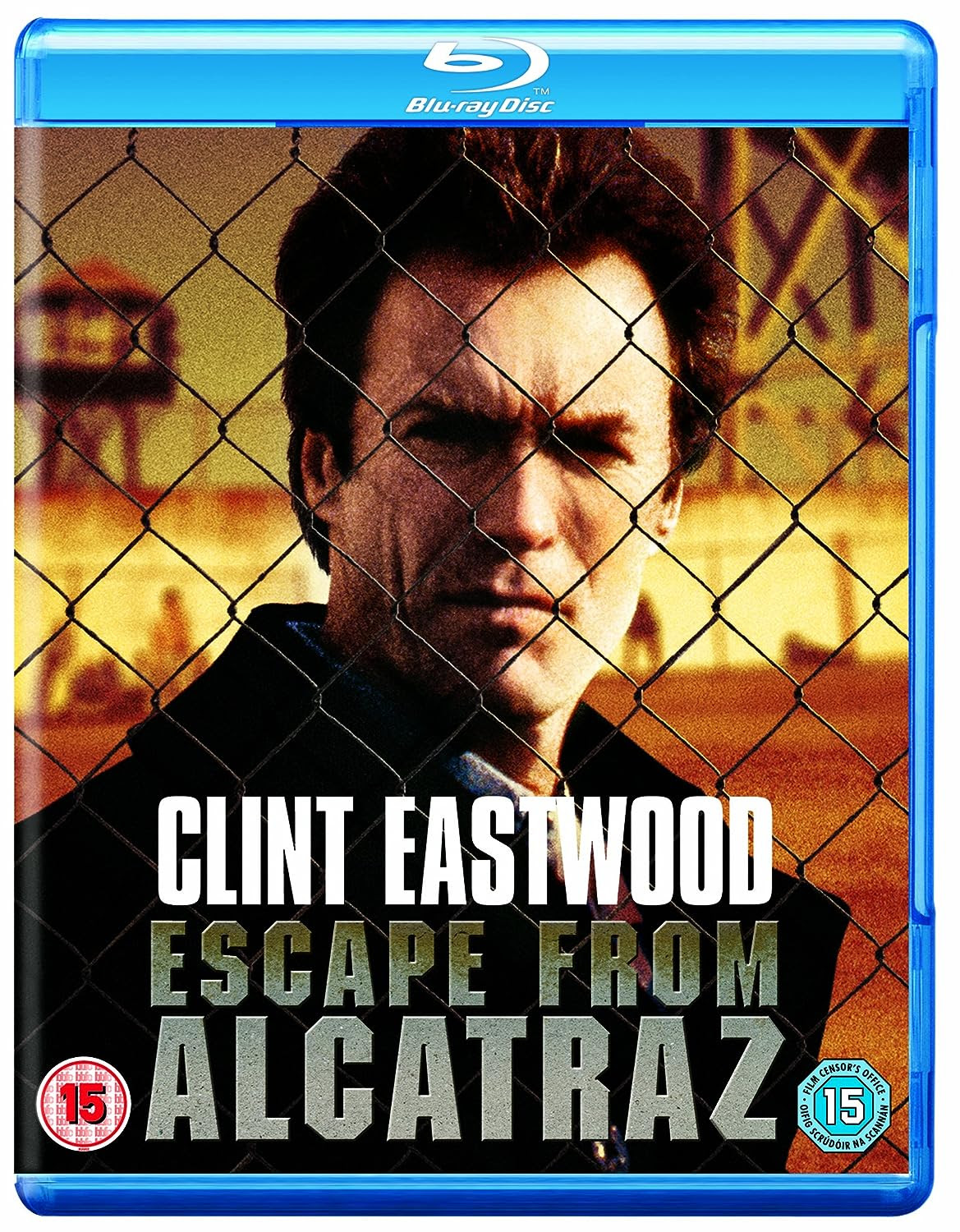 Whether acting or directing, Academy Award® winner Clint Eastwood (Gran Torino) always manages to make it gritty and keep it real. And it doesn’t get more real than this fact-driven thriller starring Eastwood as Frank Morris, the cunning bank robber who masterminded the only successful escape from Alcatraz’s infamous maximum security prison. In 29 years, the seemingly impenetrable federal penitentiary, which housed Al Capone and “Birdman” Robert Stroud, was only broken once--by three men who were never heard from again. Filmed on location at Alcatraz and directed by Clint’s frequent collaborator Don Siegel (Dirty Harry), this tough, taut re-enactment of the true story has all the intense character study and sheer power that mark Eastwood’s finest work.

Posted by Michael Brookes at 16:19