Short Fiction - Smiles on a Screen by Daniel Richardson 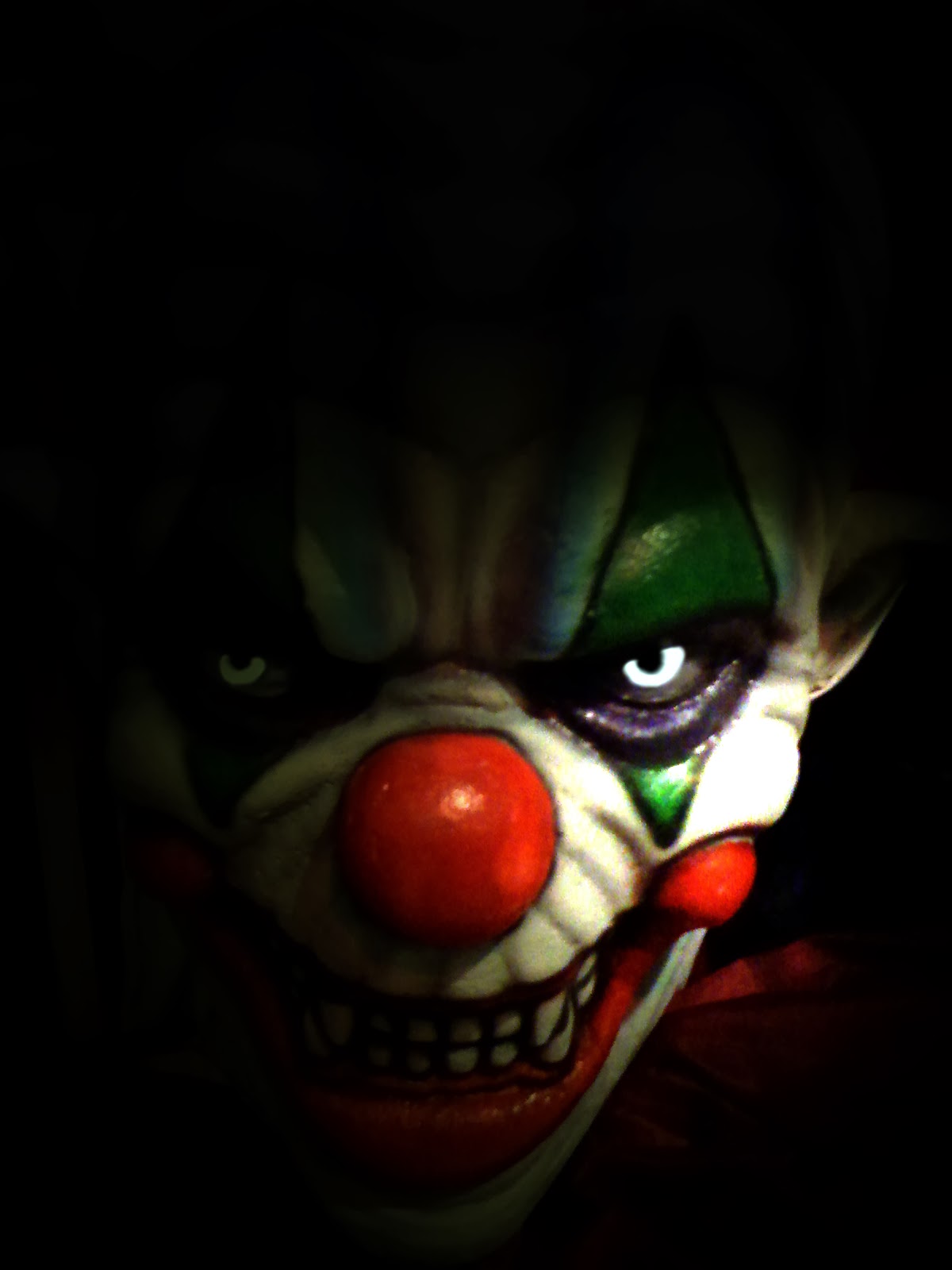 I don’t remember when it was I finally fell asleep but I do recall when I woke up. At first I thought I was having a nightmare.  When I woke up the room seemed darker than it had ever been. I looked over at my clock but there was no digital red numbers flashing on its L.E.D display. It was the breathing that scared me though. Long and loud breaths came from the foot of my bed. The noise seemed to come from behind my TV. I walked over slowly. Each step brought me closer to the deep, long and exaggerated exhales. I noticed the TV was plugged in again. My trembling fingers crept over its sides. With a twist I pulled the screen to face me and…nothing. The screen was blank. The breathing kept going, though I wasn’t sure where from. Then the warm hair hit my ankle. Followed by the spider-like grip of a make-up covered hand. I looked down. He smiled.
Posted by Michael Brookes at 14:55