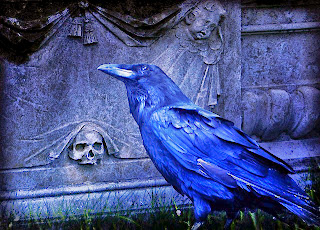 Emily Nemchick won November's short fiction contest with her rather fun covid story, you can read it in full below.

For fans of short and flash fiction come and join our Facebook group dedicated to those forms:

Writers are also welcome to show off their short and flash fiction and now onto Emily's story:

He would know with the first bite whether he had found a granite shoulder to perch on.
Posted by Michael Brookes at 16:30