I'd heard about mixed reports about this film, but I'm always interested in a new horror film so had to at least give it a try. It's not a great film by any means, but it wasn't as bad as I'd heard either. The main issue is the story, there's nothing there that hasn't been done a thousand times before. A family move into a new form and are terrorised by a malevolent spirit. A man and a wife who have dedicated  their lives to investigating and where needed removing evil spirits.

While the story might not be anything new it is told well, the level of presentation is very high. The characters are all well played (I'm a big fan of the mother from Bates Motel and she does a good job here as well) and balance the experiences of the film with suitably different perspectives.

The effects and camera work are also strong, so while it might not be new it is very watchable. The horror is not unusual, strange movements in the dark, smells the usual collection of tropes, but again they build upon each other in a polished fashion.

So while it's far from the greatest horror ever made, it is an entertaining film and worth watching. 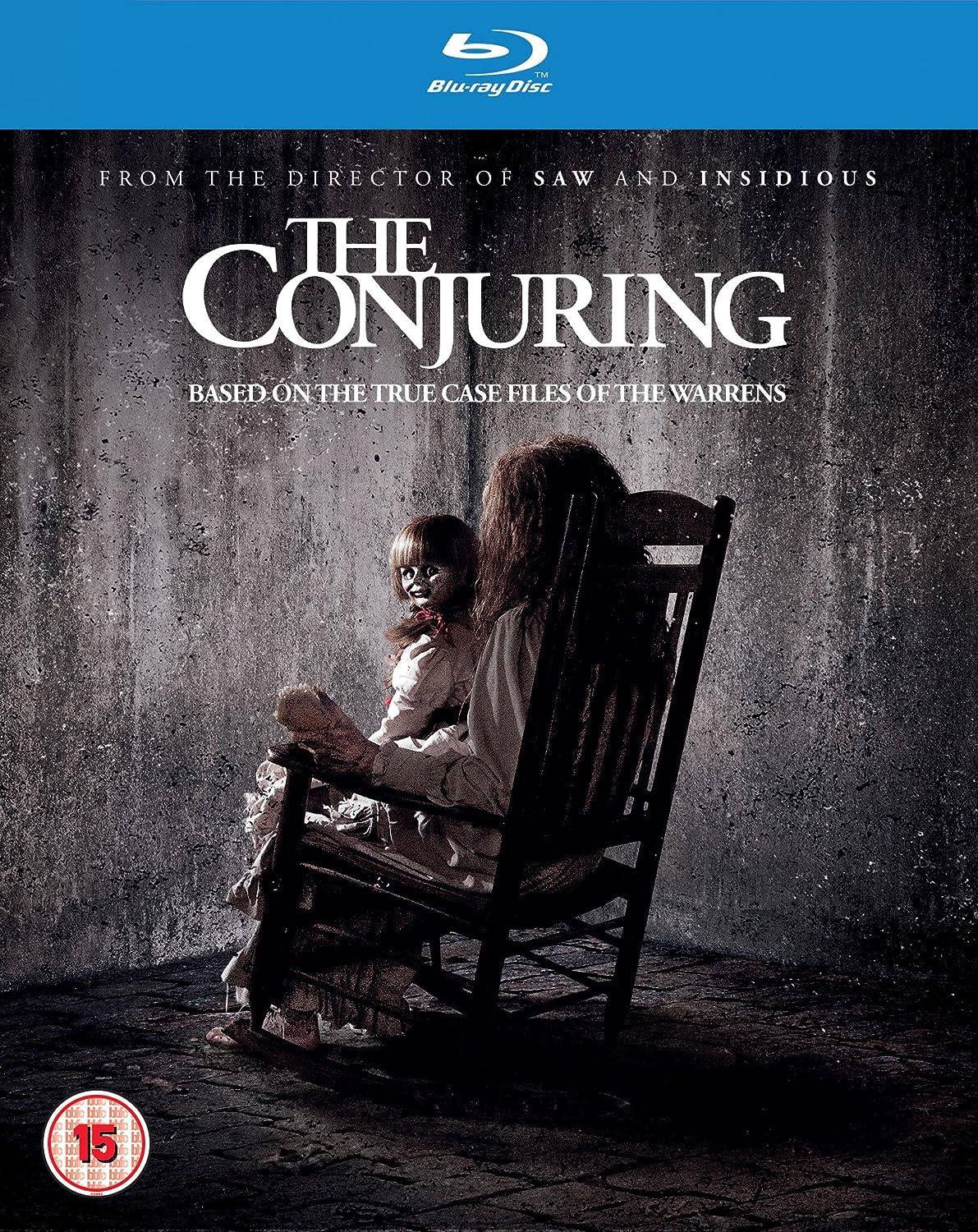 James Wan directs this horror starring Patrick Wilson and Vera Farmiga as real-life demonologists Ed and Lorraine Warren. When the Perron family experience strange goings-on at their farmhouse, they enlist the help of paranormal experts Ed and Lorraine. As they investigate, however, the couple begin to realise that, despite their expertise, they may not be equipped to deal with such a violent and foreboding evil...


The Conjuring is available from Amazon (and is a decent horror)