I'd heard good things about this film and I wasn't disappointed, it gets going reasonably quickly but then meanders at its own pace. After the two girls are kidnapped the story follows two threads, the first is the police investigation into the abduction and the second is how the father tries to get his daughter back.

Both threads worked for me. The investigation follows the expected twists and turns, all of which maintained my interest throughout. The reveal also managed to surprise me, which was a pleasant change. I didn't expect it, but when it happened all the clues along the way slid into place.

The father's thread follows a more direct path, but even so it has some nicely placed twists along the way. The performances all round are pretty good as well. All in all this a fine thriller, well worth a watch. 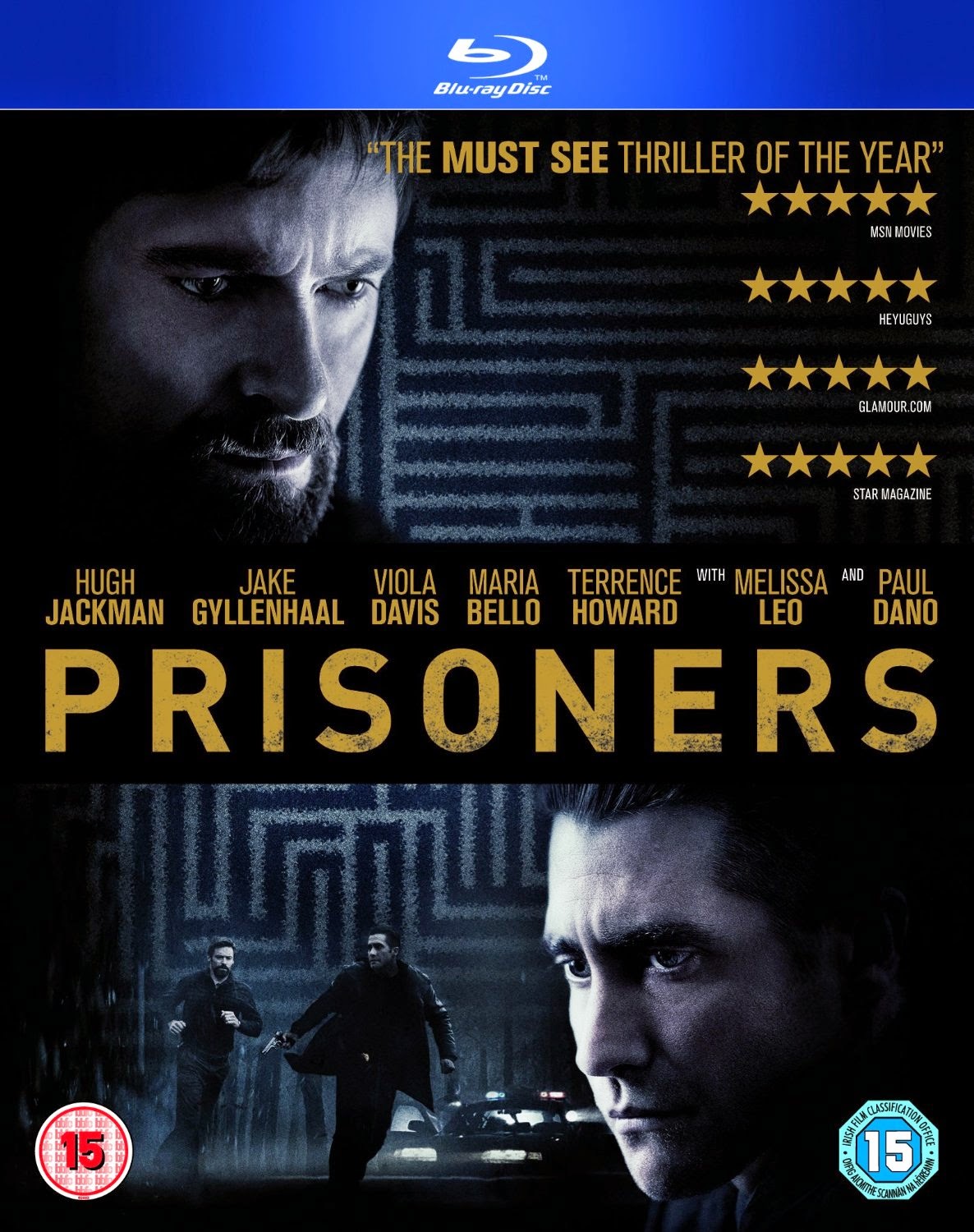 When his daughter and her friend go missing, Keller Dover (Hugh Jackman) decides he must take matters into his own hands as Detective Loki (Jake Gyllenhaal) and the police pursue multiple leads but come no closer to finding the missing girls. However, as the pressure mounts Keller s desperation increases and he is forced to take the law into his own hands - but just how far will he go to protect his family?

Click here to purchase Prisoners from Amazon (and it's a fine film)
Posted by Michael Brookes at 15:51