Film Review - The Desolation of Smaug

I wasn't greatly impressed by the first film, it wasn't terrible by any means but it could have been so much better. Not that it really mattered as I would have watched the next film anyway, just as I'll be watching the third one when it comes out. The good news is that this was a better film than the first, the bad news is that it wasn't by much.

The improvement stems from this being a bit tighter than the first film and it has less dwarf singing in it (although that could go either way). There's some decent set pieces in here that are a lot of fun to watch, the barrel escape was extremely silly and a good example. The dragon was also cool, as was the duel with Gandalf.

When looking at the elements it really should have been better than it was. For a part this was because the film dragged, although it's a bit late to complain about that in a Tolkein inspired film. The biggest problem for was that it didn't flow very well, it jumped from set piece to the next and while they were decent in their own right it didn't present a cohesive whole.

It doesn't really matter though, I'll still be watching the next one. 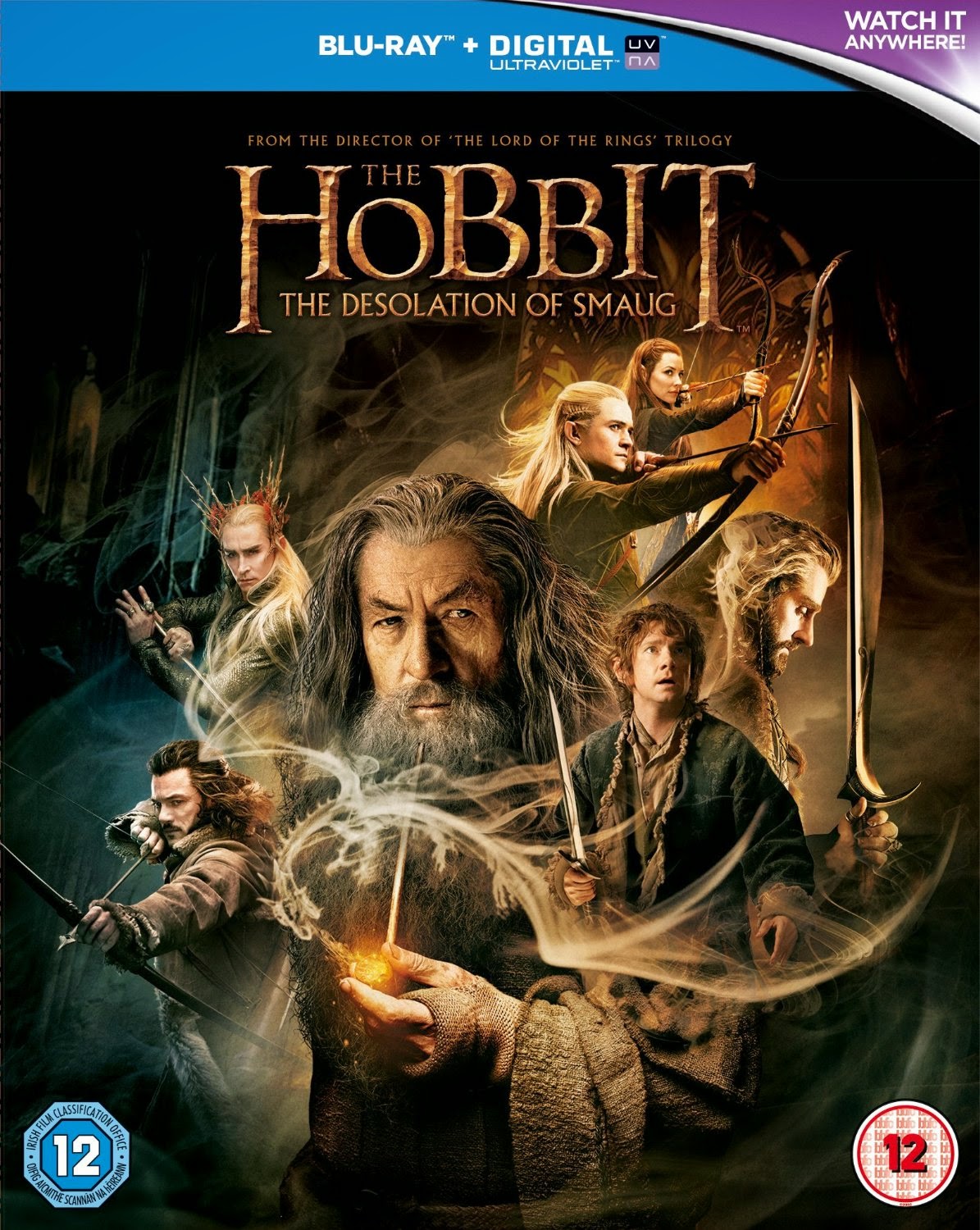 The Hobbit: The Desolation of Smaug continues the adventure of the title character Bilbo Baggins as he journeys with the Wizard Gandalf and thirteen Dwarves, led by Thorin Oakenshield, on an epic quest to reclaim the Lonely Mountain and the lost Dwarf Kingdom of Erebor.

Having survived the beginning of their unexpected journey, the Company continues East, encountering along the way the skin-changer Beorn and a swarm of giant Spiders in the treacherous forest of Mirkwood. After escaping capture by the dangerous Wood-elves, the Dwarves journey to Lake-town, and finally to the Lonely Mountain itself, where they must face the greatest danger of all-a creature more terrifying than any other; one which will test not only the depth of their courage but the limits of their friendship and the wisdom of the journey itself - the Dragon Smaug.

Click here to purchase The Desolation of Smaug from Amazon (and it's a fun watch)
Posted by Michael Brookes at 19:03