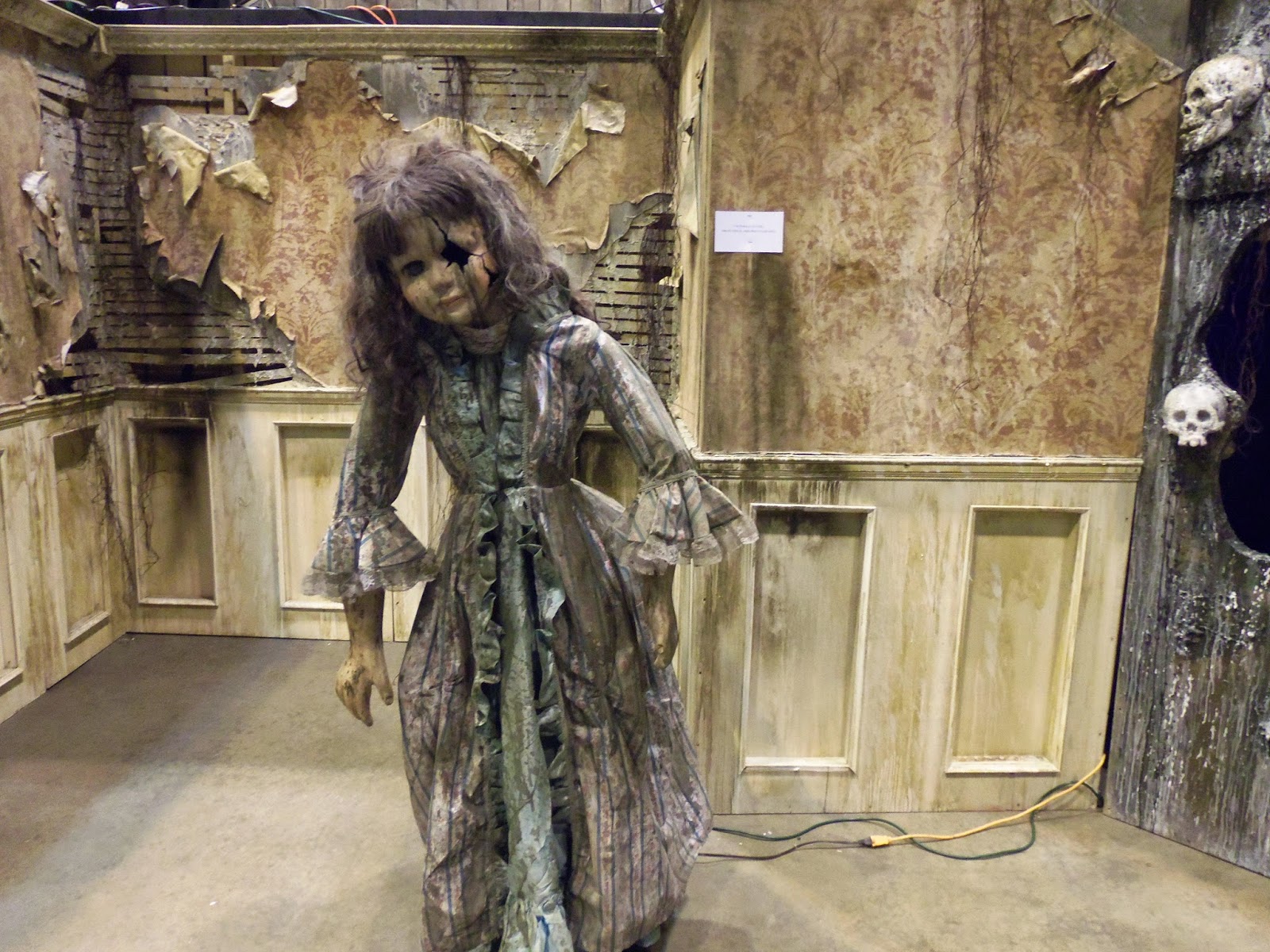 That fun time of the month has arrived where I read the entrants for the last short fiction contest and re-read and re-read again until I pick the three winners. Once again the quality of the entries made it a difficult, although enjoyable task. Before I announce the winners I'd like to thank everyone who entered, I sometimes wish that I could afford to hand out more prizes! Thanks also to those who have supported the contest by helping to spread the word, please continue to do so, your efforts are much appreciated.

And now, with great pleasure here are the winners:


Congratulations to the winners, for fans of short and flash fiction come and join the Facebook group that I've set up to discover and promote stories in those forms:

Taking the scissors from the kitchen drawer, she knew what she needed to do. She had to cut the bitch’s eyes out.

‘Why did you have to kill me, Johnny?’

Not Dead, Not Dead by Anita Dickason

The doorbell ringing at 4am was not what I wanted to hear after two hours in bed.  The last three days had been hell, with little sleep and excessive cups of coffee.  The reason: Amanda Hawkins, age six, three days missing.  Following leads from the Amber Alert meant pounding the pavement, with an urgency of minutes passing with no success.  Being the police chief was not always a desk job.

Flipping on a light, I step out my front door.  Finding no one at my door did not improve my mood.  Seeing a creepy and battered old doll leaning against the porch rail added more irritation. The doll was a child’s nightmare come true: tangled grey hair, dirty and cracked face, black eye socket with an eye missing and a ragged looking dress.

Not having time to deal with someone’s idea of a prank, I turn to walk back in the house.  I hear a voice echoing in the dark: “not dead, not dead.”  Looking back, the doll’s one eye seems to bore into my very soul.  For a second I am disoriented, everything whirling around me.    Following an urge I did not understand, I pick up the doll.  Suddenly, I am no longer on the porch.  The doll is pulling me through a fog laden tunnel.  I have a momentary vision of the doll in a stark and barren room with peeling wallpaper and skulls hanging on the wall.  Another child is there.  Somehow, I knew the child had been abducted and tortured.  The doll is hers.  As the little girl dies, the doll changes from a pretty toy to the ghoulish figure I hold. The doll absorbed the horror of what happened to the child in that room.

The doll pulls me further into the tunnel to a street corner I recognize.  I walked this street talking to the Hawkins’ neighbors.  The street disappears and the tunnel ends in a basement.  I see Amanda lying on the floor, hands and feet are tied.  The voice repeats: “not dead, not dead.”  Before I can reach her, I am pulled back into the tunnel.  When my vision clears I am back on my porch still holding the doll.

At that moment I knew, with absolute certainty, where to find Amanda.  I had talked to the owner of the house during the neighborhood search.  Dropping the doll, I run to my car. I call for backup as I race to the location.  When the search team enters the house, I immediately head to the basement.  I find Amanda lying on the floor, just as I had seen her. She was alive and again I hear the voice, this time with a note of joy: “not dead, not dead.”

At home, I cannot find the doll.  It is gone.  As I ponder my incredible experience, for a brief instant I see the doll: desolate and alone, standing guard in a barren room of lost hope.
Posted by Michael Brookes at 17:29