Film Review - The Haunting In Connecticut 2

I'll confess that I enjoyed this more than I expected to. It starts off ok with a young mother who has visions, but is convinced that it's all in her head. That's a reasonable assumption, although it would have made for a different film. They move to a creepy cabin in the woods and right on schedule spooky events occur and the daughter also starts seeing the ghosts. Nothing special so far, although the visions were quite well done.

Things pick up a bit as the story progresses. The horror relies on the creepy visions and a few surprise encounters for its scares. The story is interesting, although a little predictable. The final part of the film makes up for the slow start and has some decent horror moments. There's some effective lighting used here as well.

Overall it's not great, but it's a decent horror film with some suitably dark moments. 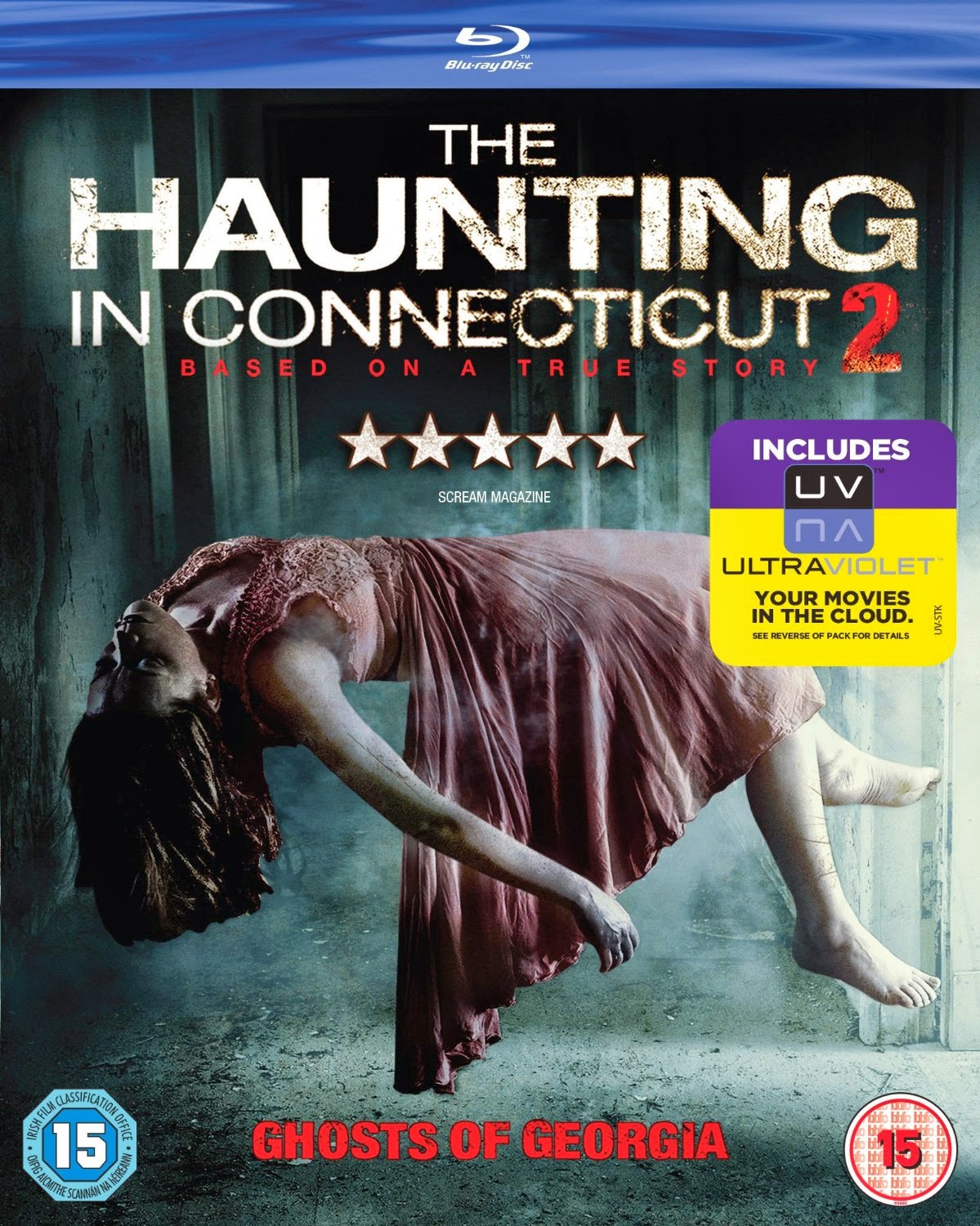 The Wyrick family find themselves beset by malevolent ghosts in this tale of supernatural horror from director Tom Elkins. Andy (Chad Michael Murray) and his wife Lisa (Abigail Spencer) are over the moon when they find what seems to be the ideal location to bring up their young daughter Heidi (Emily Alyn Lind) - an old house situated deep in the woods of rural Georgia that used to be a staging post for escaping slaves on the underground railway. But soon after the move, as Heidi begins to witness a number of disturbing supernatural events, the ghostly spirits of the house's past return to unleash terror on the present owners.

Click here to purchase The Haunting in Connecticut 2 from Amazon (and it's a decent horror flick)
Posted by Michael Brookes at 21:16