The first film surprised me by being more entertaining than I'd expected, this did the same although not as well as the first one did. It's the same basic layout, although this time the stakes are higher and the top and tailing is a bit different. It takes it a while to get going, but once it does it did enough to keep me watching. The games this time are a harder set than the last, but with a bit more politics thrown in.

Some of the details niggled me a bit more, mainly because the film drags a bit so I ended up dwelling on them a bit, so what the hell I shall complain away :-) The peacekeepers have the most ridiculous uniform that was clearly designed to be amusing to look rather than intimidating (and this is coming from a Star Wars fan). The gimmicks in the games were a bit over the top, but they were fun.

The big issue for me was the ending, while it's a reasonable cliffhanger it was also abrupt and a bit unsatisfying, although I guess it's done in its job in that I'll no doubt watch the next film to find out what happened. And complaining aside, this was an entertaining watch. 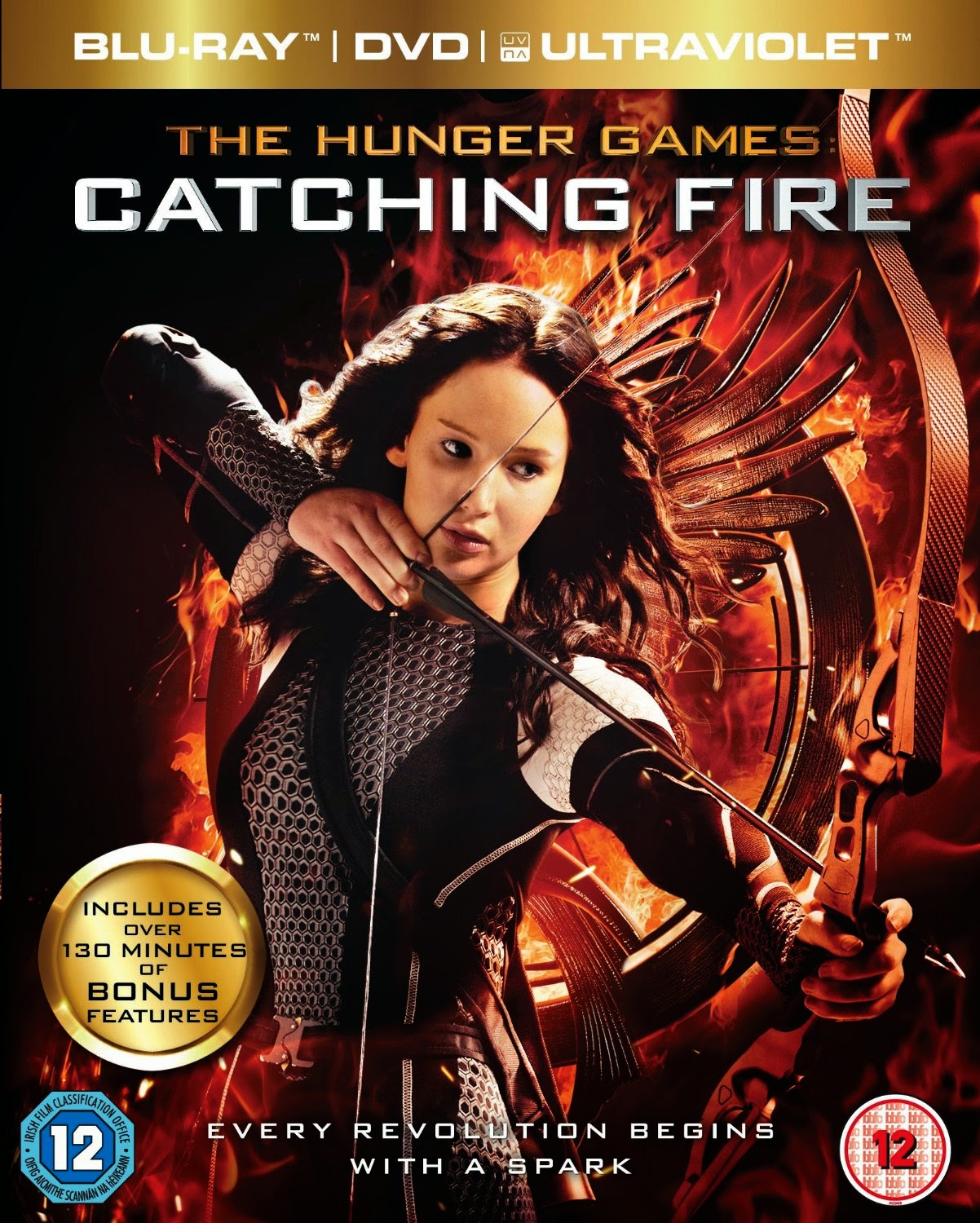 Jennifer Lawrence reprises her role as Katniss Everdeen in the second instalment of the sci-fi adventure trilogy based on the novel by Suzanne Collins. Fresh from her triumph in the 74th Annual Hunger Games, Katniss, along with fellow winner Peeta Mellark (Josh Hutcherson), returns home to District 12 for some much needed rest. But soon after, while on a 'Victory Tour' of the other districts, she becomes aware of growing dissent to the Capitol's rule, and realises that rebellion is in the air. As Panem prepares itself for the third 'Quarter Quell' (75th Hunger Games), autocratic ruler President Coriolanus Snow (Donald Sutherland), still smarting from the Capitol's humiliation in the last games, stacks the deck to ensure that the upcoming tournament will wipe out any resistance from the districts once and for all.


Click here to purchase Hunger Games Catching Fire on Amazon (and it's a fun watch)
Posted by Michael Brookes at 20:04