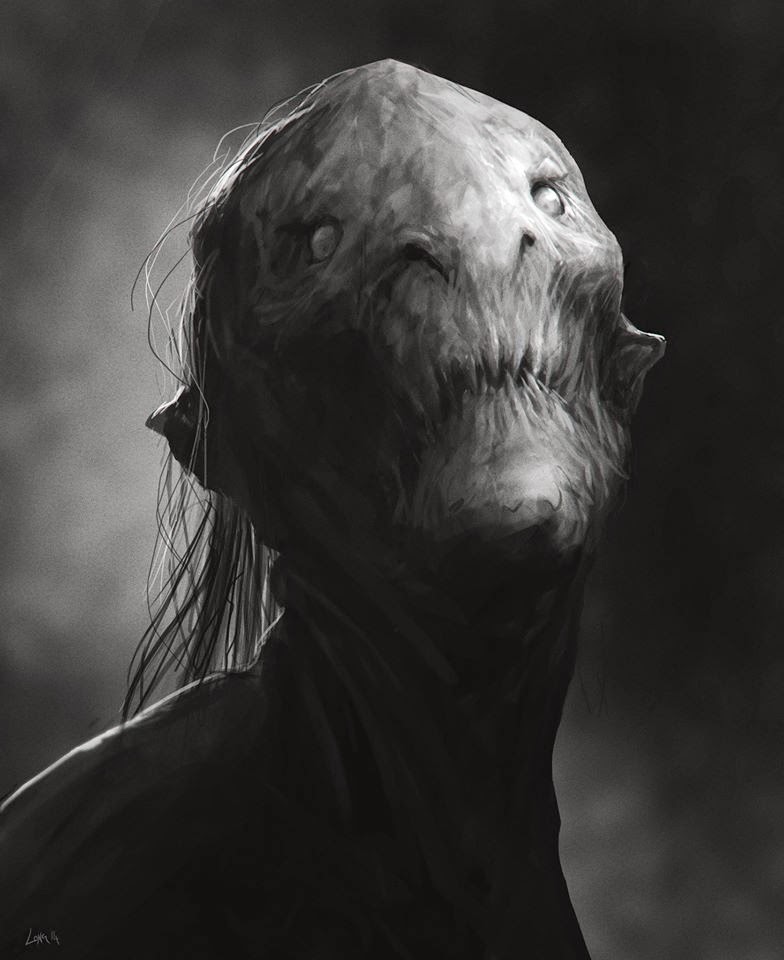 It's that fun time of the month where I read all of the entries for the latest short fiction contest and pick the winners. I'm always impressed by the standard of entries that I receive and this month proved no exception. Considering the image there was also a wider range of stories than I expected. So I've had a fun day reading through them. Picking the winners wasn't easy, but I've picked three that I think you'll appreciate.

Before announcing the winning stories I'd like to thank Tom Long for allowing me use his incredible picture. I'm sure you'll agree that it provided excellent inspiration!

Denny sighed and sat on the floor, he could not bear to watch this thing eat his little girl’s finger,  to see its face up close. His wife had always done the taxes, knew the ins and outs, not him.  Had he still had a tongue, he'd have screamed.

This cannot go on. I am losing weight and will not live much longer. When I die, it will die too, this hybrid disaster; this evolutionary dead end. I am happy, on both counts.

Tears were pouring from her eyes. Her parents explained to her what the infected were, and how dangerous they could be. Despite that, for the rest of her life, Tori never forgot her friend in that small room, and the frightened look he gave her just moments before he died.
Posted by Michael Brookes at 20:05