As well as working hard on the Elite: Dangerous game and the soon to be released Sun Dragon - I've also been writing the tie-in novel for the game. Find out more below: 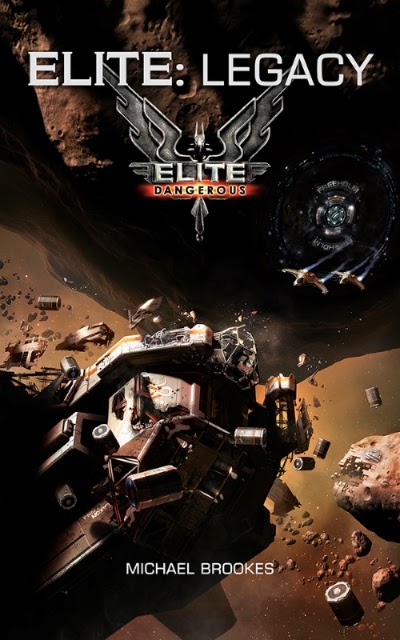 The mining colony Freeholm in the Artemis system is celebrating ten years of independence. Once a penal colony for political prisoners from the neighbouring planet of Laphria, the station is now a thriving mine and refinery.

More news on Elite: Legacy's release will be coming soon! To learn more about the Elite: Dangerous game visit elite.frontier.co.uk

Posted by Michael Brookes at 17:34