Tales of the Imp - Ritual Interrupted 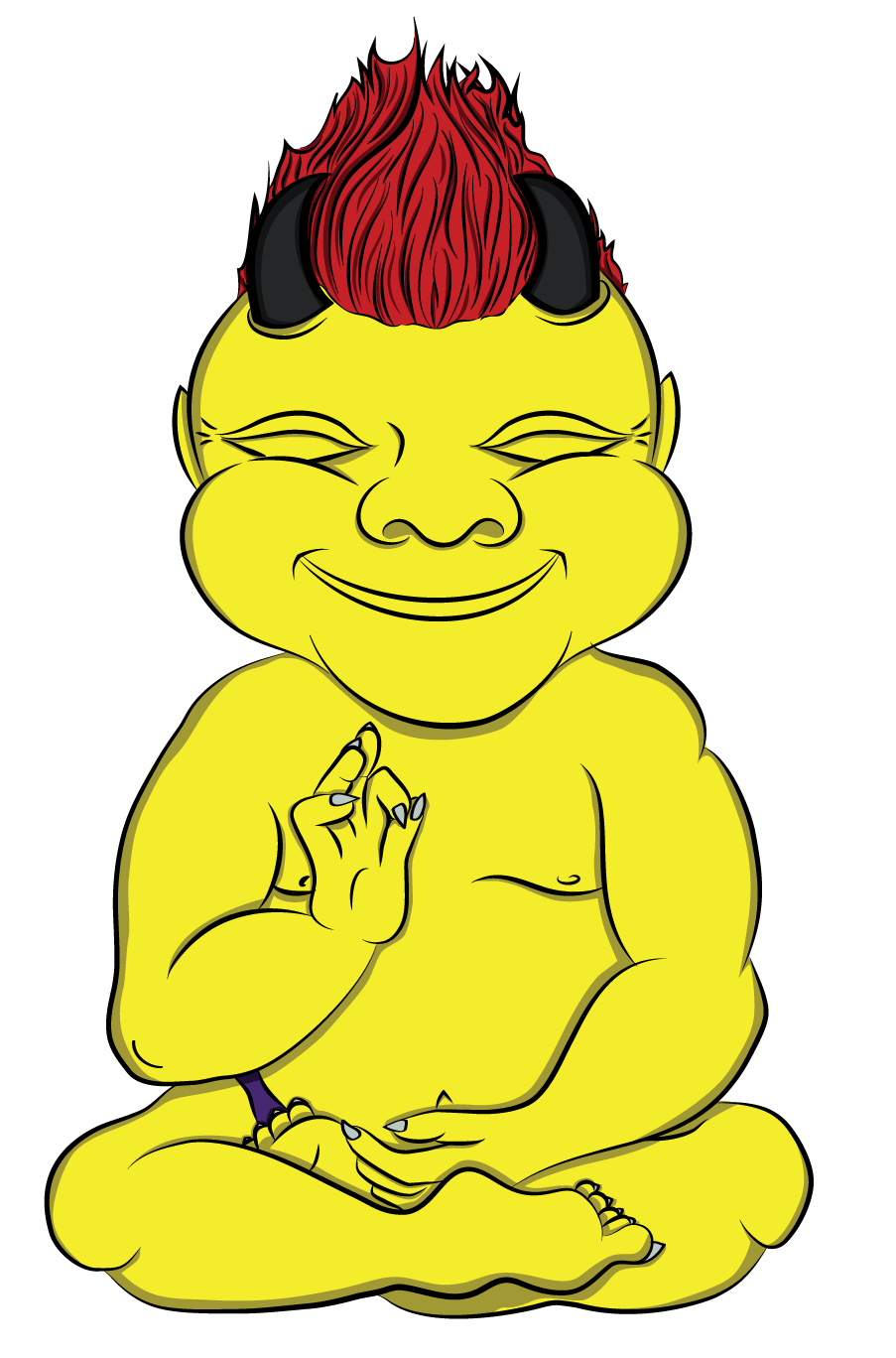 The latest drabble in the Tales of the Imp series was posted in yesterday's Indie Book Bargains nesletter. You can read the previous drabbles in the series here:

Still no communication from the Imp. Life is just too damn quiet without him here. Everything continued to fall apart around me so I took matters into my own hands. As is often the case in these situations the internet provided the solution.

The salt circle and chalk markings around it were relatively easy. Sacrificing the chicken less so. It wouldn’t keep still, but after a few attempts its head and a pool of blood lay at the centre of the circle. I then attempted the summoning. Latin isn’t my strong suit either.

“That wouldn’t have worked anyway.”

Visit www.indie-book-bargains.co.uk to sign up for a daily newsletter filled with Kindle bargains and a daily drabble
Posted by Michael Brookes at 11:12