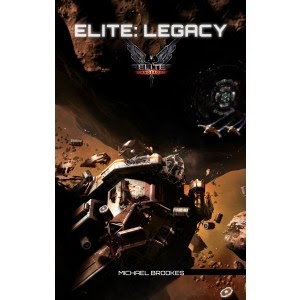 The mining colony Freeholm in the Artemis system is celebrating ten years of independence. Once a penal colony for political prisoners from the neighbouring planet of Laphria, the
station is now a thriving mine and refinery.