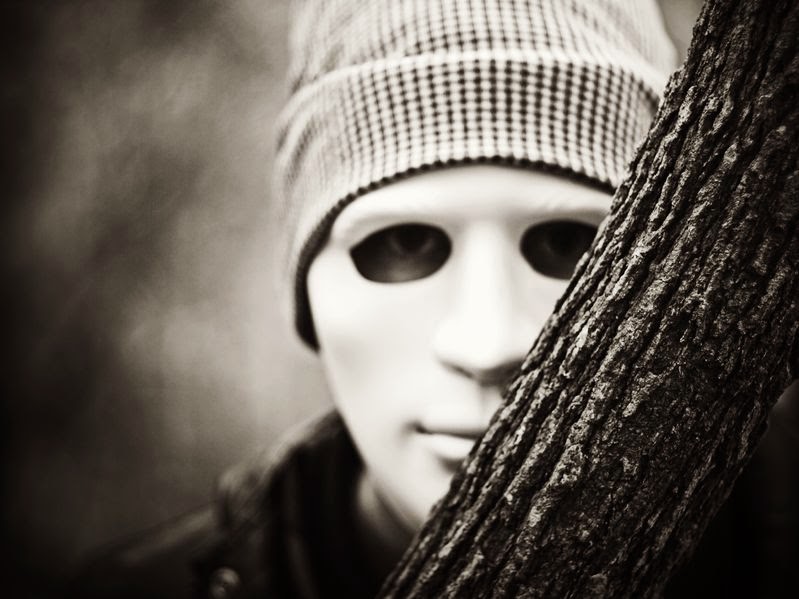 The latest in the Murder Drabbles series has been posted in the Indie Book Bargains newsletter (you can sign up for the newsletter here: http://www.indie-book-bargains.co.uk). If you've missed the previous drabbles (a drabble is a story that is exactly 100 words long) then you can read them all here:

Eventually they let me go, that wouldn’t be the end, so I would have to be much more careful the next time I indulged in my delights.
Posted by Michael Brookes at 12:41