Sunday Story - Night of the Golem by Jon Jefferson 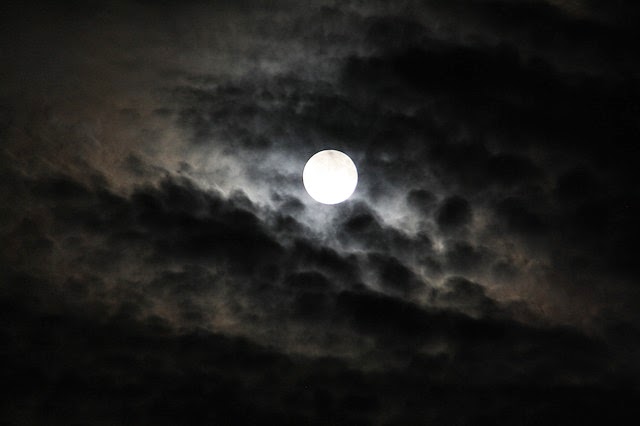 Jon Jefferson's 'Night of the Golem' was the third place winner in May 2014's Short Fiction Contest.


Night of the Golem by Jon Jefferson

When the clouds shifted and covered the moon, they lost sight of bottom of the hole. The scrape of the shovel and feet across the earth, the thud of the dirt into the hole covered the sounds of movement at the bottom.
Posted by Michael Brookes at 13:04