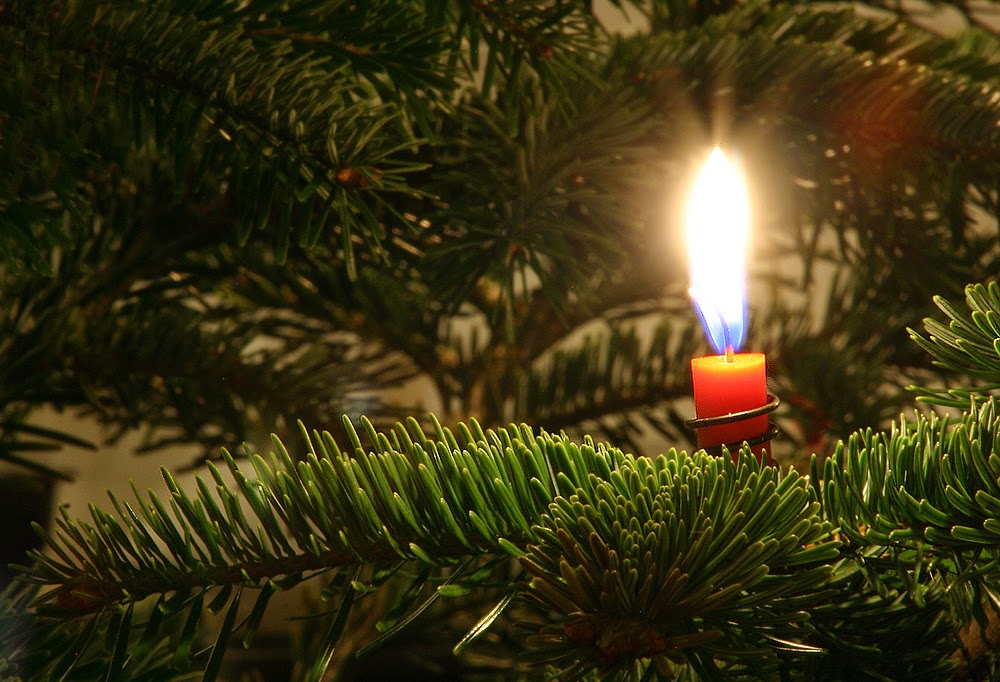 The ninth drabble of Christmas is a rare treat, namely a drabble from Rosen Trevithick. In it we discover the perils of waiting for Santa:

Little Walter heard banging and got out of bed to investigate. With his father at sea, he was the man of the house.

He could hear breathing – breathing that was much heavier than his mum’s. He grabbed his baseball bat and peered into the hallway.

After establishing that the hallway was clear, Walter snuck out of his bedroom. The noises seemed to be coming from his parents’ room. Bravely, he stepped forwards.

Walter saw a naked man lying on top of Mummy. He hurried back to bed as quietly as he could. Father Christmas was much younger than he expected.
Posted by Michael Brookes at 12:28