I will admit that I didn't expect to like this film, in fact I'm surprised I watched it in the first place, however I'll also admit that I was pleasantly surprised and enjoyed watching it. It's a teen movie with beautiful and tragic young creatures, one in particular finds herself drawing the same symbol over and over again and when her mother is attacked by demons she discovers that the world isn't what she thought and neither is she.

As I've already mentioned this is a teen movie and one based upon a familiar template, so we have smoldering looks, emo teenagers who don't fit in with the rest of the world and a supernatural that is glossier than it should be. Nothing too original you might think and of the face of it you'd be right, however it does have some good things going for it.

The first is that for a gang of attractive and emo youngsters they're actually not bad, sure there's a few moments where you roll your eyes, but the story gets going quickly and keeps moving all the way through. The second is that the support cast contains a number of well worn faces and add some depth to the film, don't get me wrong its fairly throw away entertainment, but entertaining nonetheless.

It's also a decent action film and while it does have the slightly glamerous supernatural side it also has its dark side and some of the demons are quite nasty and look pretty cool. So while its not a great movie, it was a fun watch. 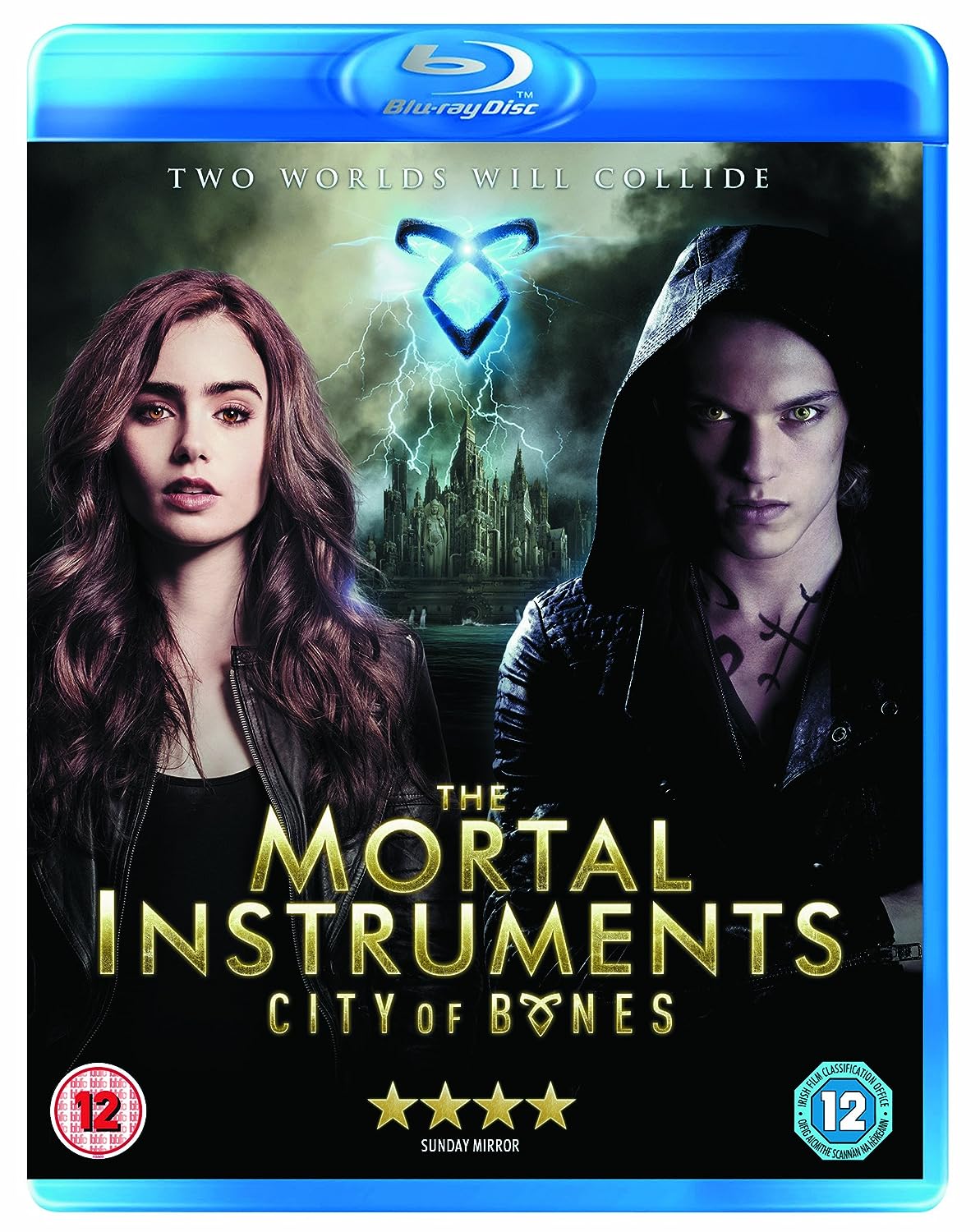 Fantasy adventure based on the bestselling series of novels by Cassandra Clare. Clary Fray (Lily Collins) is an ordinary teenage girl living in New York, but when her mother is attacked by a demon in her home Clary learns she is descended from a secret race of half-angel Shadowhunters who are fighting an ancient battle protecting the earth from evil forces. As Clary is then introduced to the world the Shadowhunters and other forces inhabit, she must grow to accept her new identity and work at saving her mother before it's too late...