This a fun horror film based upon the greys visitation and abduction lore. The story is focused on a seemingly normal suburban family, times are hard with the father looking for work, leaving the mother to earn a living for the family. Strange things start happening, to begin with just odd and unsettling, but gradually these events become more sinister and focused on the younger of the two sons.

The story itself isn't anything particularly original and follows the pattern common with the grey's visitation reports. Although it is predictable there's a few small twists along the way to keep things interesting.

What the film does do well is the atmosphere, it builds a respectable sense of menace from the minor occurrences at the beginning to the dramatic conclusion. I like the fact that it plays the low key sinister approach rather than simply relying on shocks. Another aspect that worked for me (although could have been more developed) was the interaction with the regular agencies and how that helps define the family's response to the events.

Each of characters provides something useful to the film and even aid with some of misdirection that goes on, the other strength here are the greys themselves, while they do make a few appearances, it's not so often that they lose their impact.

Overall this is a solid and well put together horror film, well worth a watch. 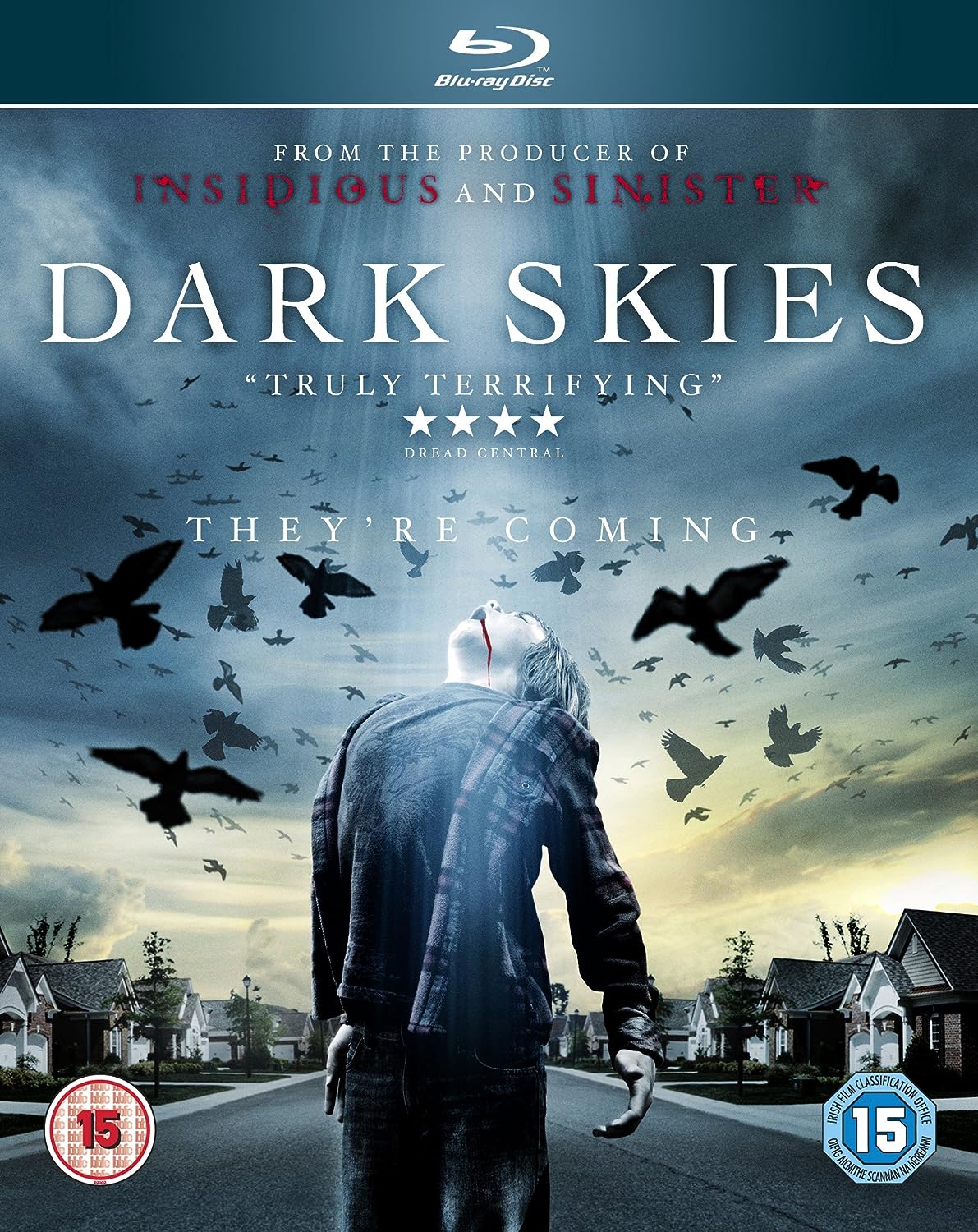 Lucy and Daniel Barrett (Keri Russell and Josh Hamilton are suburban parents trying to get by and provide for their sons. The struggles of normal life become extraordinary as the Barretts start to experience an escalating series of disturbing phenomena occurring around their home. Soon, the Barretts begin falling victim to alarming physical and mental afflictions, leading them to believe that they are being targeted by an unimaginable deadly force which they must uncover by any means necessary. From the team behind Insidious and Sinister, comes the next chapter in a truly terrifying supernatural thriller.

Posted by Michael Brookes at 15:31