I enjoyed the first film, it was a decent take on the demonic possession story and the found footage format, this film follows a more traditional format, but does a decent job of continuing from the first film. The story continues with Nell having survived the fire in her home, she is released into temporary care and for a while her life comes back together. That is until strange and horrible visions start to plague her as the evil force returns.

As well as being a well told and decent story I like the fact that the film doesn't rely on gore for its horror, it uses the suggestion of it and also builds a menacing atmosphere. The use of iconography and some creepy appearances really helps build the mood. There's also an interesting take on the demon's motivations and the seductive nature of evil.

It isn't the greatest film in the world, but it is fun one to watch, if you liked the first film this is a good sequel. 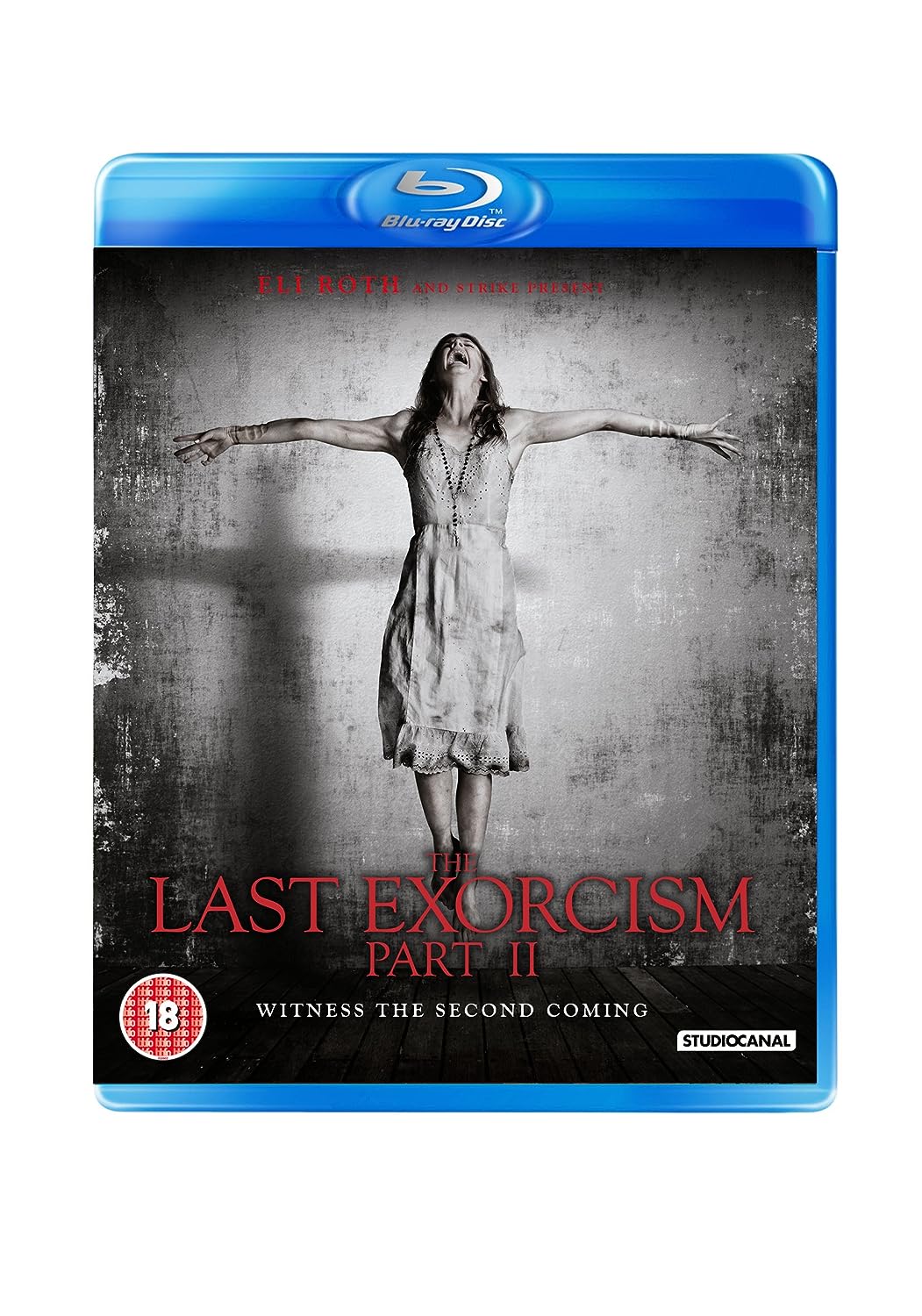 Ashley Bell reprises her role as possessed teenager Nell Sweetzer in this supernatural horror sequel from director Ed Gass-Donnelly. Discovered alone in the backwoods of Louisiana, and with no memory of her past, a terrified Nell is offered sanctuary in New Orleans by a Christian group intent on purging the demons within her once and for all. But just as she begins the process of building a new life for herself, she discovers that the evil presence that tormented her past is back, and that this time, it's here to stay.

Posted by Michael Brookes at 20:15