I was mildly surprised by this film, I watched the trailer and thought it would be fun, but it's been getting some bad reviews so I wasn't expecting much. It actually turned out to be a decent horror film, not the greatest film but certainly worth a watch.

The story starts with some students attempting to prove that supernatural phenomena is caused by belief, the experiment succeeds but they have to abort when things go crazy. The film then skips a few years to a young couple moving into a new house and sinister events plague them in their new home.

While the overall story isn't anything special it does have some interesting developments (I liked the explanation of the entity's existence) and it is paced well. It's other downside is the reliance on shock (sudden movements and so forth) to generate its  horror (a failing of many modern horror films), however there are some good takes on the usual take.

The performances are also good and despite the reliance of shock it does build enough of an atmosphere to carry the film. Overall I enjoyed it. 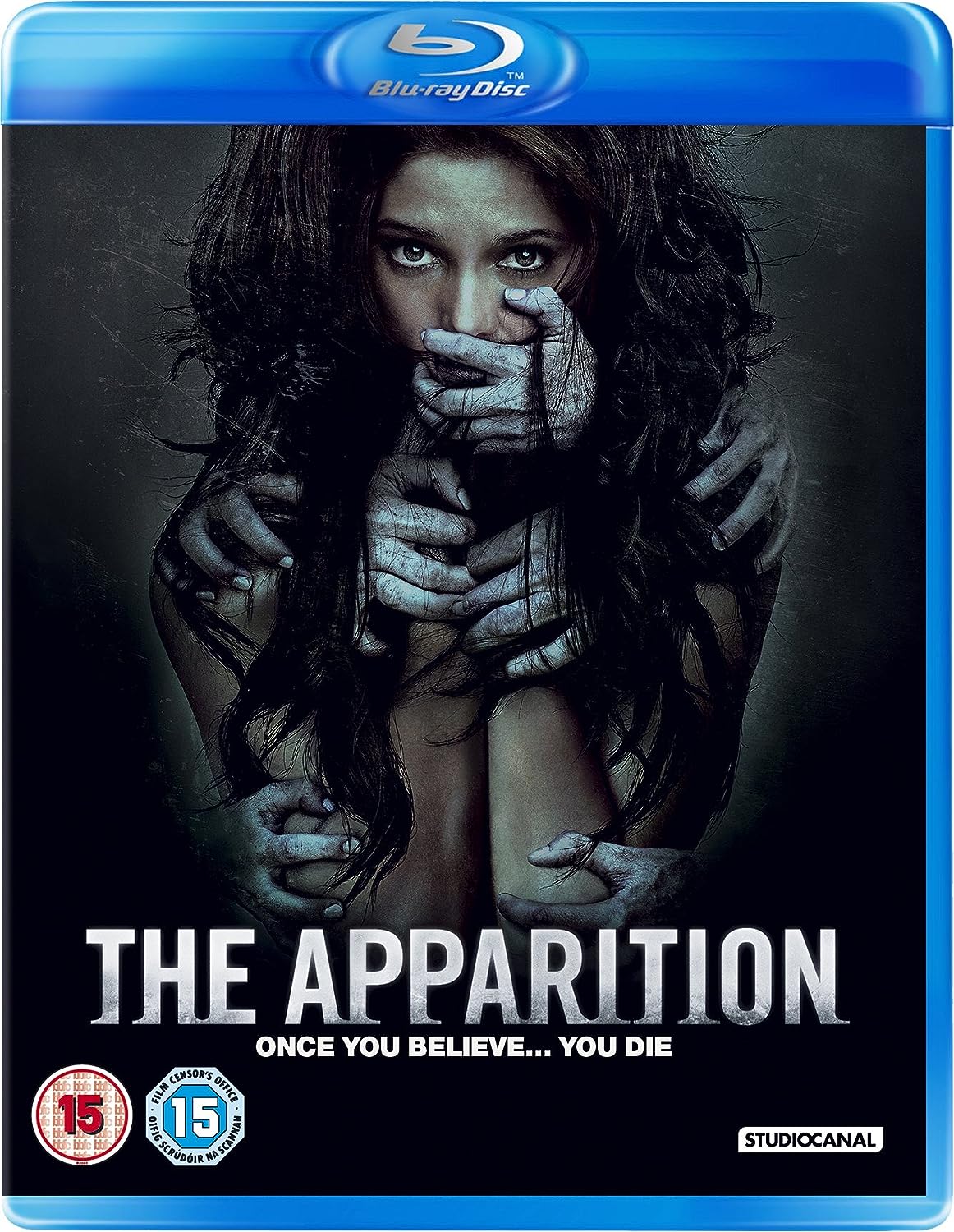 Theorising that the paranormal exists as a result of human belief, a group of students attempt to create a supernatural entity. The experiment goes horribly wrong. Years later, young couple Kelly (Ashley Greene, the Twilight series) and Ben (Sebastian Stan, Gossip Girl) begin to experience a terrifying, unexplained presence in their new home. In desperation, they enlist the help of a paranormal specialist (Tom Felton, the Harry Potter series), only to find the house may not be the problem. But if the apparition is haunting them, how can they possibly escape?

The Apparition is available from Amazon (and it's a decent watch)

Posted by Michael Brookes at 11:18