I was pleasantly surprised by this film, the trailer looked like it would be fun and it was, but it also turned out to be a pretty decent film. Ray Winstone plays a Boer who travels to New Zealand after the Boer war. After he arrives he's tasked with hunting down a Maori who has been falsely accused of murdering a British soldier.

The film get's going quickly and it's as the hunt begins that the film starts to shine. Ray Winstone plays the tracker well in what is a relatively sedate role for him. His South African accent isn't great, but apart from that he does a good job with the role.

Temuera Morrison (who was excellent in Once Were Warriors) also plays his part well and the interaction between the two leads is the film's greatest strength. The story itself is a little predictable, but unfolds in a pleasing manner. Mention should also be made of the scenery, quite simply there are some stunning views throughout the film.

Overall its an excellent watch, reasonably slow paced, but that's fine, it gives the two leads time to breath and you can enjoy the scenery while they do so. 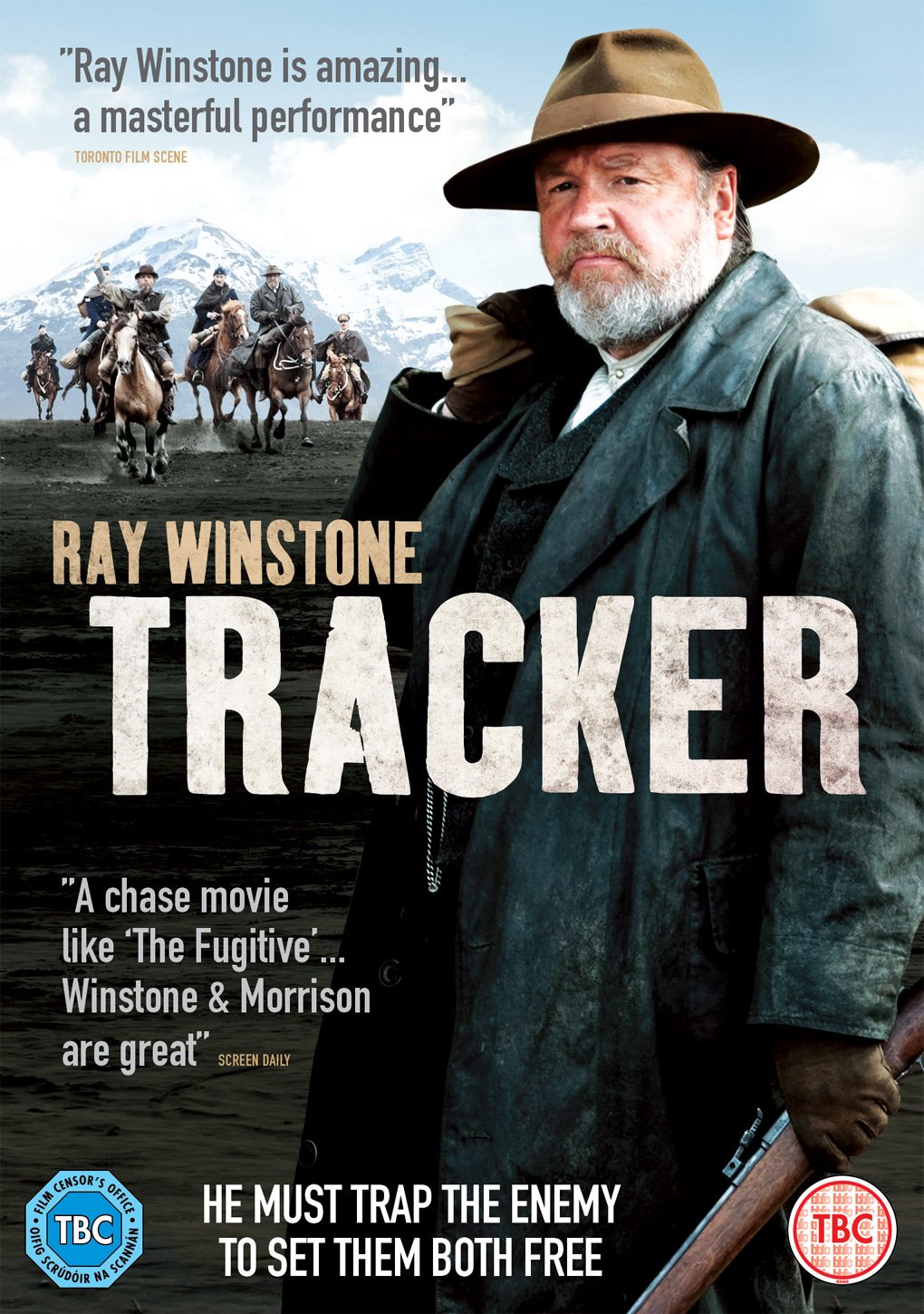 Set in 1903, Tracker is a tense action thriller in which Arjan (Ray Winstone), a guerrilla survivor of the South African Boer War, lands in colonial New Zealand and is promised a bounty to capture Kereama (Temuera Morrison), a Maori seafarer accused of killing a British soldier.

What should be a simple job for Arjan, a master tracker, turns into a gripping and dangerous game of cat and mouse as Kereama repeatedly escapes and is recaptured., all the while insisting on his innocence. As each gains and loses the upper hand, they find they have more in common that simply a mutual hatred of the British…

Tracker is available from Amazon (and is an entertaining watch)
Posted by Michael Brookes at 20:15