The Hunt is a Danish film about a teacher falsely accused of molesting one of his pupils by the young girl herself. With no proof except that of the girl's word he finds himself condemned by those around him.

It's an interesting story that is well told and the paranoia associated with sex offenders is readily apparent. At times the film is moving and at others it makes you angry at the unfairness of it all. The lead character is very well played (by the same actor who plays Hannibal in the new TV series), you feel for him as his world crumbles around him and those that were once his friends now treat him as a pariah.

The rest of the cast also do a superb job with their roles, especially the young girl. The film is made more effective by the understated nature, it feels authentic and when certain events occur, they really do come as a shock.

This is an excellent film about a tricky subject, highly recommended. 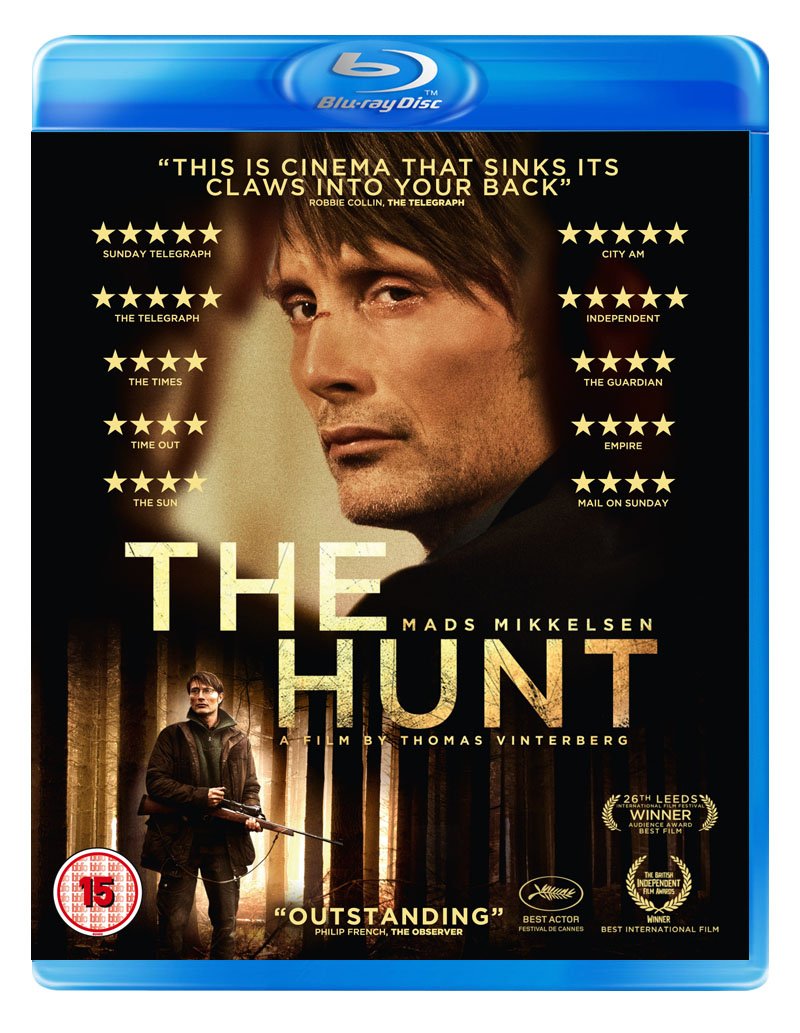 Thomas Vinterberg directs this Danish thriller. Mads Mikkelsen stars as Lukas, a recently-divorced primary school teacher locked in an acrimonious custody battle over his teenage son Marcus (Lasse Fogelstrøm). When five-year-old Klara (Annika Wedderkop), the daughter of Lukas's best friend Theo (Thomas Bo Larsen), tells the headmistress of the school - untruthfully - that Lukas has acted abusively towards her, the accusations quickly escalate and Lukas soon faces unanimous condemnation from everyone around him, including his closest friends.


The Hunt is available from Amazon (and is an excellent watch)
Posted by Michael Brookes at 18:53