This is a strange film and a pretty decent horror to boot. An English sound engineer travels to Italy to work on a disturbing horror movie. He doesn't  realise it's a horror film he's working on until he gets there and finds himself being drawn into the violence that he's recreating.

The film is well paced with a gradual ramping up of tension and towards the end it gets gets very strange. As well as being an entertaining story it's also an interesting watch. His job is to recreate the sounds of various nasty scenes, the techniques he uses to achieve these make for an interesting watch in themselves.

Another aspect I enjoyed was the lack of shock or visual horror, apart from a few glimpses it's all in the audio and not in a surprise fashion, in places it is downright creepy, which always get's my vote! In summary this is a decent horror watch, and something a little different from the usual tropes. 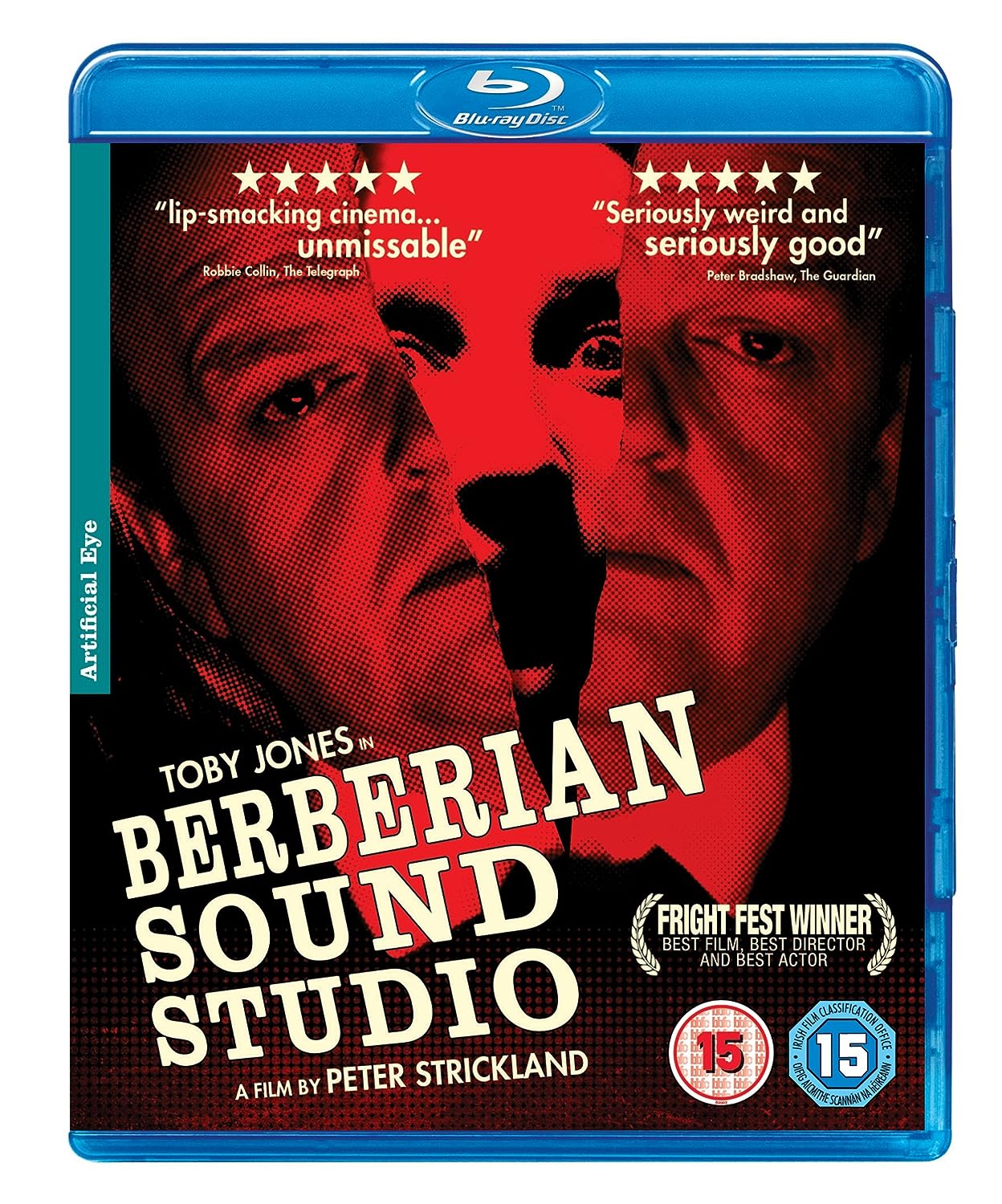 Posted by Michael Brookes at 21:34