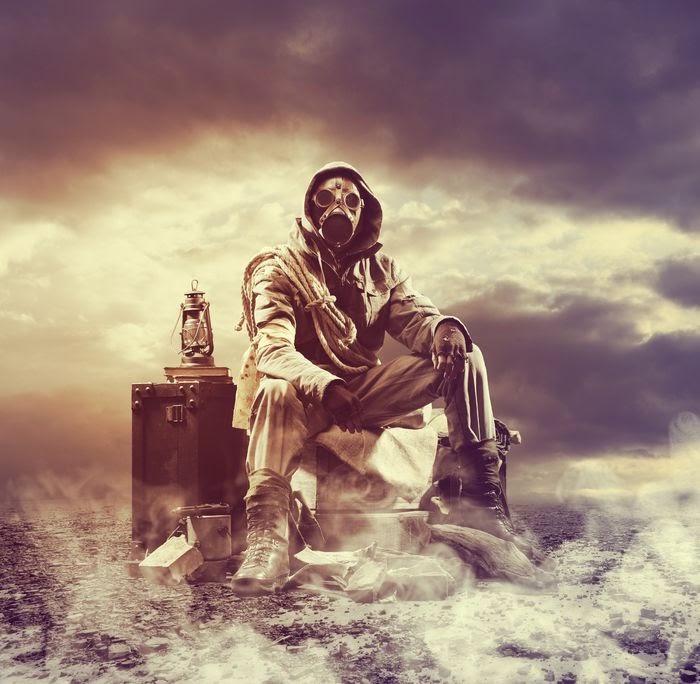 Harrison Cutt's story 'The Mysteries of the Manifold Man' was the winning story from July 2014's Short Fiction Contest.

‘You don’t understand the Manifold Man;
Don’t know what he sees with those eyes made of glass.
He’s sitting and watching the world going by
And watching the long ages pass.’
21st Century Proverb

Sometimes, they snigger in corners, the huddled masses, laughing at the Manifold Man, out in the cold. Sometimes, they pity his glassy eyes that can never smile; they wonder, in their quieter moments, if that gaping mouth has ever spoken the simplest of words.
“I love you.”
“Nice day, isn’t it?”
“Where were you when the bombs came down?”

The urchins in ragged scraps of cloth swarm about him when the winter subsides; they wipe his glassy eyes of their icicle tears and their small white hands free the snows from the thick folds of his own clothes. He is a friend to some, always there; he always listens as they pour out their troubles to his motionless form. He never judges them, never speaks, but they know he listens. He is a terror to others, and they sit by their bedsides as the fires die for the night, watching him watching them. If they can’t see him in the street, he’s under their beds, in the dark of their corners, coming to get them.

“Don’t stay out tonight,” their tired mothers say, “the Manifold Man will get you.”
“But he never moves,” they say back. Hoping they’re right.

And as they watch him from shattered windows, or throng around firelights that keep the night at bay, they do not understand the Manifold Man. What he has seen. What he has done. Who he is, and what he was. It does not matter to them.

To them, he is a symbol, a grim reminder of the day the bombs came and the fire fell from the sky. He is an icon, proof that all can stand the test of time. A comfort by day to one lonely child, a terror at night to another. The older ones remember; he was there before they were, he will be there long after they’re gone. Has he always been there? They close the shutters, some afraid, some inspired. He is eternal; whether he brings fear or faith, he will always do so.

What does he see through those reflecting eyes, in the glare of the flames and the cool of the moon? The man who never moves, never speaks, does he see at all?

And the days come and go, and winters and summers blend into one. Stars move in the sky, new constellations rise and fall. Rock turns to dust turns to sand in the wind, and a thousand, a million, new faces flash past the Manifold Man. Still, he sits, motionless. Sitting and watching the world going by.

With long-dead eyes.
Posted by Michael Brookes at 08:11