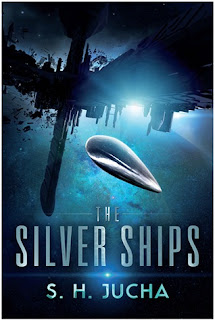 Click here to buy The Silver Ships from Amazon
Posted by Michael Brookes at 12:51