This week's Tuesday Tease is provided by Mark Anson from his sci-fi novel 'Acid Sky'. This is the prequel to 'Mercury Rising' a book that I enjoyed reading and I'd recommend for science fiction fans, you can read my review here. I have 'Acid Sky' waiting in my TBR list, maybe you will too after reading the excerpt below:

Dawn over the second planet from the Sun.

Clare looked out over the wastes of cloud to the western horizon, where the sky lightened from black to a deep blue. Mercury was a brilliant star in the west, climbing up the sky in its futile attempt to outrun the Sun. Overhead, the night sky still sparkled with the brightest stars, but they were fading one by one, as the light crept upwards on the edge of the world. The tops of the upper cloud deck were silhouetted against the growing light on the horizon, but the world around the flying carrier was dark.

She stood in the flight operations centre, at the top of the air control tower, ten metres above the flight deck. The Langley was rising up out of the clouds after its night-time air mining operations. So far, only the control tower protruded, racing through the clouds like the tailfin of some vast animal. The streamlined fairing of the landing radar was next to emerge, turning in the darkness as it scanned the sky. Then, all around her, the huge area of the carrier surfaced through the cloud deck.

From this high vantage point, the enormous size of the Langley could truly be appreciated. Clare watched, transfixed, as the flight deck emerged, three hundred metres long, outlined in in a blaze of yellow lights down the edges, and white down the centreline. Then the wings, nearly two hundred metres across, marked out by red and green navigation lights at the wingtips, and with a smaller set of canard wings at the front. Finally, the large ventral fins and rudders, built on the underside to keep the deck area clear, burst free of the clouds, and the Langley climbed into the deep blue of the dawn sky.

In the centre of the flight deck, the spaceplane that had brought them here the day before rose slowly into view on the elevator, illuminated from below by the lines of deck lighting. Its giant fuel tanks were filled to their maximum capacity for the long climb to orbit, and held over 150 tonnes of cryogenic propellants, kept liquid under intense cold. A heavy-duty cable snaked up into a port in the belly of the spaceplane, keeping the craft supplied with power until it started its engines. As the elevator reached the deck surface, twenty-four giant steel pins, forced into place by hydraulic pressure, locked the elevator into position and took the load off the lifting rams.

Inside the control tower, the only light came from the various displays that showed the Langley’s attitude and position, the weather all round, and the trim of the huge craft. Another display showed the orbital situation of the space tugs circling high above the planet, and the curving line of the ascent trajectory that the spaceplane would take on its climb up to the Indianapolis, where it would transfer its passengers to the tug for their return journey to Earth.

Besides Clare, there were only five other people in the flight operations centre: the tower controller, three crewmembers manning various consoles, and Shaffer, who stood towards the front windows, watching the deck through binoculars. Clare was a little way back, by one of the side windows. The dark blue flight overalls that she was dressed in were a long way from the formality of last night, but Clare was much more at her ease. She had reported here at 05:30 as Shaffer had suggested, and one of the crewmembers had let her in and shown her where to stand, where she could see everything but not be in anyone’s sight line.

‘Launch window’s open, sir.’ The crewman monitoring the orbital situation display looked up from his monitor.

‘Roger. Let them know.’ Shaffer didn’t remove the binoculars from his eyes as he watched the spaceplane on the flight deck.

‘One Four Nine, roger. Ready to start engines.’ Clare could hear Hartigan’s voice on the speakers.

‘One Four Nine, clear to start engines. Report when ready for disconnect.’

Clare imagined the scene on board the spaceplane, Hartigan watching the engine RPM come up as his copilot started them in turn. She could see a faint cough of flame from each engine as it ignited, before it was snatched away by the slipstream.

She glanced back to the western horizon. The dark blue of the sky had lightened in the last few minutes, and she could see the whole of the horizon clearly now, extending round the Langley.

Shaffer lowered his binoculars and looked down at the weather radar.

‘Come round to two six five.’

‘Two six five, roger.’ The tower controller spoke briefly to the control room, requesting a course change, and a few moments later Clare could see the nose of the Langley, silhouetted against the pale light of dawn, move a fraction to the left and steady out … 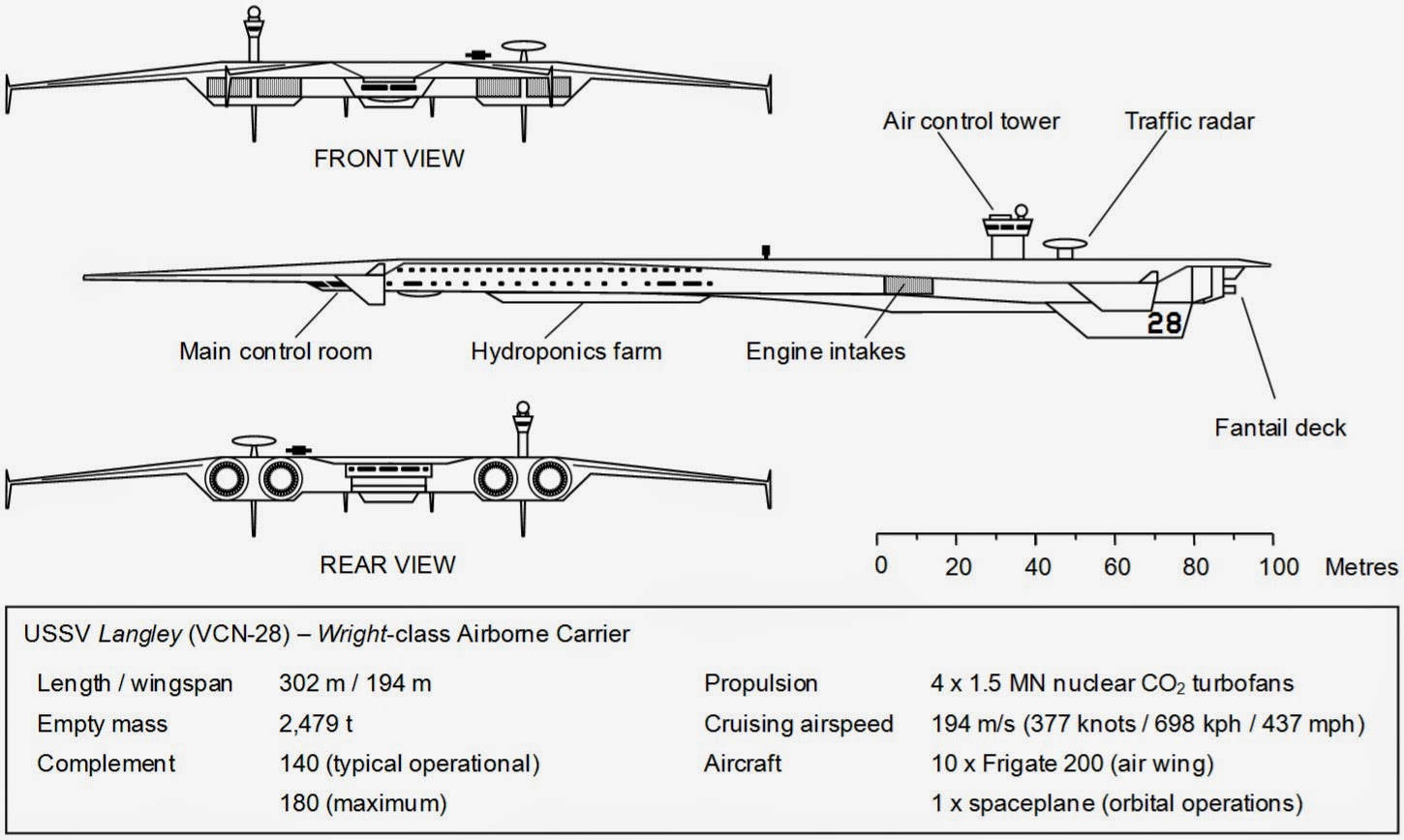 Mark Anson has had a lifelong interest in reading and writing science fiction thrillers and adventures, and spends considerable effort researching and creating the highly detailed and scientifically accurate settings and drawings for his novels.

'I think it's important to get accuracy and consistency in any fictional setting - whether it's a historical romance or a science fiction adventure set on a distant planet. To me, the background is as essential as the story itself, and I strive to make it as believable as possible.'

Mark lives with his wife in the depths of the Suffolk, England countryside with horses, cats and various other animals. He is currently working on the next novel in the series, which is set between the events of 'Acid Sky' and 'Below Mercury', and is set in space, beyond the orbit of Mars.
Posted by Michael Brookes at 13:21