Drabbles of the Gods

The Drabbles of the Gods series explores deities from all over the world.

In a vision I saw mighty Odin, one-eyed and bearded and cloaked in darkest night. With spear in hand and two wolves at his side he strode across the land. From high in the heavens sharp-eyed ravens shared their intelligence with him.

I have watched in my dreams as he reaches the great ash Yggdrasil. From its nine limbs he hung for nine days in spear-wounded sacrifice to learn the secret of language and the runes.

The same secret torments my dreams as I follow the same path, so I too can visit all the worlds of gods and men. 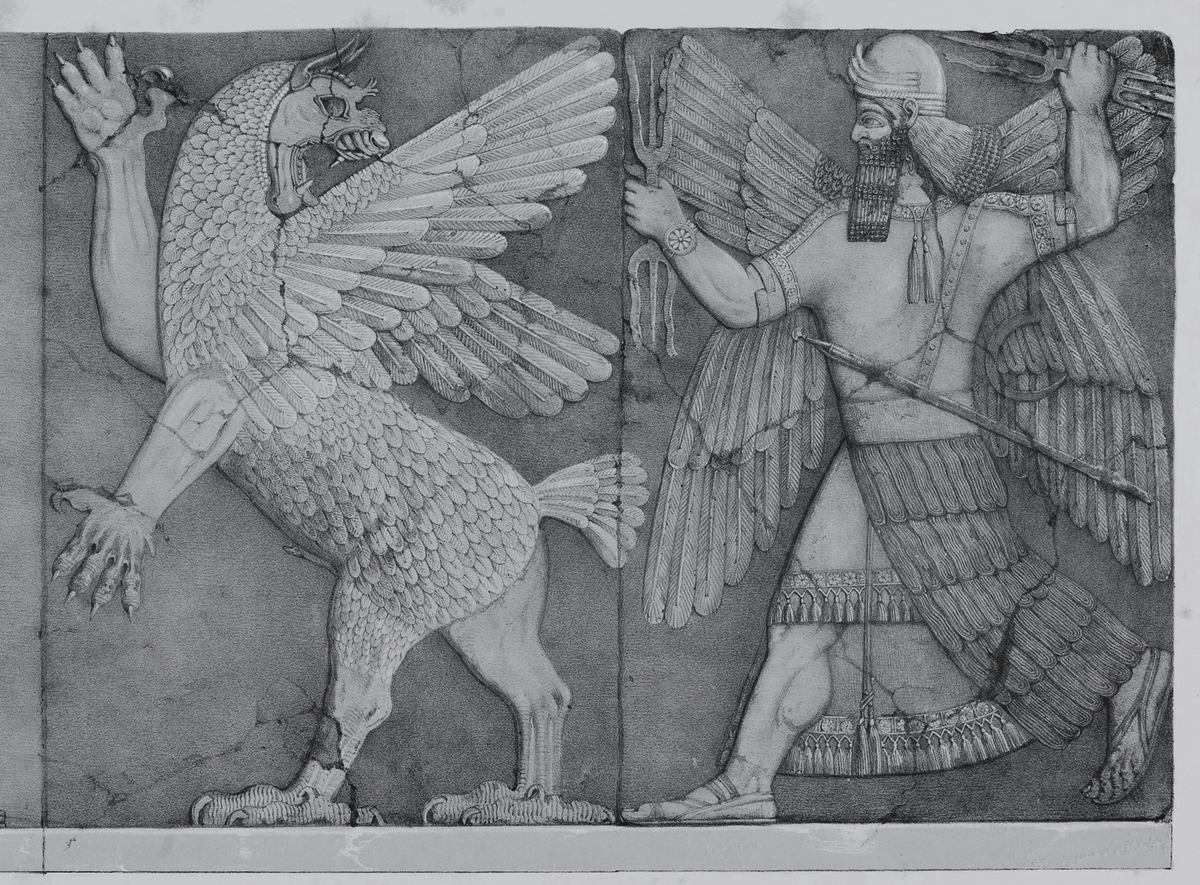 Tiamat
From my loins and the seed of Abzu I birthed the gods and still they betrayed me. Like cowards they murdered their father, so I created creatures to support my son Kingu for vengeance.

The gods trembled at their approach, but Anu plotted and convinced the fearful to exalt his status.

Anu felled me with a club to the head. Before I recovered he split me in twain and from my ribs formed the heavens while my falling tears made the two great rivers. In the sky he cast my tail to become the band of stars across the sky. 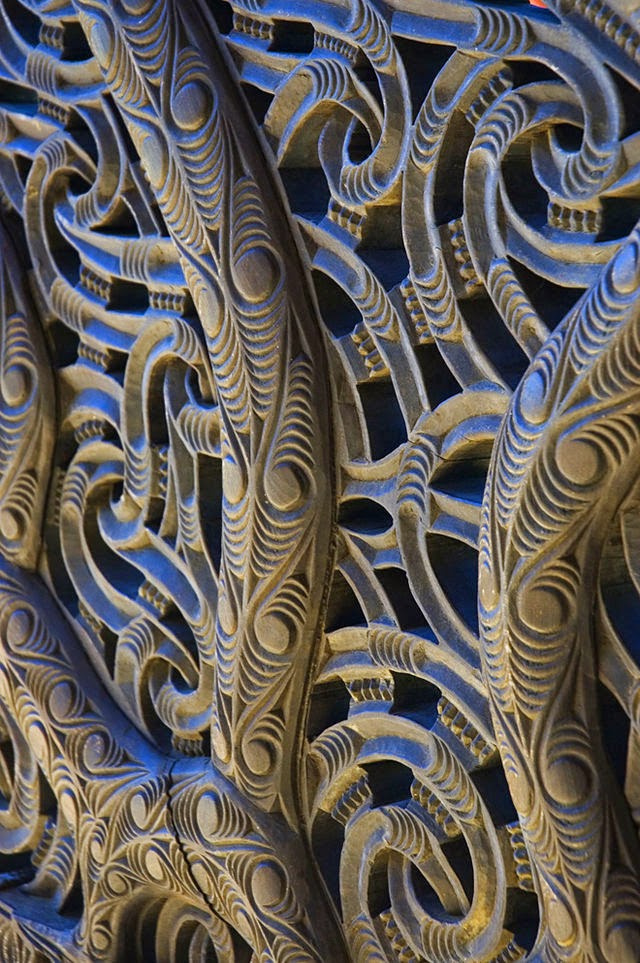 The dread lord of the underworld Whiro dwells in shadow waiting to rise. From his dark realm he pollutes our lives with his evil.

Yet death brings no freedom from his grasp unless the spirit is freed from the body by fire. Those not cremated descend to the underworld to be consumed by him and with each meal he grows stronger.

We must deny his sustenance - if we do not then he will grow strong enough to ascend into our world. All should fear the day he arrives for every one of us will become food for his hunger. 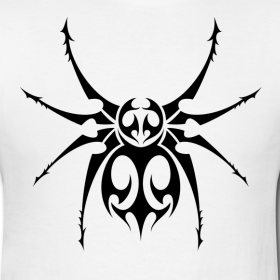 It is thanks to Anansi that stories fill the world by releasing them from the Nyame. To purchase the stories the Sky-God demanded three offerings.

The first was Onini the Python who Anansi tricked by tying him to a branch. The second was Osebo the Leopard who Anansi snared in his web after trapping the cat in a deep hole.

Last were the Mboro Hornets. These he lured into a water filled calabash to shelter from the rain. Keeping his promise Nyame granted Anansi ownership of all stories and to this day the trickster walks the Earth searching for more. 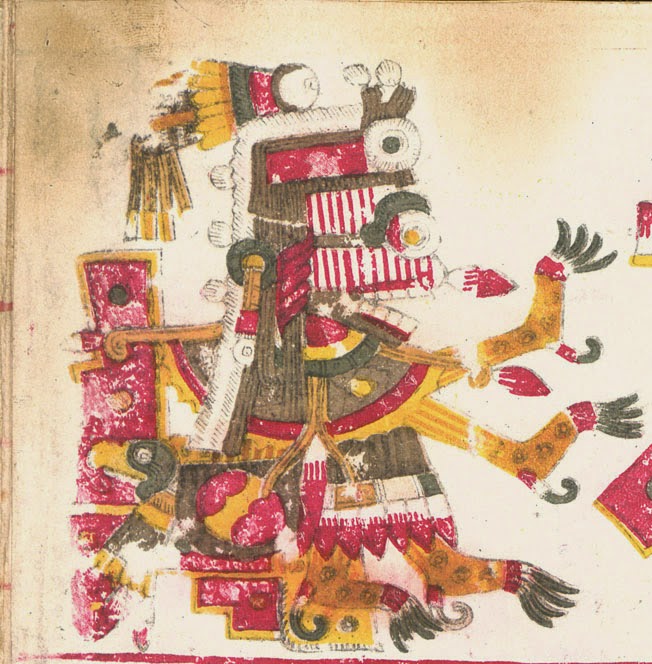 From Tamoanchan, our birthplace, and the paradise for those born into death, the Obsidian Butterfly rules. Her skeletal visage is fearsome with eyes of onyx and claws of flint. To an unlucky few she appears fair, with beauty enough to deceive and ensnare a man’s heart.

She walks as one with the star demons, the hunters of souls when the sun is swallowed from sight. Her house is built from the bones of those attempting to bring forth life.

She is Itzpapalotl and with death in my womb and blood pooling between my legs, to her house I will pass.

In the gaijin tongue she is the lady of the bountiful soul, the dragon of the sea. She fell in love with the mortal fisherman Hoori and they lived beneath the waves. In time he yearned to return to the land above and despite her pregnancy she agreed.

They lived in harmony until the time of their son’s birth. She bade her husband to leave the unobserved for she knew that only in her natural form could she give birth.

He allowed curiosity to overwhelm his promise and ashamed that he’d seen her true form she fled into the sea.

The hidden one comes at the call of the meek and wretched in our misery. His breath sustains us who no voice of our own.

You are Amun, the Lord of those unheard. The one who listens to the laments of the impoverished. When I call to you in my distress; your presence strengthens me.

All too easily your servants descend into sin, although we are fortunate that you are disposed to forgive. Your wrath lasts for the briefest instant.

I fall upon your mercy and may you grant forgiveness in my confession of weakness.

It shall not happen again.

All who walk the dream know of the Malingee. They dwell in the bush and avoid our presence. We should rejoice when they do. All should fear the sound of stone scraping from their knees as they stalk in the night.

Upon hearing that sound you must run. If you don’t then the noise draws ever closer until suddenly it stops. In the shadow of the sun’s hiding you see just the smouldering coals of their eyes.

And if you still don’t flee then the last thing you’ll feel is the razor sharp stone as it plunges through your heart.

With forbidden love Igaluk gazed upon his sister Malina. Succumbing to his improper desire he forced his lust upon her. During the second attack she marked her attacker with soot from the lamps.

Discovering the identity of her assailant she cut off her breasts and offered them to him. She fled and Igaluk gave chase. He followed her blood trail with ease until he slipped and as he fell the flame of his torch was extinguished, yet still the glow remained.

The pursuit continued until with such speed they entered the sky and he as the Moon followed the Sun.

Moloch, the Sceptered King took his turn to speak. In defeat the fiercest of the rebels was eager to return to the fight.

“I counsel open war. We mustn’t diminish in this Hell. Within this prison of shame we should grasp the fires of our punishment and rise to challenge the tyranny which cast us down.

“Fear not the possibility of a second defeat for we’re already in Hell. Already we suffer but there is no lower pit to fall. Together we can rise and even if victory eludes us then at least we’ll cast our revenge against his throne.”

After the Upper God created the underworld, Kisin took advantage and slew the higher being. The Upper God resurrected himself and condemned Kisin to the underworld. We feel his fury whenever he kicks and shakes the earth.

He tried again to outdo the Upper God by attempting to create humans in his own likeness. From his failure spawned the existence of some of the totemic animals.

Kisin’s duty is to measures the souls passing into his realm. The sinners are cast into eternal flame and those whose evil deserves special punishment become the beasts destined to serve at his whim.

He can fool you with his coarse banter and sharp threads. He drinks in the shadows wearing cool shades and the toothiest grin you’ll ever see. If you’re faint of heart then don’t listen to his wiles because his words will burn your face red with shame.

He dwells in the realm of the vodou spirits, but enjoys the human world, especially the ladies. Black magic is as familiar to him as the rum in his glass. The curse on the spirit as common as the curse on his lips.

He is the Baron Samedi and he rules the dead. 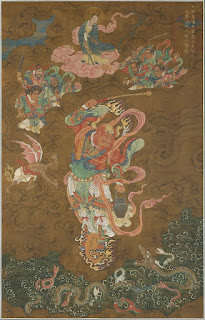 Banging his mallet against the drum Lei Gong is the thunder. With the finely honed chisel he punishes the wicked. From flashing mirrors his wife, Dian Mu, casts lightning from the sky.

Once mortal, he now stands as a fearsome clawed creature, bat wings shade his shoulders and a bird’s beak protrudes from his blue face.

He is more than the Lord of Thunder, upon Heaven’s order he hunts those committing crimes in the shadow and spirits who harm living mortals.

Yet despite his great ferocity he can be held at bay by the most base, and pleasurable of actions. 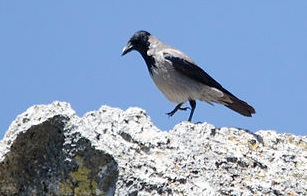 I am the crow of doom, the mist of war and the screams of the dying.

I shall not see a world that will be dear to me.

Cows will be without milk,

Captures without a king.

Every man a betrayer,

Every boy a reaver.

Son will enter his father's bed,

Father will enter his son's bed,

Everyone will be his brother's brother-in-law.

Son will deceive his father,

Daughter will deceive her mother.